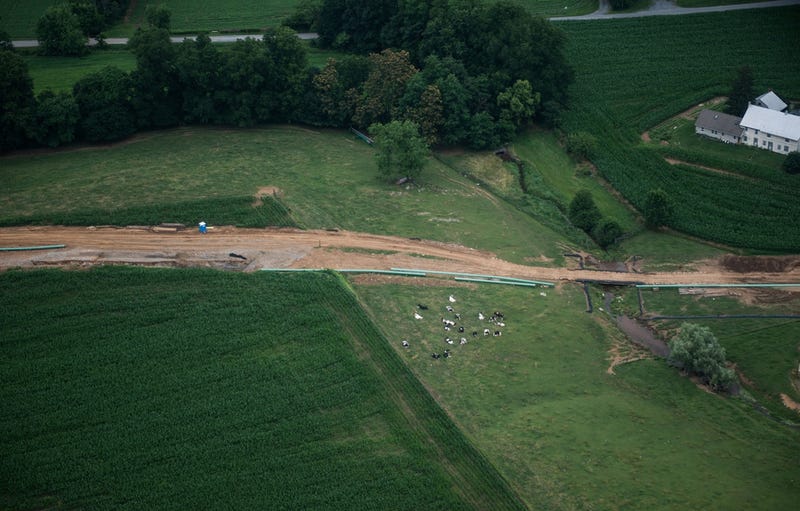 PHILADELPHIA (KYW Newsradio) — Testimony continues next week in a hearing before the Pennsylvania Public Utility Commission, which will determine if Energy Transfer — the parent company of the Sunoco Mariner East pipeline — is providing enough safety measures to protect the public.

The Mariner East pipeline will transport highly flammable propane, ethane and butane across 350 miles of Pennsylvania, including parts of Delaware and Chester counties.

Now, a group called the Safety 7 is finally having its day in court.

The public hearing before administrative Judge Elizabeth Barnes, which was delayed for months, finally began on Tuesday, Sept. 30.

Barnes will decide if the company is giving communities located along the pipeline enough information on safety plans and evacuation in case of a leak or catastrophic event.

Lawyers representing the counties and other stakeholders all testified this week. More testimony is expected over the next two weeks from communities, school districts and others opposed to Sunoco’s lack of safety guidelines and plans, as well as experts on both sides of the case. 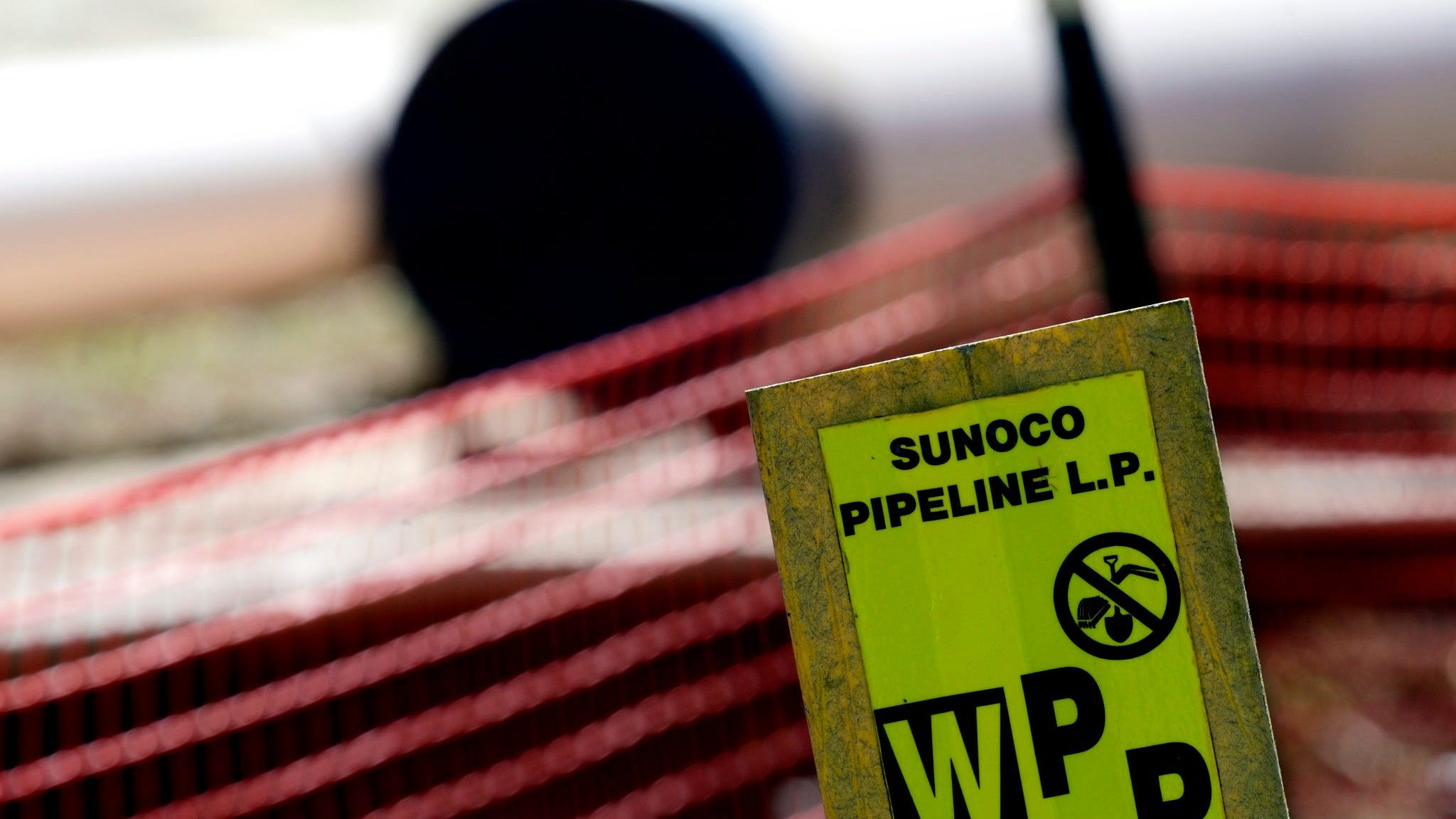 Eric Friedman, head of the Andover Homeowners Association, said however, the public awareness pamphlets are “nonsense.”

“What it says, the operative instructions on ‘What should I do if I suspect a leak?’ Leave the area immediately on foot, if possible, in an uphill and upwind direction.’ And what Andover alleges is that is about as credible as telling people to flap their arms and fly to the moon," Friedman said.

The hearing will continue through Oct. 14. Barnes is expected to make an advisory recommendation in December.

Documents and testimony dating back to 2017 are being reviewed in the hearing.