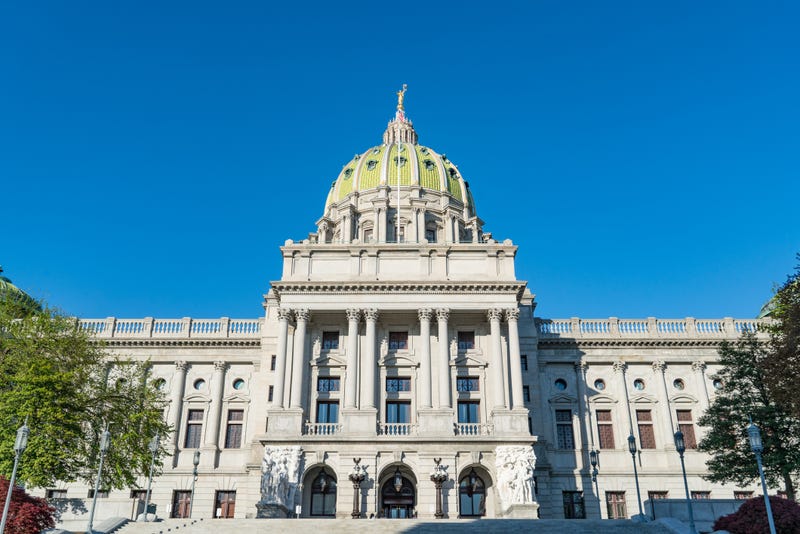 HARRISBURG, Pa. (AP) — A bill that would allow parents in Pennsylvania to exempt their children from wearing a mask at school cleared a state Senate committee on Tuesday as Republican lawmakers started making good on their pledge to counter the governor's statewide mask mandate.

The legislation would hand the ultimate decision on masking at school to parents and guardians, allowing them to overrule any face-covering mandate imposed by the state Department of Health, a local health department or a school board.

It would also prohibit schools from keeping unmasked students away from other students or excluding them from any school-sponsored activities.

The Senate Education Committee approved the bill on a party-line vote. It would have to clear the full Senate and the House before going to Democratic Gov. Tom Wolf, who would almost certainly veto it. 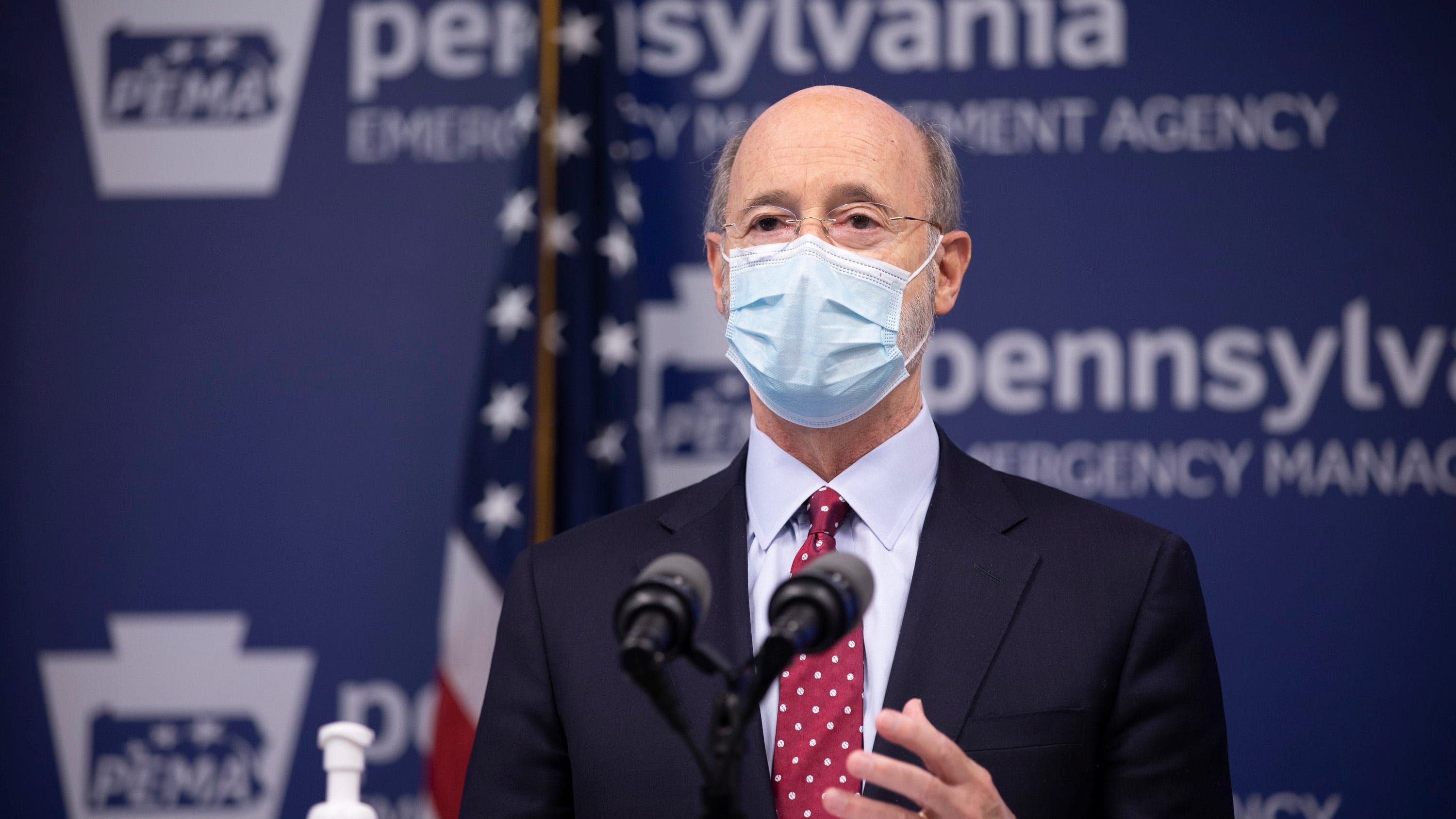 'Doing nothing is not an option': Wolf issues mask mandate in all Pa. K-12 schools

GOP leaders had promised to mount a legislative response to Wolf's statewide mask mandate for schools, which requires students, staff and visitors at K-12 schools and child care facilities to wear masks while indoors, regardless of vaccination status.

Wolf has said a universal, statewide order was necessary after most Pennsylvania school districts did not impose their own mask mandates and the delta variant of the coronavirus caused a statewide surge in COVID-19 cases, hospitalizations and deaths.

Some school boards and anti-mask parents and students have vehemently opposed the order, saying masks inhibit breathing and cause other problems and that it should remain a parental decision.

The original legislation only applied to mask mandates imposed by state and local health authorities, but was expanded Tuesday to include masking orders from a school board.

A message seeking comment was sent to Wolf's office.

Podcast Episode
The Rundown from KYW Newsradio
Mask mandate for all PA schools - but is it too little, too late?
Listen Now
Now Playing
Now Playing