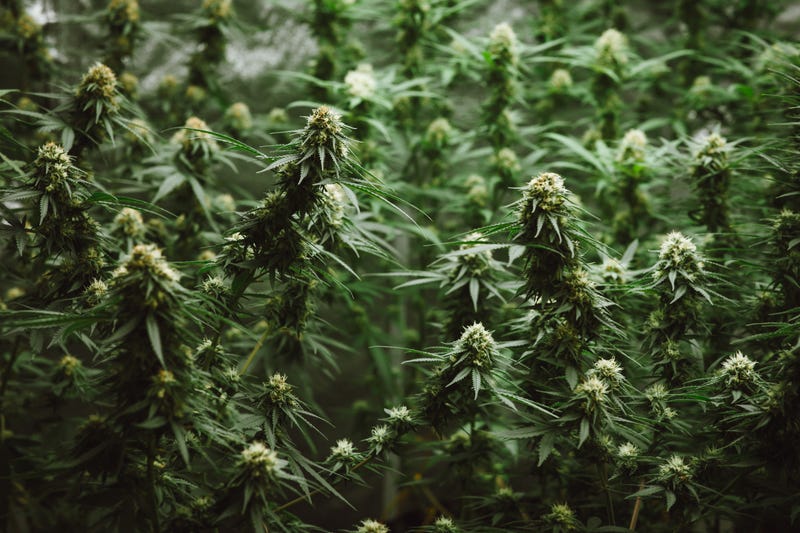 TRENTON, N.J. (KYW Newsradio) — The bill for legal marijuana in New Jersey is one step closer to being law after passing a state Senate committee vote Friday. The legislation could also change the rules for underage drinking.

The measure, which cleared the state Senate Judiciary Committee, allows adults over 21 to smoke pot, but the main hold-up has been what to do about underage consumption. This amendment makes the penalties the same for both underage marijuana and alcohol use.

Violations would come with just written warnings for a first or second offense. A third violation comes with a recommendation for counseling but no fines or jail time. 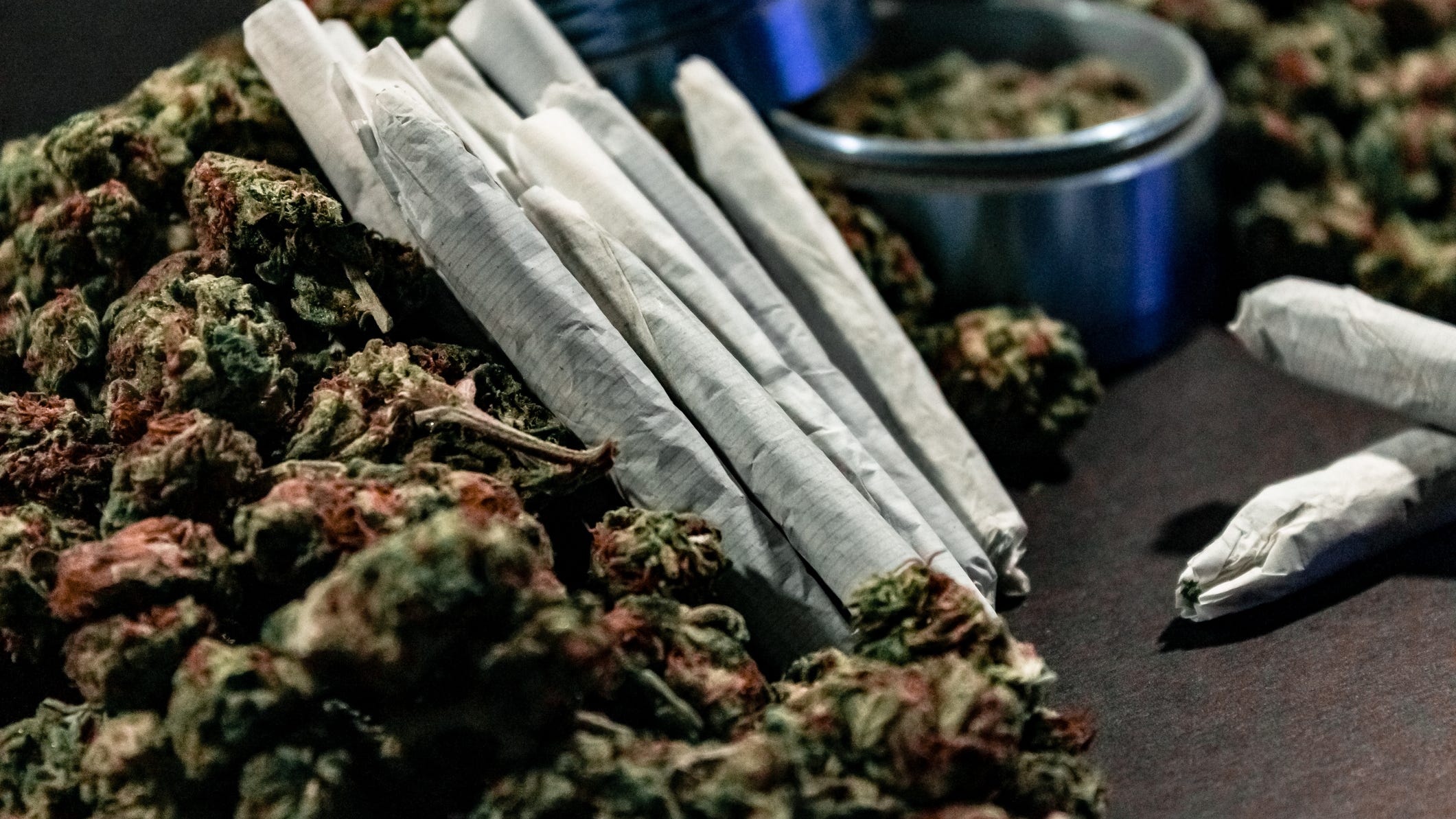 The constitutional amendment, which voters approved last November, also removes the authority of cities and towns to issue fines for underage consumption.

Another issue raised by some lawmakers is qualified immunity for police, which protects officers from being sued for violating someone's rights. Members of the Black and Latino caucuses want that immunity removed as part of the package and that will be part of the debate before the full Senate on Monday.

The legislation needs 21 votes in the Senate to pass. If that doesn’t happen, two bills — one about marijuana legalization and another about decriminalization — will head to Murphy’s desk for a signature. He can sign or veto both, veto certain sections, or do nothing at all and the bills will become law as written.

NOTE: The story was updated to clarify the process by which the legislation can become law.