PHILADELPHIA (KYW Newsradio) — A Philadelphia preacher returned home Sunday after a positive COVID-19 test in a foreign country kept him locked down and his traveling future up in the air.

"We also have international programs in 24 locations around the world," said Jenkins. One of those places is Guyana, a South American country where he goes for yearly mission trips. This year was no different.

"People will challenge, 'Why did you do an international mission trip, with the whole COVID situation?' But it's the call of Christ that we have," he said.

Jenkins, who had COVID-19 in early December, said he took all the precautions he could after his time in quarantine.

"Went back to get tested afterward, was negative. Got tested again seven days before, and I also got another rapid test two days before all those tests here in the United States. Came back negative," he detailed.

But when he touched down in Guyana, he tested positive, a test he believes was a false positive.

"The CDC indicates that it is possible to have a positive PCR test up to three months afterward," he acknowledged. "I had no symptoms. The government just didn't want to listen."

For days, Jenkins said, he was forced into a quarantine facility with people who had the virus. 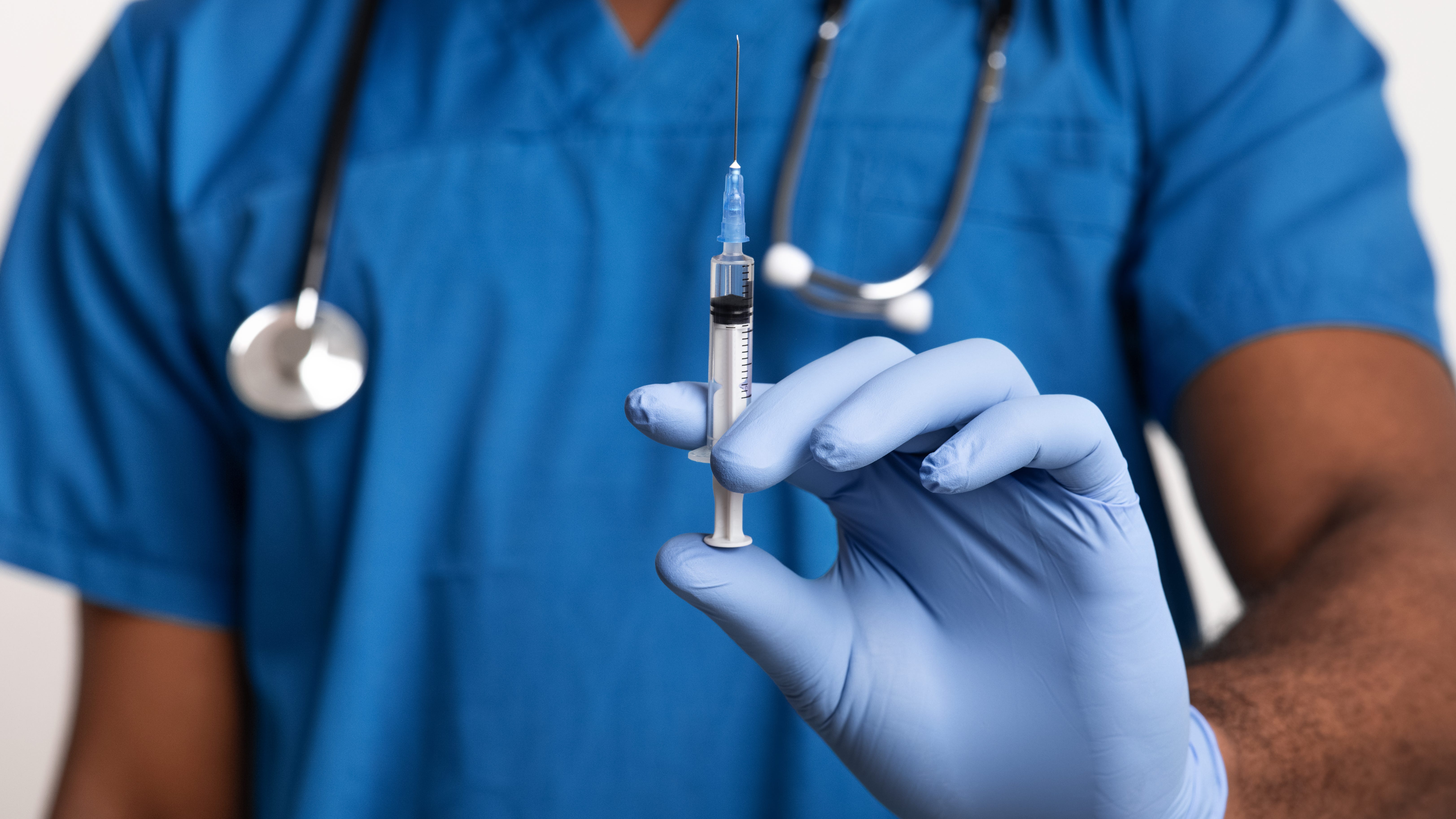 After getting help from local lawmakers and the U.S. Embassy, and garnering national news attention, Jenkins was able to return to the U.S.

It's an experience he said was a test of his faith, and could have lasted for two more months.

Throughout everything, Jenkins still considers his mission a success.

"Three food distributions," he noted. "We gave out PPE equipment to all the churches and villages in the network that we work with."

Jenkins returned to Philadelphia Sunday morning and took another rapid test, which he said came back negative. From there, he spent his time passing out meals to the homeless.