PHILADELPHIA (KYW Newsradio) — It only takes a few minutes for thieves to take it, and you may not even notice it’s gone.

Police are warning the public about a significant spike in catalytic converter thefts in Philadelphia and across the country. 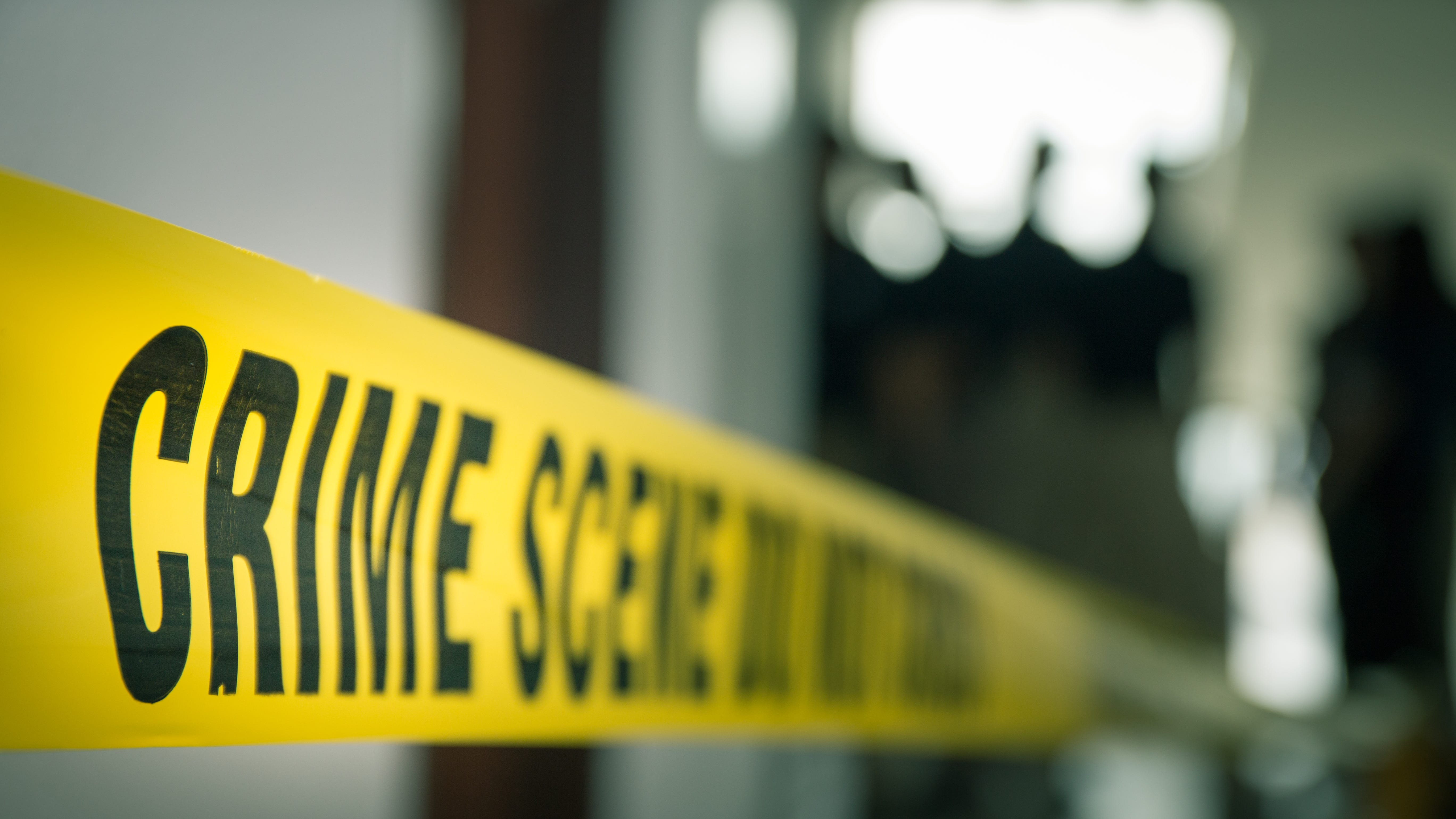 Catalytic converters are made of precious metals like platinum, and their job is to convert pollutants and toxic gases into exhaust fumes. Authorities say thieves are quickly sliding under cars and removing them, sometimes in less than five minutes.

“The SUVs that sit higher off of the ground, they just scoot under the car, they take a saw and they cut right through the pipes, and they are out of there within a minute or two,” said Deputy Police Commissioner Ben Naish.

In Philadelphia, Naish said they have seen these crimes more than triple. Less than 1,000 converters were stolen from cars in 2020. In 2021, that number jumped to more than 3,300.

“They’re happening all over the city, not just in one place. But in the Northeast, in the 15th District, is seeing the greatest number — over 300 catalytic converters,” said Naish. 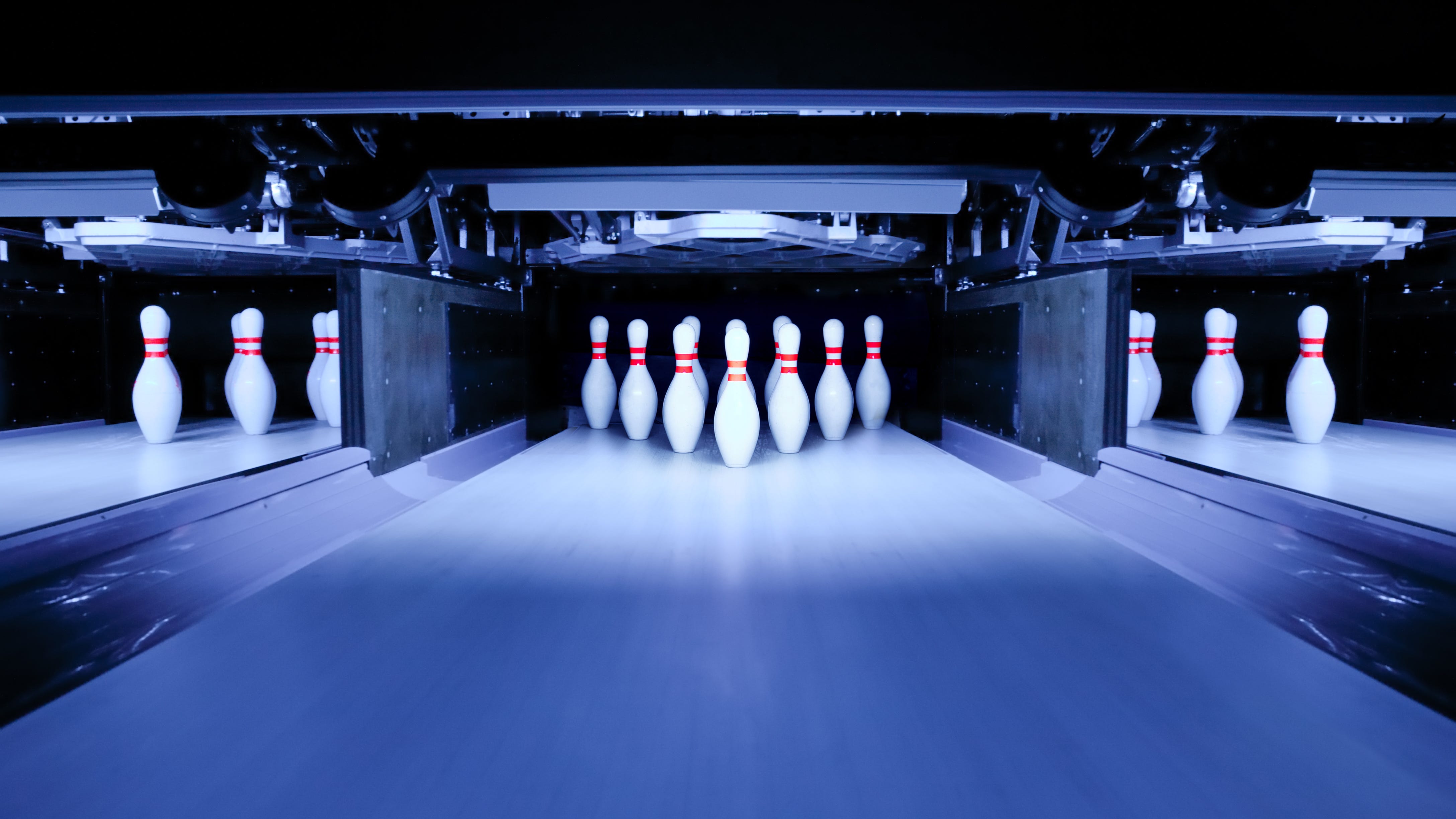 Once the converter is removed, the car makes a very loud noise.

“The victims all report that as soon as they start their car, they know that there is something wrong with the car,” Naish continued. “They oftentimes don’t know what the problem is, so they take it to a mechanic shop and then they find out their catalytic converter has been taken off the car.”

Officials are urging people to report if one is stolen so police can track patterns.

As far as prevention, mechanics say drivers should upgrade car alarm systems to be sensitive to vibrations, and park their cars in well-lit areas and garages. There are also protective cages drivers can install, though mechanics say those can also be removed.