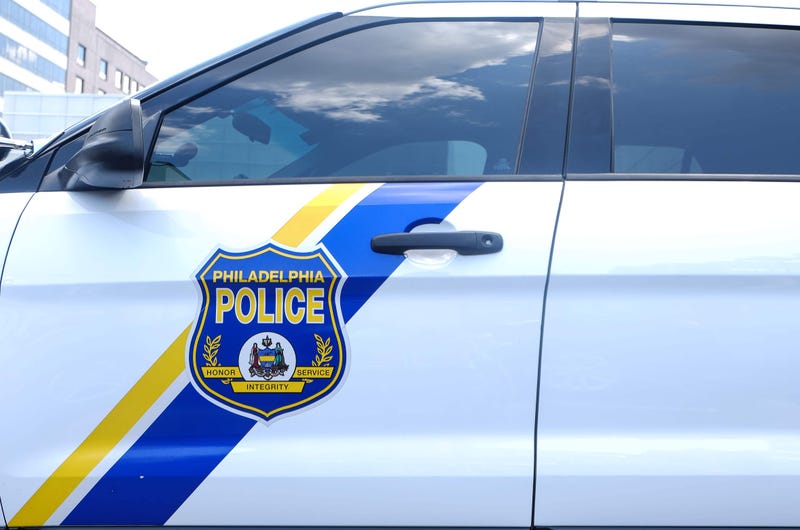 PHILADELPHIA (KYW Newsradio) — Homicide detectives are investigating the fatal shooting of a man that happened Tuesday morning during a robbery attempt in the city’s Strawberry Mansion neighborhood. The shooting involves a Philadelphia District Attorney's Office employee.

Authorities say officers arrived to Napa Street near Huntingdon Street around 10 a.m. and found a 31-year-old man shot in the chest, lying on the ground.

The 31-year-old man died at the scene, and officials say two guns were located on site.

He told officers he was licensed to carry, and has been taken to the homicide unit for questioning. He has not been charged.

Investigators are still trying to figure out what exactly happened.

The Pennsylvania Office of The Attorney General is handling the case.