PHILADELPHIA (KYW Newsradio) — Dozens of people gathered at Philadelphia City Hall Tuesday afternoon to protest the deportation of Haitians from the United States.

Those Haitians are fleeing their country, following a catastrophic earthquake and political unrest.

Steve Paul, who immigrated to the U.S. from Haiti back in the 1990s, said he sees a lot of what happened back then occurring now.

"When Haitians were seeking refugee status and asylum, the United States deported them back to the country, even though the country was in the middle of a civil war," Paul said. 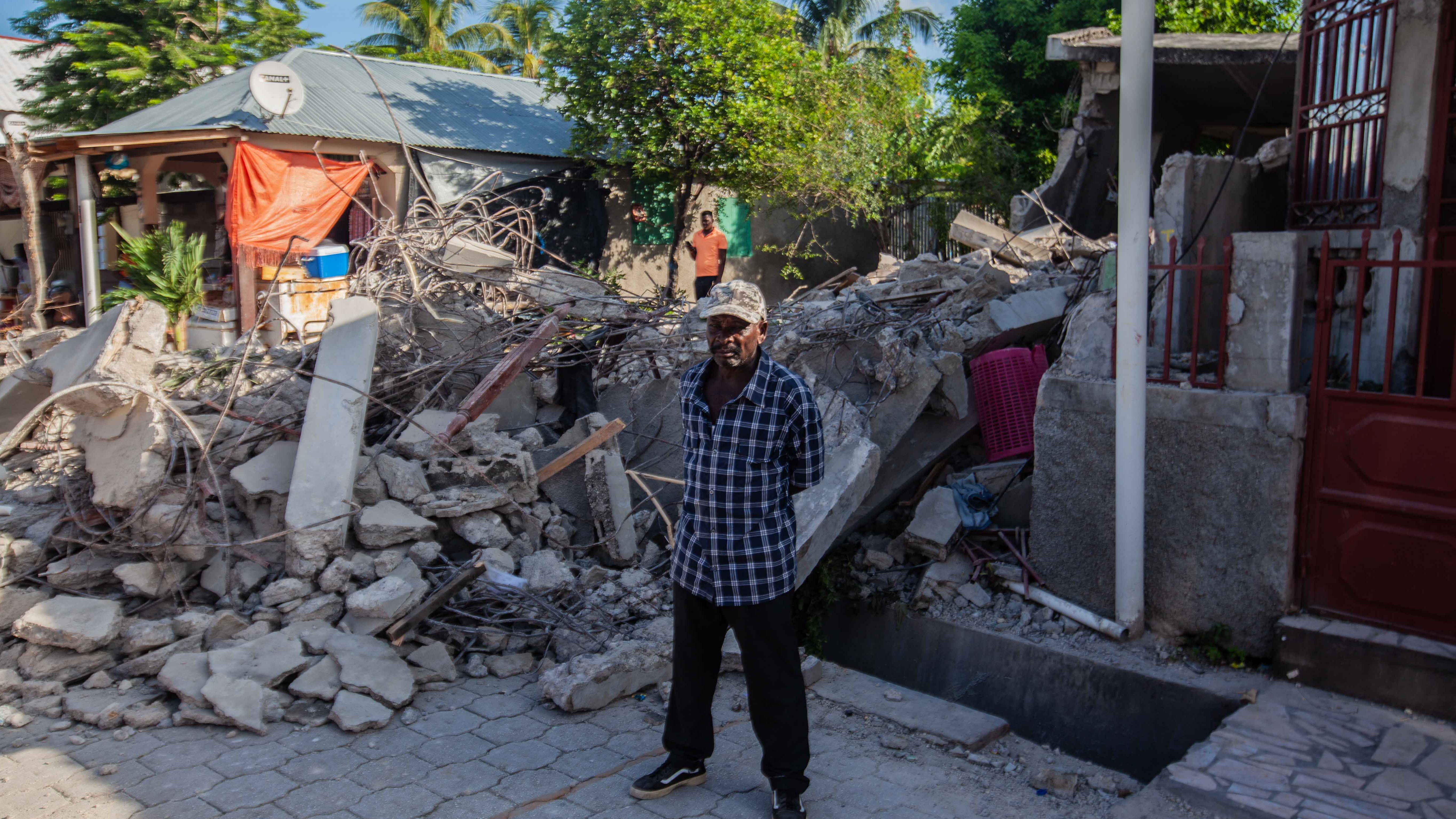 'Have to find a way': Haitians in Philly discern how best to help earthquake victims

"Thank God I survived that civil war and was able to come here."

He said he was disturbed by the pictures of Haitians being rounded up at the Texas border.

That is why he and his organization Haitian American Voice held a protest at City Hall.

"The way you saw a guy on a horse whipping a black person just reminded me of slavery," he said. 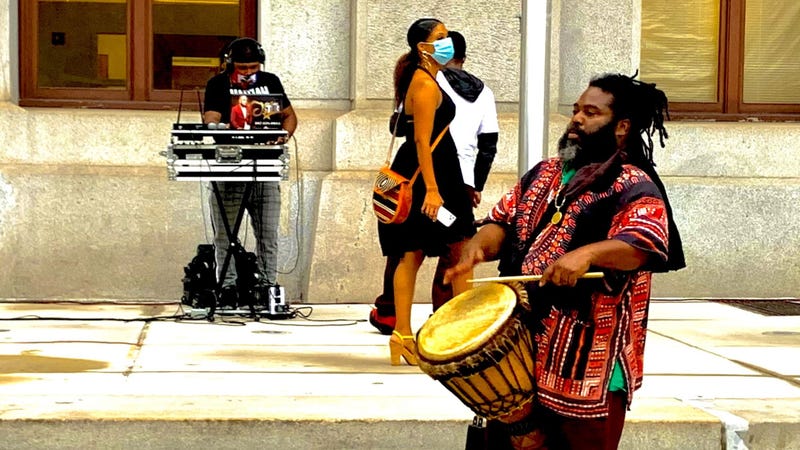 A participant during a protest in support of Haitian refugees, held at City Hall in Philadelphia. Photo credit Justin Udo/KYW Newsradio

Paul said their protest had a simple message.

Paul said he stands with Afghan refugees, and wishes that same helping hand is extended to Haitian refugees.

"You can't treat one situation different than the other," he said.