The problem is, if they wanted to rebook later in the summer, their options are slim. Very slim.

"We're pretty much booked up for most of July and August in most of the shore towns," ShoreSummerRentals.com owner Maria Kirk told KYW Newsradio. "It's probably the busiest season we've seen in 18 years."

She said the bookings started all the way back in December and are now 99% full for the heart of summer.

"If people still haven't booked their reservation yet and they wanted to get down the shore, I suggest coming in early June, late August or September," Kirk advised. "That's pretty much what's available." 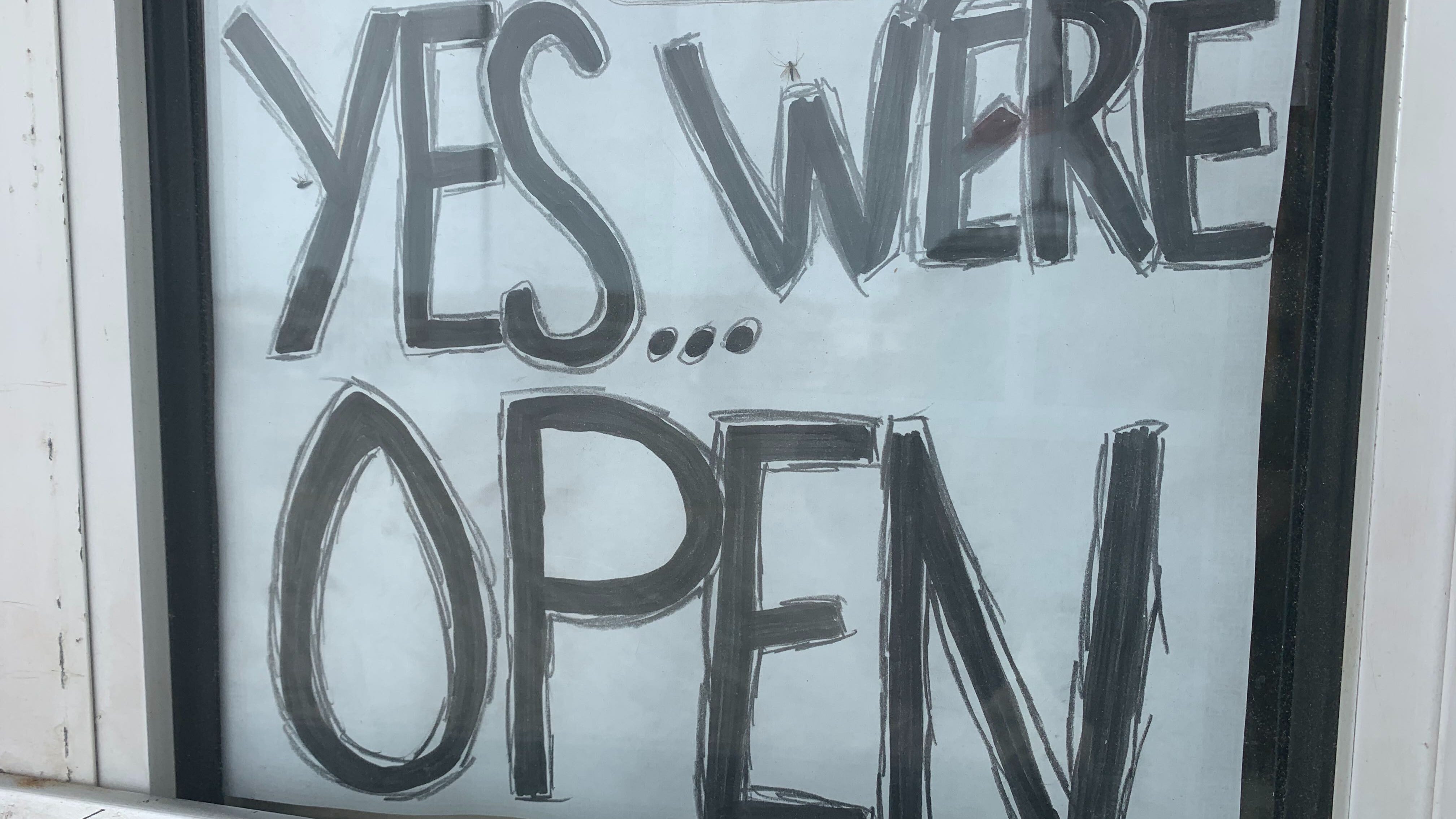 Jersey Shore open for business, and glad to be after pandemic

She also suggested switching it up from the bigger towns like Wildwood and Ocean City to "a different town that has more availability," giving Seaside Heights as an example.

"You can't be picky," she added. "You can't want a private pool on the ocean, they're just not available. If you can not be picky, maybe look a little further from the beach. There is some availability, but very, very little."

Kirk said renters do drop out last minute and places suddenly become available, but that's rare and not something you should rely on.

She also said people are still buying places that they may end up making available to renters, but again, don't rely on that. Book right now if you know when you want to visit the shore.