PHILADELPHIA (KYW Newsradio) — Philadelphia officials "really put their best foot forward" Wednesday, in the view of a top FIFA executive, to convince the World Cup site selection committee that the city would be an ideal place to host some of the matches in 2026.

17 U.S. cities are bidding for at least 10 host slots in the tournament to be held across the United States, Canada and Mexico. Mayor Jim Kenney said none are as experienced in large events, or as enthusiastic about them.

"Our love of sports is unrivaled, and our fans turn out and turn it up for every game," Kenney said as FIFA officials toured Lincoln Financial Field with Kenney, Philadelphia Soccer 2026 incoming Chair Dan Hilbert, and Philadelphia Eagles President Don Smolinski. The delegation also toured Center City. 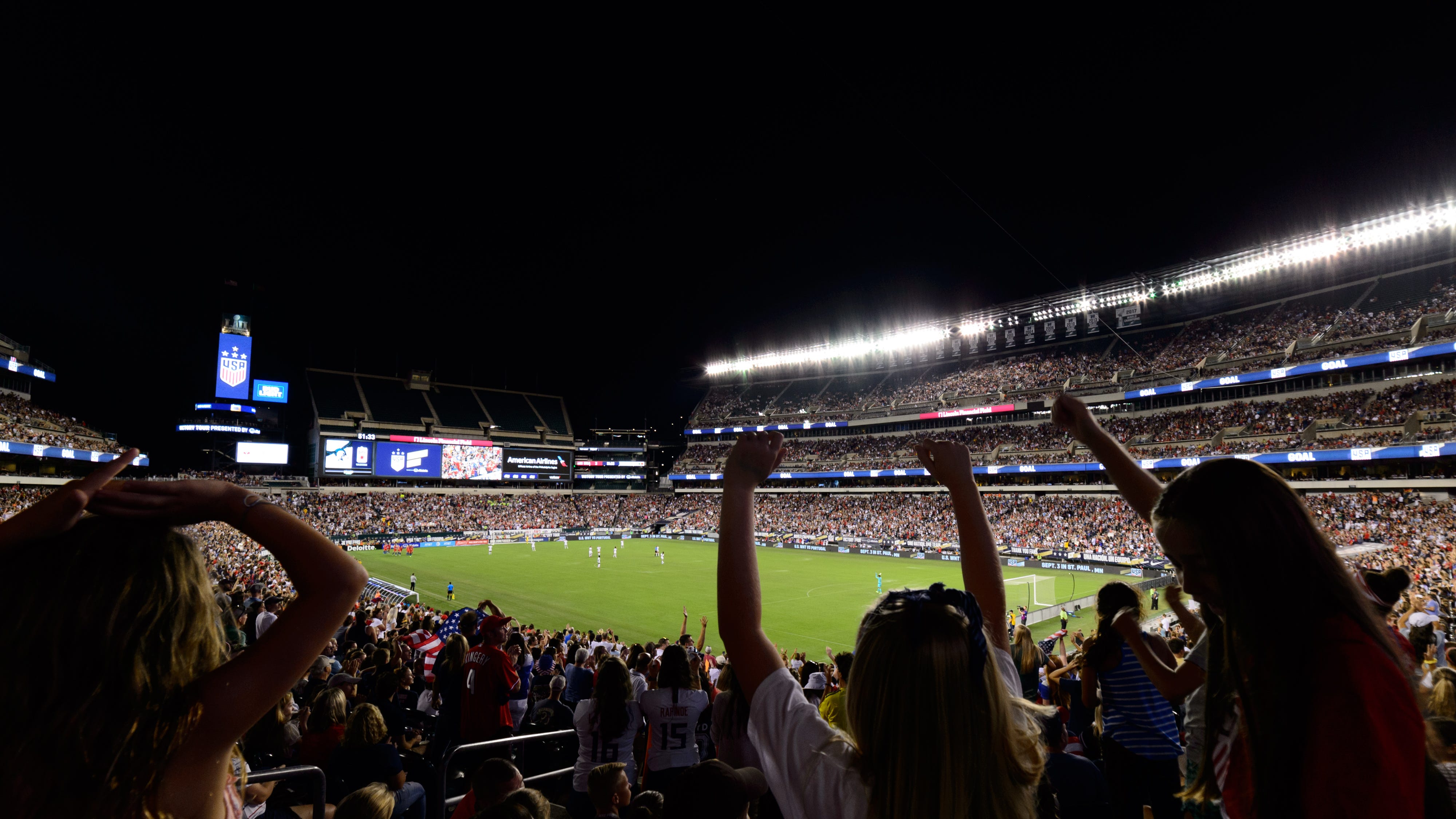 "The cheers that we got along the street and even walking into the stadium," Montagliani said.

"It was very clear that you want it; very, very clear."

However, the selection committee is tied to a scoring system established after a scandal in the selection of Qatar for the 2022 tournament.

"The World Cup, as the largest sporting event in the world, goes outside the stadium, and that’s what we were looking at." 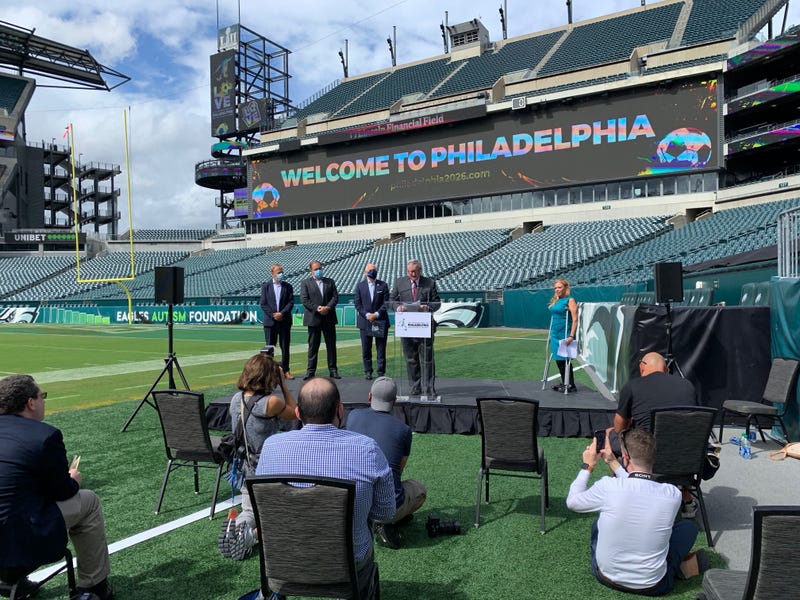 Smith and Montagliani praised Philadelphia’s bid, but gave no indication as to its chances of becoming a host city. They said they expect to announce the decision early next year.

"We will consider our due process," Montagliani said, "and we have some very difficult decisions to make."

Philadelphia was not a host when FIFA held the 1994 World Cup in the United States, but it has recently hosted major events such as Pope Francis' visit for the Catholic Church's World Meeting of Families in 2015 and the Democratic National Convention in 2016.

John McDevitt and Jay Sorgi contributed to this report.