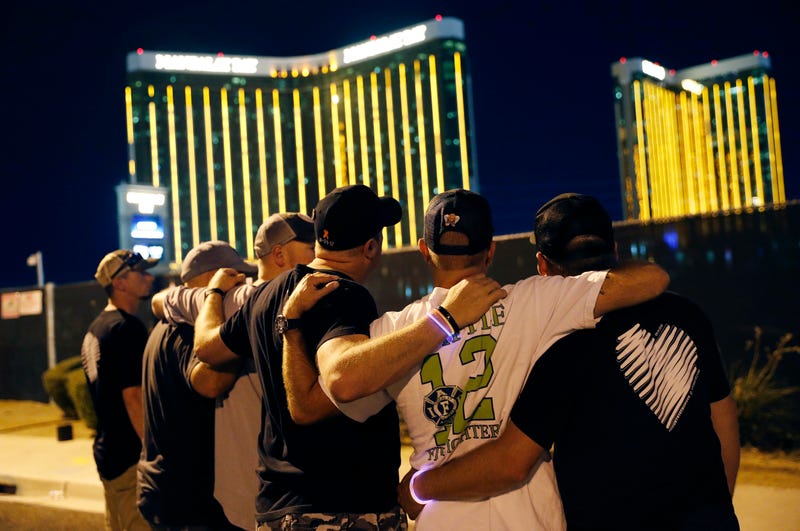 LAS VEGAS (AP) — A court on Wednesday approved a settlement totaling $800 million from casino company MGM Resorts International and its insurers to more than 4,400 relatives and victims of the Las Vegas Strip shooting that was the deadliest in recent U.S. history.

The action makes final a deal settling dozens of lawsuits on the eve of the third anniversary of the mass shooting that killed 58 people and injured more than 850 at an open-air concert near the Mandalay Bay resort.

“By the grace of God, myself and my family are going to be OK,” said Stephanie Fraser, a plaintiff in the l