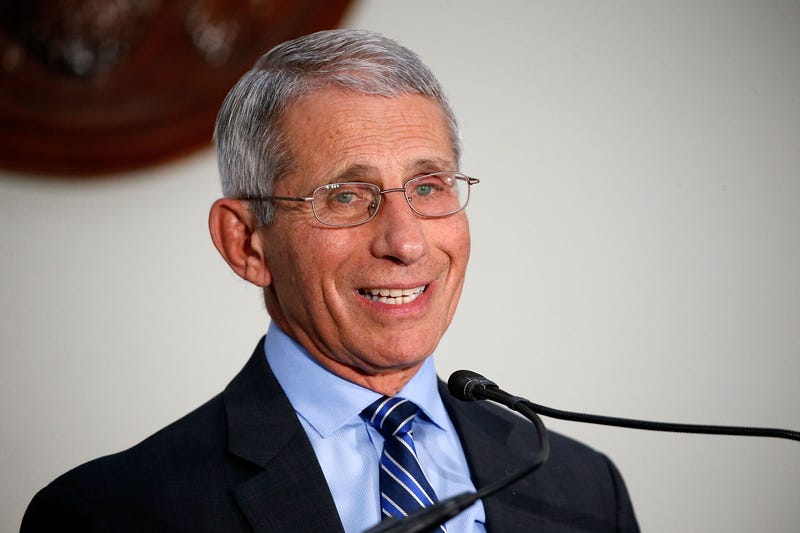 Medical schools are experiencing an unprecedented surge in applications across the country. According to the Association of Medical Colleges, the increase of 18% is a phenomenon known as the “Fauci effect.”

"To see someone with that amount of expertise, whose goal is just to improve the healthcare and outcome of others, is nothing but inspiring," said McLean.

The surge in applications to medical colleges is comparable to interest in the military after 9/11. McLean says it is one of the positive effects of the pandemic: more young people motivated to help others.

"On the news, the radio and you’re hearing about this and you’re trying to figure out what can I do," explained McLean. "Fortunately for us, a significant number of people are thinking, 'Hey, I want to become a physician like Fauci.'"

The surge in applications has increased the competition to enter medical school with only a specified number of slots for incoming classes. At LSU Health New Orleans McLean said the limit is 200. However, the Fauci effect is not restricted to becoming a physician.

"Also Masters of Public Health which is becoming increasingly popular particularly with the pandemic. We’ve just seen an increase actually in all programs," said McLean.

McLean recommends applicants for medical school demonstrate volunteer initiatives that show them helping improve the lives of others.