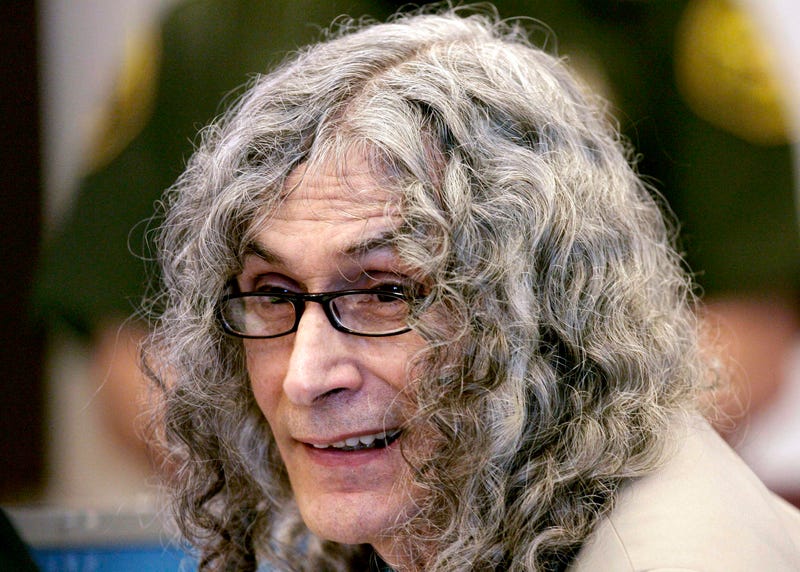 He died of natural causes at a hospital in San Joaquin Valley, California, prison officials said in a statement.

Alcala was sentenced to death in 2010 for five slayings in California between 1977 and 1979, including that of a 12-year-old girl, though authorities estimate he may have killed up to 130 people across the country.

Alcala received an additional 25 years to life in 2013 after pleading guilty to two homicides in New York.

He was charged again in 2016 after DNA evidence connected him to the 1977 death of a 28-year-old woman whose remains were found in a remote area of southwest Wyoming. But a prosecutor said Alcala was too ill to face trial in the death of the woman, who was six months pregnant when she died.

California’s death row is in San Quentin State Prison near San Francisco, but for years Alcala had been hou