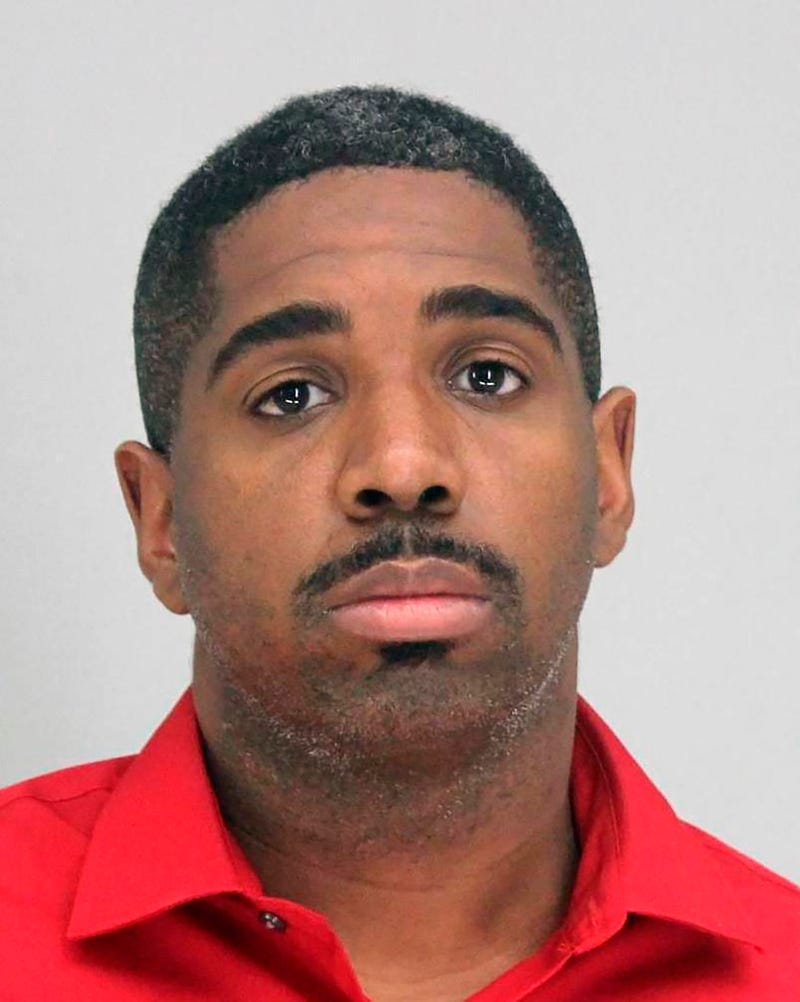 DALLAS (AP) — A Dallas police officer who was recently charged in an alleged murder-for-hire scheme was under investigation for longer than authorities have previously acknowledged, sharpening questions about why he continued to patrol the city as his colleagues looked into whether he was involved in a 2017 killing.

After Bryan Riser was arrested Thursday, former Dallas police Chief U. Reneé Hall said he was “first identified as a person of interest in 2019” and was kept on the job to avoid tipping him off to the investigation. But in 2017, a Dallas police detective testified in court that Riser was the “subject” of an investigation into the killing of 31-year-old Liza Saenz, according to a transcript of the proceeding.

Riser was charged last week with two counts of capital murder in the killings of Saenz and 61-year-old Albert Douglas. The 36-year-old is being held on a $5 million bond and his attorney, Toby Shook, says he’s innocent.

During the September 2017 court hearing, the detective also said that Saenz lived with Riser’s father and that before her death she had been a witness in another murder case. The testimony, which was first reported by the Dallas Morning News, came during a detention hearing in a federal drug case against Riser’s father, Byron Riser. Shook previously said Saenz lived with Byron Riser at one point.

The elder Riser pleaded guilty in 2018 to possession with intent to distribute a controlled substance and was sentenced to five years in prison. He’s currently at a residential re-entry center in Texas on community supervision, Shook said.