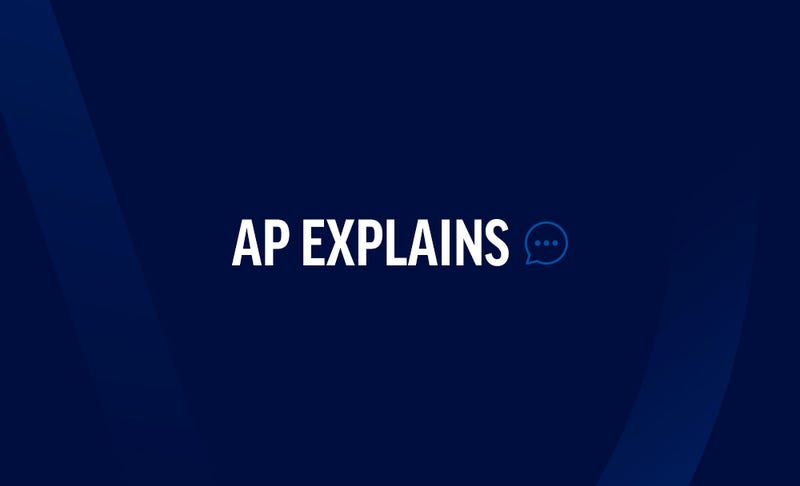 The election of 2020 has been called many things: extraordinary, bizarre, unprecedented.

It’s all true, in some ways, though the election is still being held on the first Tuesday after the first Monday of November, and a Democrat or a Republican will win it.

The differences start with a couple of future trivia answers. This is the first time a Black woman has been nominated by a major party. It’s the first time both presidential nominees have been in their 70s.

It is the first time a presidential election has been held in the throes of a deadly pandemic that has affected every corner of the country. A 1918 midterm election, in the midst of the Spanish flu pandemic, saw voter participation drop 20% — although the fact that 2 million men were fighting in World War I also had an effect. By the time Republican Warren G. Harding won in 1920, the flu had passed.

This year, the pandemic has sparked an unmatched shift to early voting, by mail or otherwise, and rising expectations that days or weeks might pass before the outcome is known.

While Americans have become accustomed to learning who would be their next president on election night, that would be far from unprecedented. Until 1937, presidents were inaugurated in March, partly because it took so long to report and count the vote.

And of course, the 2000 election was not resolved until Dec. 12, when the U.S. Supreme Court made George W. Bush the winner by ruling that Florida must stop counting votes.

President Donald Trump has seized on concern about mail voting to repeatedly suggest that the election is beset by fraud — the first time a major candidate, let alone a sitting president, has sought to undermine faith in the electoral process.

One more pandemic-inspired departure from the norm: While Trump has campaigned furiously, jetting from town to town, until recently Biden stayed in or near his home in Delaware, sparing himself and his followers the risk of contracting COVID-19.

That’s unheard of in recent years, but it also was a throwback to the front-porch campaigns of James A. Garfield, Benjamin Harrison and William McKinley in the 19th century — and Harding in the 20th. Like Biden, they did not go out to campaign. The campaign came to them.