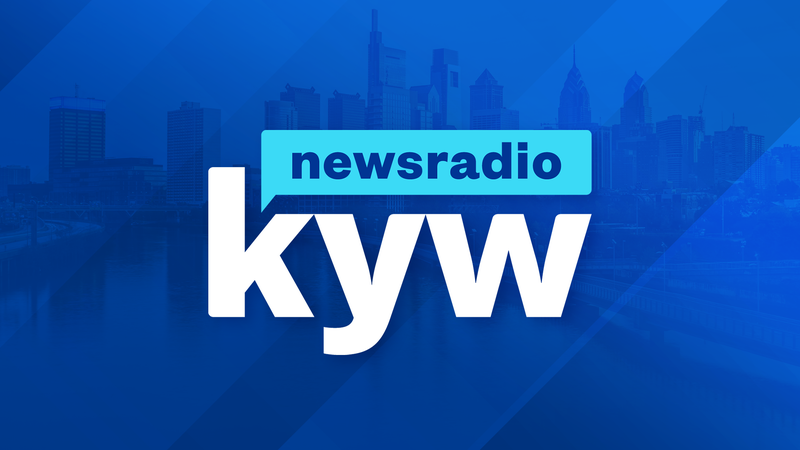 ABUJA, Nigeria (AP) — More than 20 people who were abducted from a passenger train in Nigeria have regained their freedom after more than six months, Nigerian authorities said Wednesday.

A government committee assembled by Nigeria’s chief of defense staff “secured the release and took custody of all the 23 remaining passengers held hostage,” the panel said.

Authorities did not respond to inquiries about how the hostages were freed. The committee did not announce any arrests in connection with the development.

It was not clear if ransoms were paid to free the passengers. They often are in many remote communities of Nigeria’s troubled north, where large bands of assailants have abducted residents and travelers and then let them go in exchange for large payments.

In late March, gunmen attacked the train with explosives and gunfire near Nigeria's capital, killing seven people and abducting dozens of others. Some passengers previously were freed in batches on more than three occasions.

A spokesman for the families of the remaining passengers said no one had informed them yet of the latest release.

No group claimed responsibility for the March attack. Authorities said it was carried out by armed men from northern Nigeria with the aid of Islamic extremist rebels who have waged a decade-long insurgency in the country's northeast.

Protesters accused the government in the months following the train attack of “not doing enough” to rescue the hostages.

In September, Nigeria's security forces arrested a negotiator who was holding independent talks with the assailants to free the remaining passengers. Authorities say they found “incriminating materials” in his house.