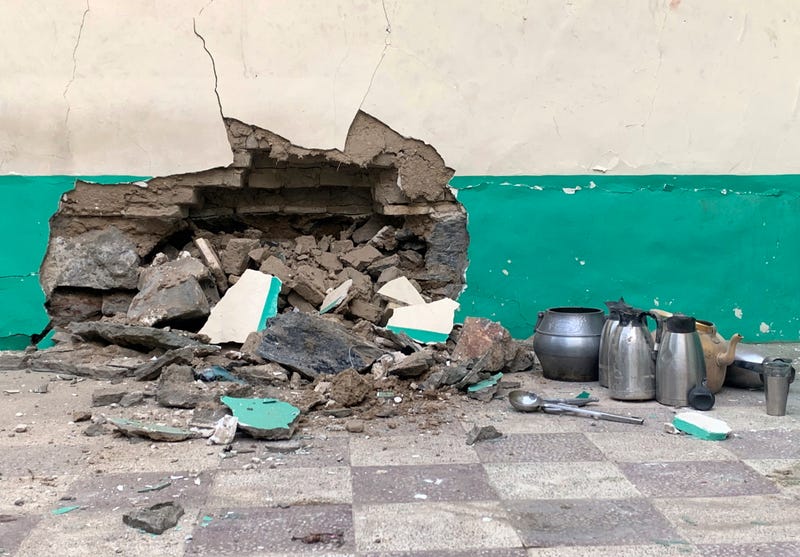 The attack came a week after a bombing claimed by the local Islamic State affiliate killed 46 people at a Shiite mosque in northern Afghanistan, raising fears that IS — an enemy of both the Taliban and the West — is expanding its foothold in Afghanistan.

Friday's attack was the deadliest to strike Afghanistan since the dramatic U.S. exit from the country, which allowed the Taliban to seize control of t