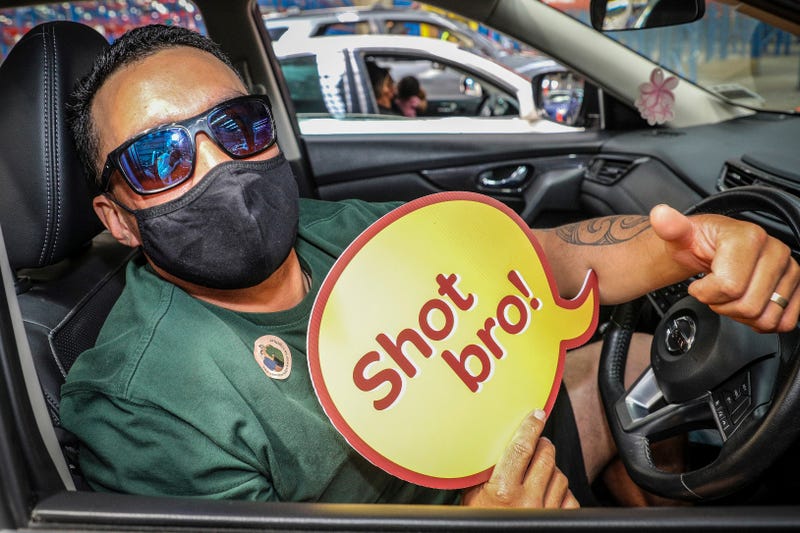 Singer Lorde beamed in from abroad, saying she couldn't wait to come back home to play a concert and have everyone get sweaty and dance.