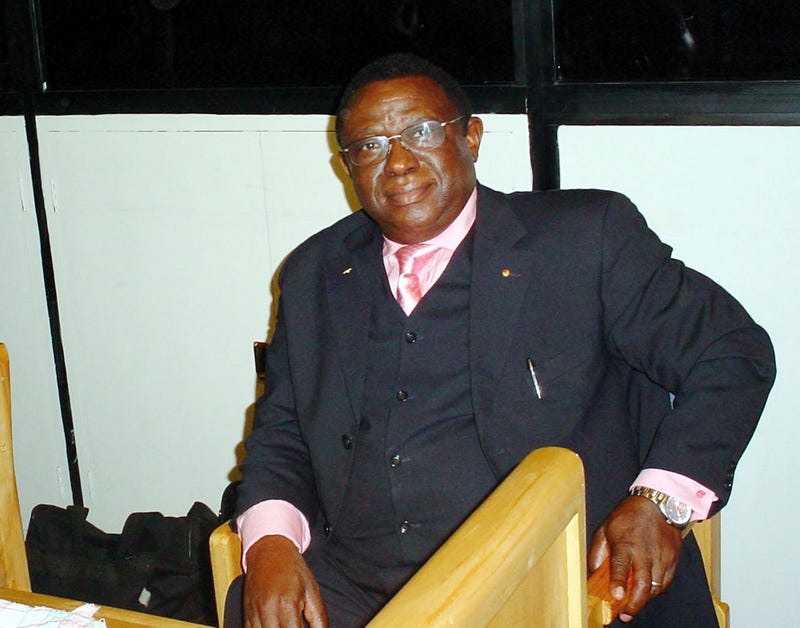 After the genocide, Bagosora fled into exile in Cameroon. He was arrested there in 1996 and flown to face trial in Arusha, Tanzania in 1997. His trial began in 2002 and lasted until 2007.

Bagosora was found guilty in connection with the killing of 10 Belgian peacekeepers and responsible for the deaths of the Rwandan prime minister and head of the constitutional court. He was also found responsible for organized killings of Tutsi at numerous sites in Rwanda’s capital, Kigali, and in Gisenyi in the west of the country.

Reacting to the news of Bagosora’s death, Rwanda’s ambassador to the Netherlands, Olivier Nduhungirehe, said Bagosora didn’t show remorse for his crimes.