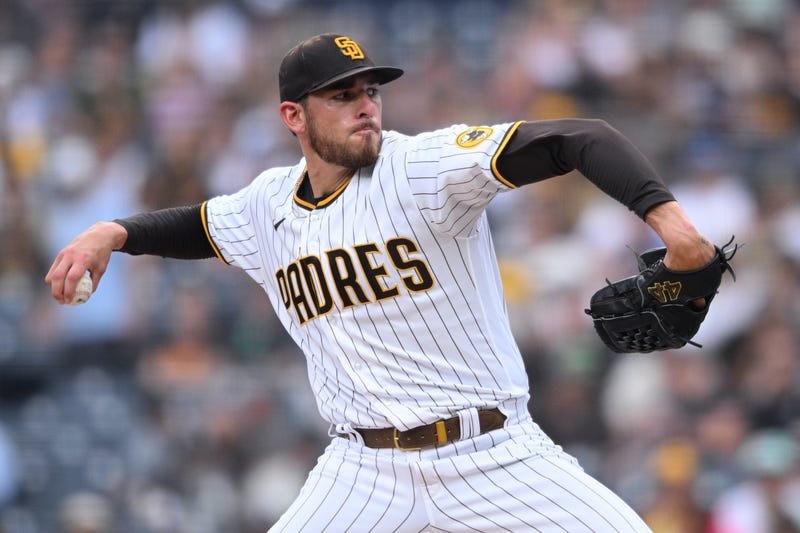 The Padres' 5-game winning streak came to an end on Thursday, as the Padres dropped the series finale 7-3 to the Rockies. Joe Musgrove had an uncharacteristically bad start, as he was tagged with 6 earned runs in just 4.2 innings. The Padres had plenty of opportunities, but left 8 runners on base. Juan Soto and Josh Bell continued to make contributions offensively, as each collected 2 hits and scored a run. The Padres will now head to LA for a 3 game series at Dodger Stadium.