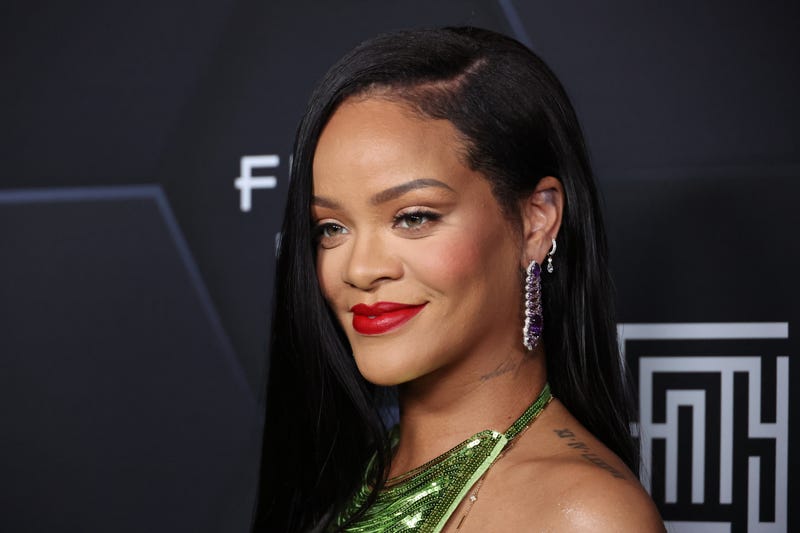 Major congrats to Rihanna! The singer and entrepreneur has been named America’s youngest self-made millionaire.

Forbes unveiled its annual list of “America’s Richest Self-Made Women,” which ranks the most financially successful women across the country. The 2022 list features musicians, actresses, entrepreneurs, executives, entertainers and more. Listed at number 21 on the list is Rihanna. At 34 years old, she has a net worth of $1.4 billion.

According to Forbes, Rihanna's wealth primarily comes from her Fenty Beauty cosmetics line. Additionally, ​​she has a 30% stake in the Savage x Fenty lingerie line. Previously, Ri Ri was announced as Barbados’ first billionaire and the world’s richest female musician.