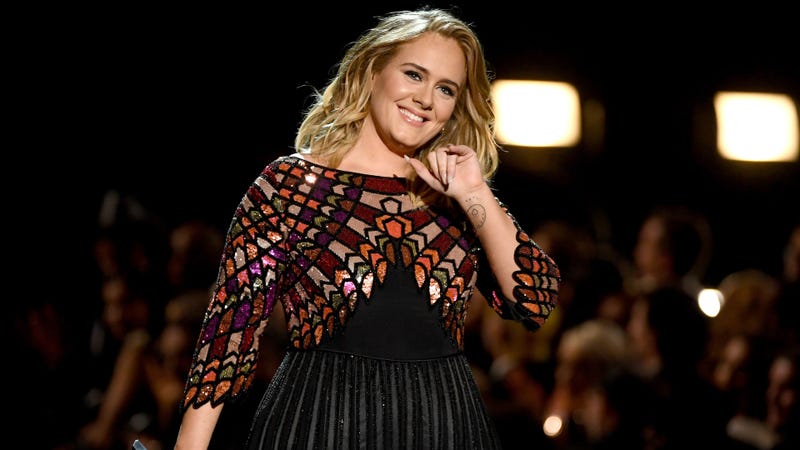 “I was certainly nowhere near where I’d hoped to be when I first started it nearly 3 years ago. Quite the opposite actually,” Adele said in a statement on social media. “I rely on routine and consistency to f