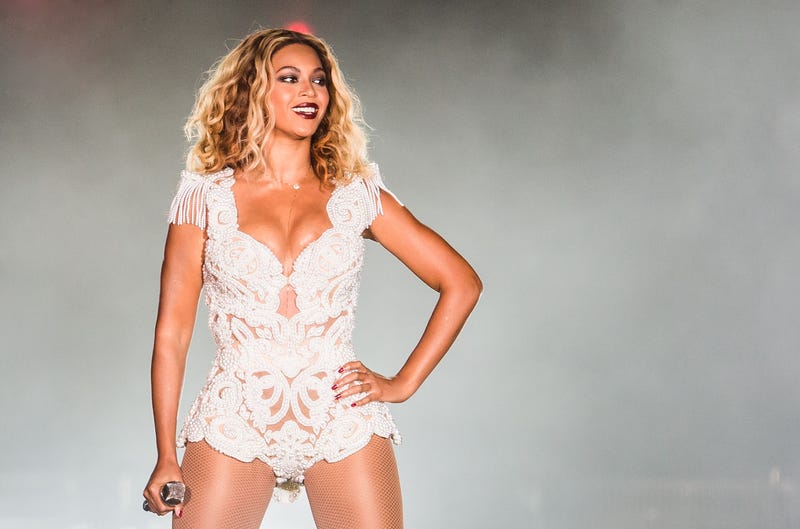 It’s official! We’re back outside this summer, because Beyoncé said so. The GRAMMY-award winning singer just revealed the cover art for her highly anticipated album on social media.

The Renaissance artwork shows Beyoncé sitting atop a horse, similar to the famous photograph of Bianca Jagger on horseback at Studio 54. “Creating this album allowed me a place to dream and to find escape during a scary time for the world,” Beyoncé captioned the album cover on Instagram.

“It allowed me to feel free and adventurous in a time when little else was moving. My intention was to create a safe place, a place without judgment. A place to be free of perfectionism and overthinking. A place to scream, release, feel freedom. It was a beautiful journey of exploration. I hope you find joy in this music. I hope it inspires you to release the wiggle. Ha! And to feel as unique, strong, and sexy as you are.”