MAGIC Christmas - here are all the ways you can listen!
By Scott McLaughlin and The Greg Hill Show

Last week, The Greg Hill Show’s Jermaine Wiggins said he figured out which player Mac Jones reminds him of, and it’s someone he played with both at Marshall and briefly with the Jets: Chad Pennington.

On Monday, CBS analyst and WFAN host Boomer Esiason -- who covered Pennington throughout his Jets career -- responded to Wiggy’s comparison during his weekly GHS appearance.

Here is their exchange, which culminates with Esiason aiming much higher with his comparisons for Jones.

Esiason: “I can see why he would say that, but I don’t know why you’re so down on Mac Jones, Wiggy.”

Wiggy: “I think Chad Pennington was a really good quarterback.”

Esiason: “He was. He just couldn’t stay healthy.”

Wiggy: “I played with him. When Chad was healthy, he was smart, he didn’t make a lot of mistakes. You needed some pieces around him, but he was a guy that you could win with. But he wasn’t going to do anything that you were going to go, ‘Wow, this guy is next level.’ He was a very good quarterback. I don’t see why that’s an issue to compare him to Chad Pennington. Chad was a good quarterback.”

Esiason: “He was. He really was. But he couldn’t stay healthy. That was his big problem. He couldn’t stay on the field. I will say this: If you watched the Rams and the Lions yesterday, you saw specifically why the Rams wanted Matthew Stafford as opposed to Jared Goff. There were moments in this game, late in the game, where if Jared Goff just hits a couple wide open receivers, they’re going to win the game, and he couldn’t do it. There are a lot of players who are like that, who, for whatever reason, when the game is on the line they just can’t make the play. Tom Brady has always seemed to make the play in that situation. Aaron Rodgers is one of those guys. Ben Roethlisberger in his prime was one of those guys.

“I think Mac Jones can become one of those guys, where in the heat of the moment, he’s going to make the play. He’s done that. He’s already done that against the Cowboys. He’s done that against Tampa Bay. Even though they lost those games, you could see just the growth in him as a player. And then yesterday in a blowout, you could see that he’s so far ahead of where Zach Wilson is. I think it’s because of the system he’s in and the coaching staff that he has, but a lot of it comes back to him and how much he can handle and how much he’s learned. So I can see the comparison, but I think ultimately his career will be a lot better than Chad’s, because I do believe he’s smart enough to stay healthy and not take some of these nasty hits that some of these kids are taking.” 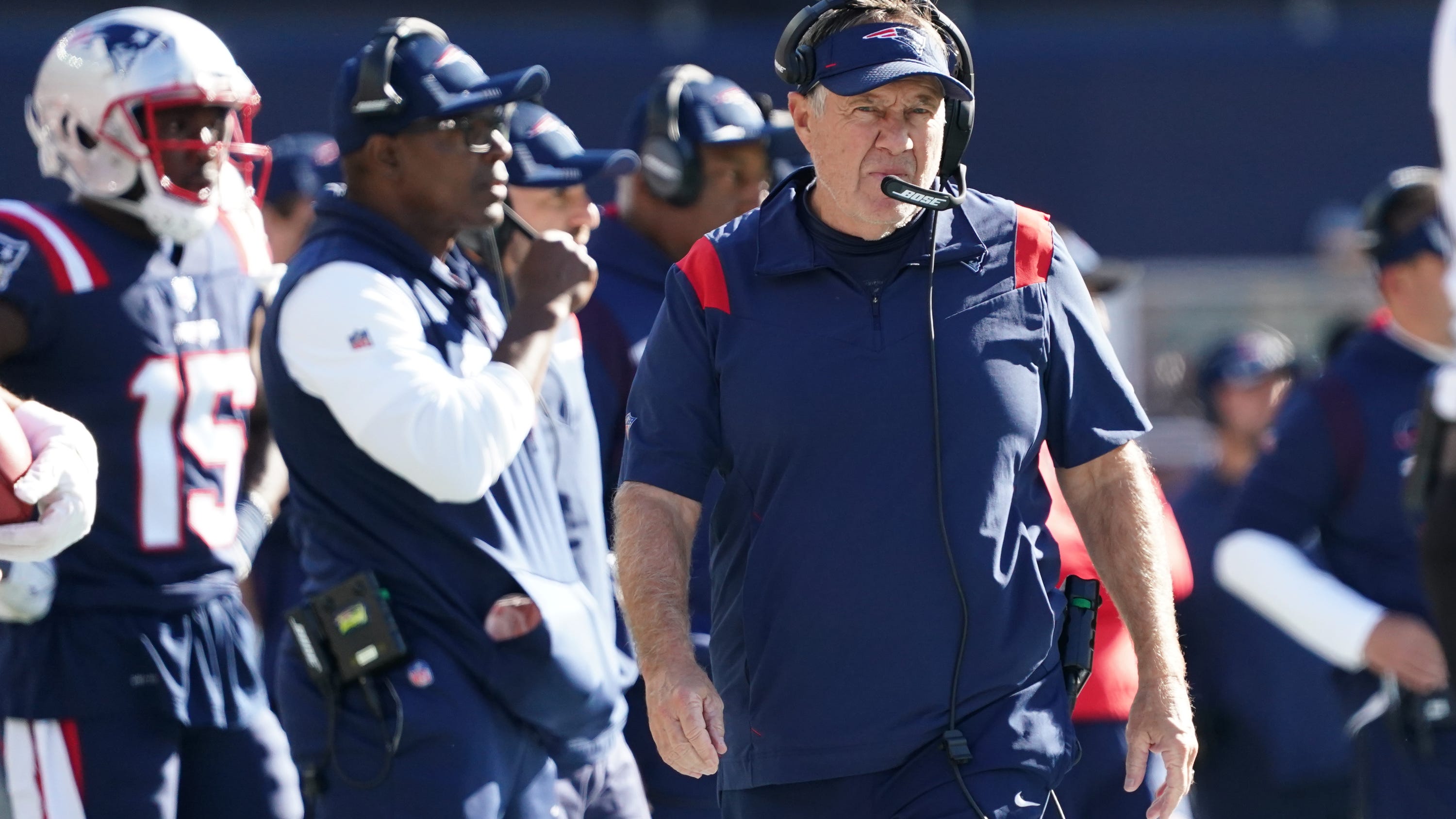