You know the matchup. You know the lopsided nature of late. The Buffalo Bills have won the AFC East the last two seasons, winning four of the last five overall, the Patriots lone win in a low-scoring wind-addled rugby match in Buffalo last season. In the last two games, one a post-Christmas matchup at Gillette, the other an embarrassing Wild Card blowout, the only action Buffalo’s punter saw was holding for placekicker Tyler Bass. By and large, the Patriots flat-out haven’t been competitive against Buffalo since their great oppressor, Tom Brady, took his talents to Tampa.

Buffalo, a Super Bowl favorite, has been building a solid team for years and this season has adopted the “all-in” approach with superstud QB and John Elway 2.0 QB, Josh Allen. Meanwhile the Patriots continue to rebuild and have been trying to get their offense on track with second year QB Mac Jones, who has had his own trials and tribulations this year, but may just have broken out in the right direction last week vs. the Vikings. Unfortunate that his best statistical day as a pro came in defeat, but should Jones continue his upward trajectory, and stay competitive with if not pull off the upset against Buffalo then you won’t hear anyone complaining about Hunter Henry’s “catch” anymore.

Even if the Pats offense rides the hot hand of Thanksgiving night into another prolific Thursday it won’t mean squat if Bill & Steve Belichick’s defense can’t slow down Allen. He’s been running at will and completing 70% of his passes in recent contests against the Pats, no matter the defensive coverages and fronts they throw at him. He’s just really good, even if his elbow isn’t 100%. Allen has been charitable with the ball, tied for the league lead with 11 INTs. But he’s also a scoring machine, tied for second with 23 TD passes. The Bills are banged up on both sides of the ball, but still the more talented team. And now the Patriots have added left tackle Trent Brown to the injury report with an illness designation (something both teams have been dealing with this week). Not great, Bob. Not great.

The stage is set. The stakes are high. Buffalo (a 3.5 point betting favorite, after opening at -5.5) wants to continue asserting dominance and be the older brother. The Patriots want to show they’ve come far from last January’s humiliating Wild Card defeat, but will that effort be enough? Even if the odds aren’t ever in New England’s favor we know where your heart is. Let’s see what the experts are saying.

Eight of ten writers at The Athletic picked the Bills.

The Washington Post says the Pats cover! But can they win???

Five out of six at Bleacher Report circled the wagon for the Bills.

Even the crew at Patriots.com was unanimous in favor of the Bills!

It says here…in a shocker, based on resilience, faith, effort and good fortune, and maybe a well-timed late Josh Allen INT…the Pats pull off the shocker, 30-27. Not many will agree, but then again being popular has never been part of the Patriot Way. Will it be a moral victory Friday or will the upset be at hand? Whatever the score, be sure to tune into the Six Rings Postgame Show immediately following the conclusion of Bills at Patriots, live on WEEI 93.7 FM, WEEI.com and the Audacy app until 2 a.m. EST. 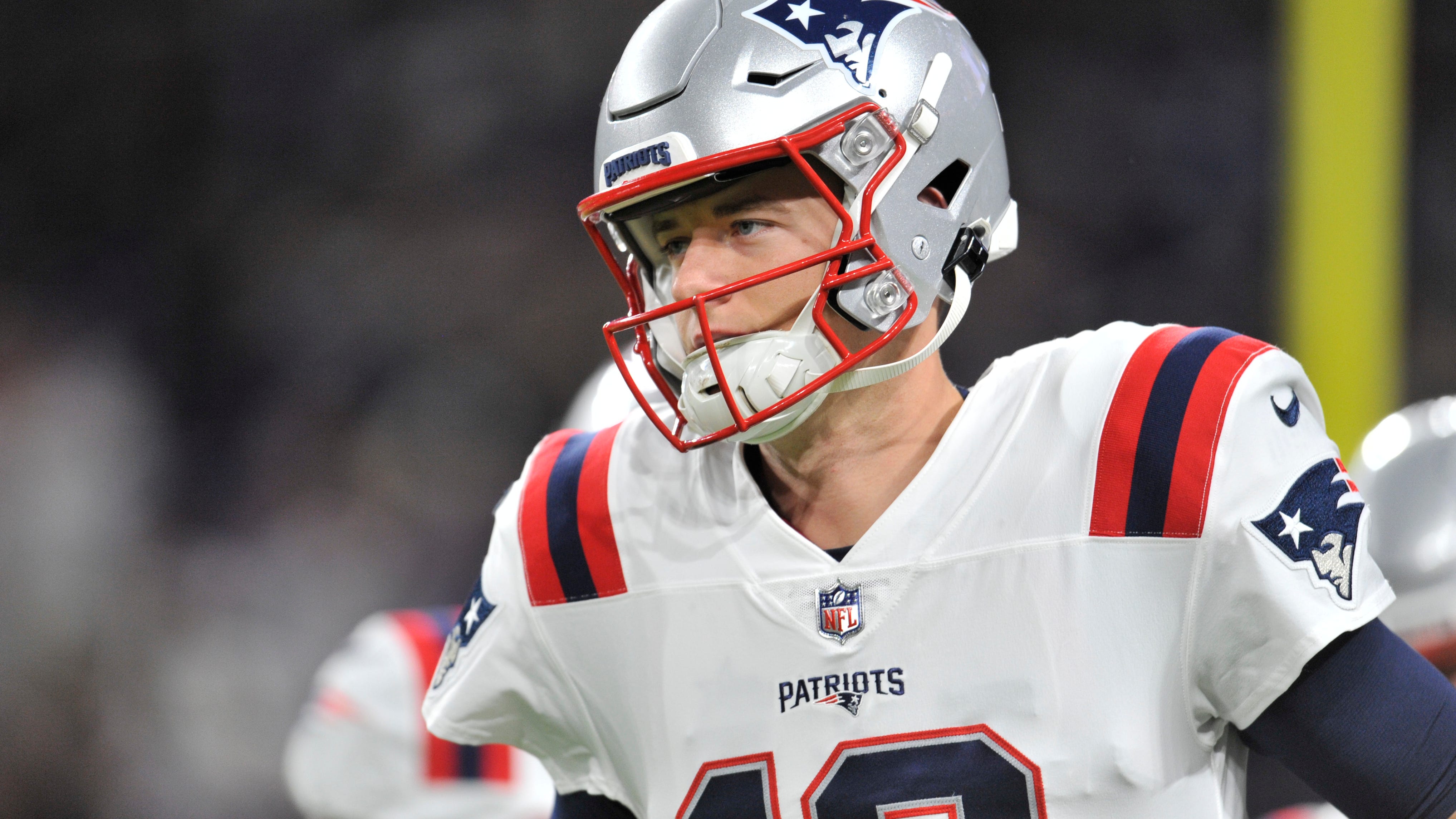