The Celtics got two key reinforcements for Game 2 when Marcus Smart and Al Horford both returned after missing Game 1. Now it looks like the Heat will get a big piece back for Saturday's Game 3.

Spoelstra says Lowry and Tucker will warm up tonight “with the intention to play.”

Lowry has been dealing with a hamstring injury for the last month. He initially suffered the injury in Game 3 of the first round, and missed the next four games.

The 36-year-old veteran returned for two games during the second round, but tweaked the hamstring again and has missed four more games since, including the first two games of this series.

In the regular season, Lowry was second on the Heat in minutes per game (34) and led the team in assists (7.5 per game).

The Celtics, meanwhile, were expected to have their full rotation available for Game 3 -- and still might -- although Robert Williams was a late addition to the injury report and is now listed as questionable. 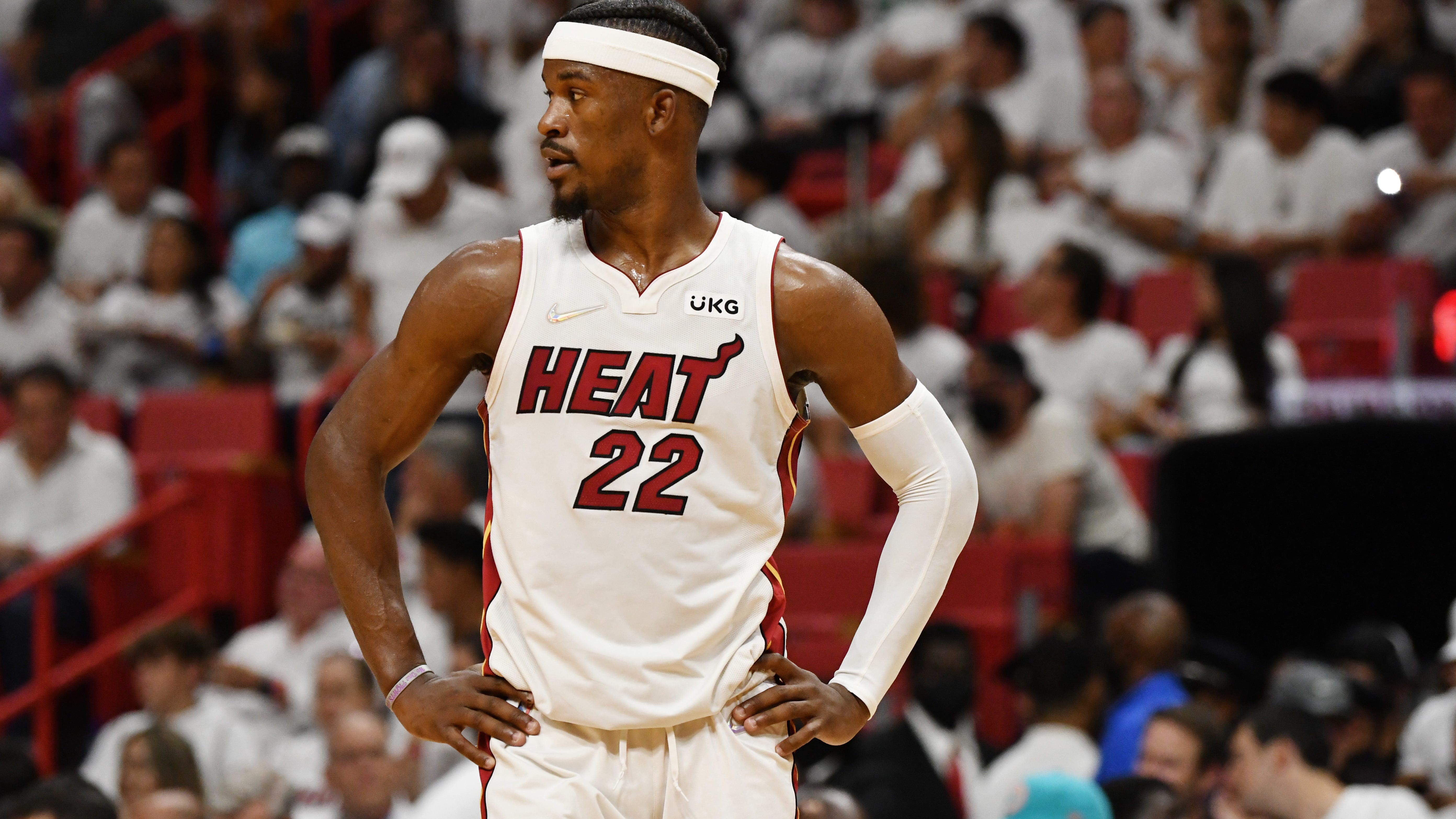