According to TSN's Ryan Rishaug, DeBrusk's agent, Rick Valette, informed Bruins general manager Don Sweeney last week that the trade request was rescinded and that DeBrusk would "be happy to remain a Bruin moving forward."

Jake DeBrusk's agent Rick Valette spoke with Bruins GM Don Sweeney last week and informed him that DeBrusks trade request was rescinded, and that he'd be happy to remain a Bruin moving forward. DeBrusk has 2 years left at 4m, and could still be moved but unlikely at this point.

DeBrusk first requested a trade last offseason after a difficult 2020-21 season, but the request was not made public until late November after then-coach Bruce Cassidy made DeBrusk a healthy scratch, a tactic that had also been employed multiple times during the previous season.

It was no secret that DeBrusk and Cassidy butted heads numerous times in recent years. Sources have indicated that DeBrusk's trade request was not exclusively about his relationship with Cassidy, but it was certainly one key factor.

Obviously, it's hard not to make note of the timeline here. The Bruins fired Cassidy in early June, and suddenly DeBrusk's trade request is publicly rescinded a couple weeks later. DeBrusk had said in the days following the end of the season that he hadn't given any thought to his trade request since the March 21 trade deadline.

New Bruins coach Jim Montgomery is known as more of a positive reinforcement-type coach. While he will certainly still hold players accountable, his criticisms may not be as blunt or as public as Cassidy's were. It wouldn't be surprising if Montgomery and DeBrusk (as well as other Bruins players) have already connected.

Coaching change aside, things were going much better for DeBrusk late in the season than they were in the first half. After recording just 15 points in his first 43 games, DeBrusk had 27 over his final 34. Much of that time was spent playing right wing on the top line alongside Patrice Bergeron and Brad Marchand.

DeBrusk signed a two-year, $8 million extension on trade deadline day. While that was initially seen as a step that would make it easier to trade him, DeBrusk said after the season that he wouldn't have signed the deal if he wasn't OK with staying in Boston.

The new contract does not include any no-trade protections, so it's possible the Bruins could still move DeBrusk if the right deal is offered. That said, with DeBrusk rescinding his trade request, the Bruins likely won't be actively shopping him and can instead move forward with more certainty there. 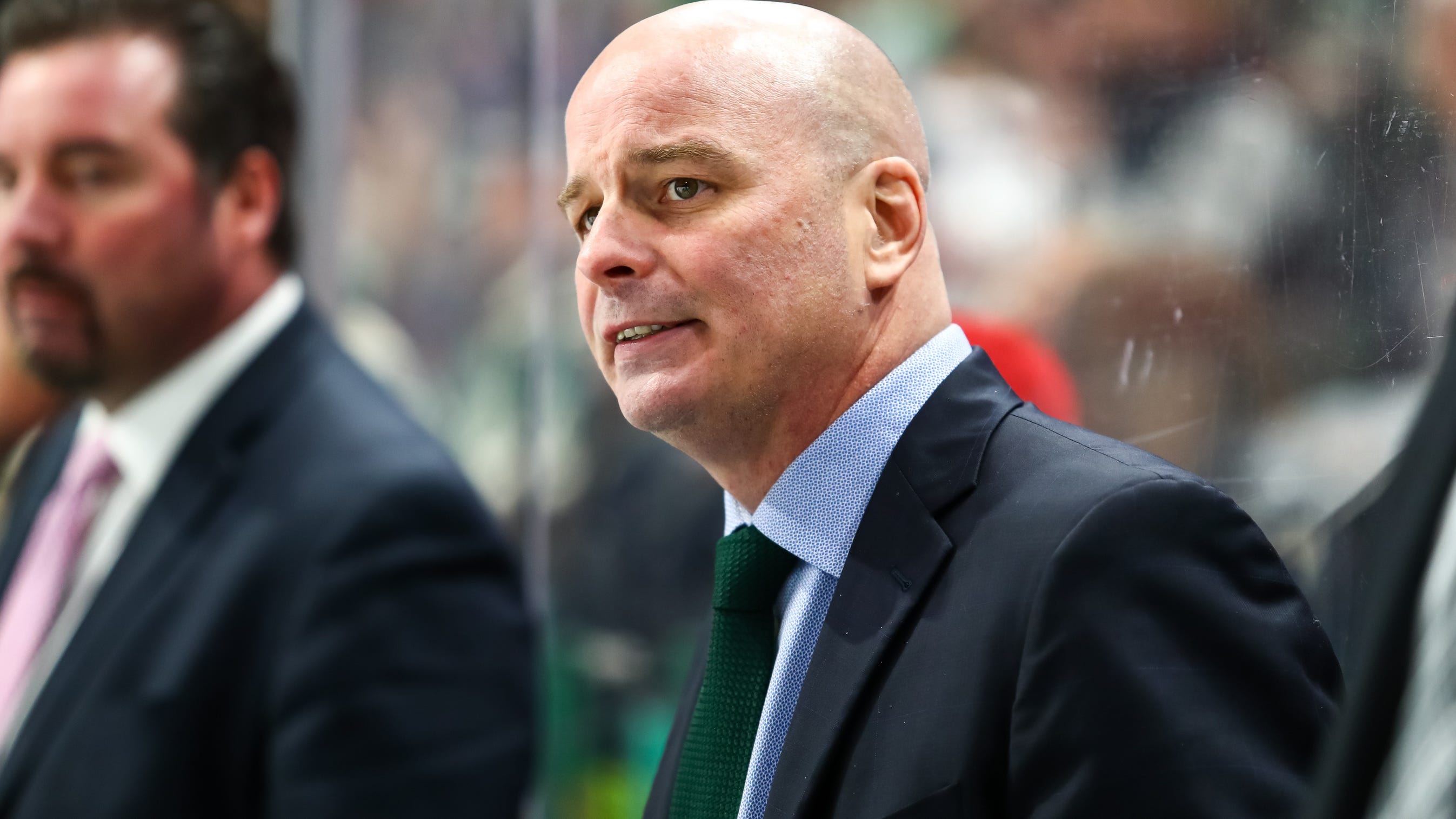