It looked like the Celtics might finally have their full rotation available. Instead, center Robert Williams will miss Saturday night's Game 3 due to left knee soreness.

After playing the first two games of the Eastern Conference Finals without a minutes restriction, Williams was added to the injury report Saturday afternoon because of left knee soreness. He was initially listed as questionable. This was the same problem that sidelined Williams for much of the Milwaukee series.

Grant Williams will likely get more minutes if Time Lord is out, but Daniel Theis will be the one to enter the starting lineup if Boston's starting center is unavailable. 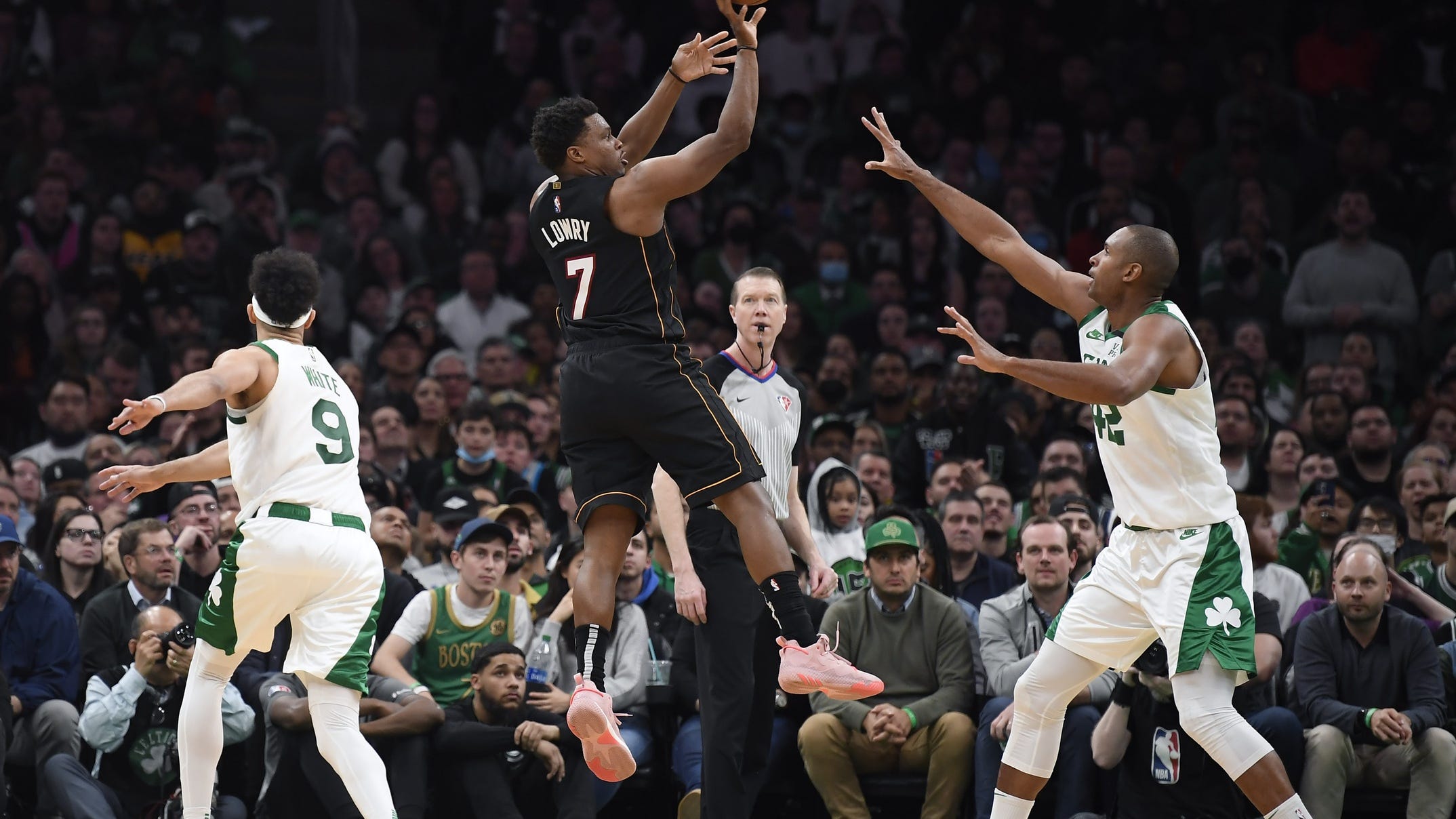 Heat expected to get a key reinforcement for Game 3