MAGIC Christmas - here are all the ways you can listen!
By Tim Kelly, Audacy Sports 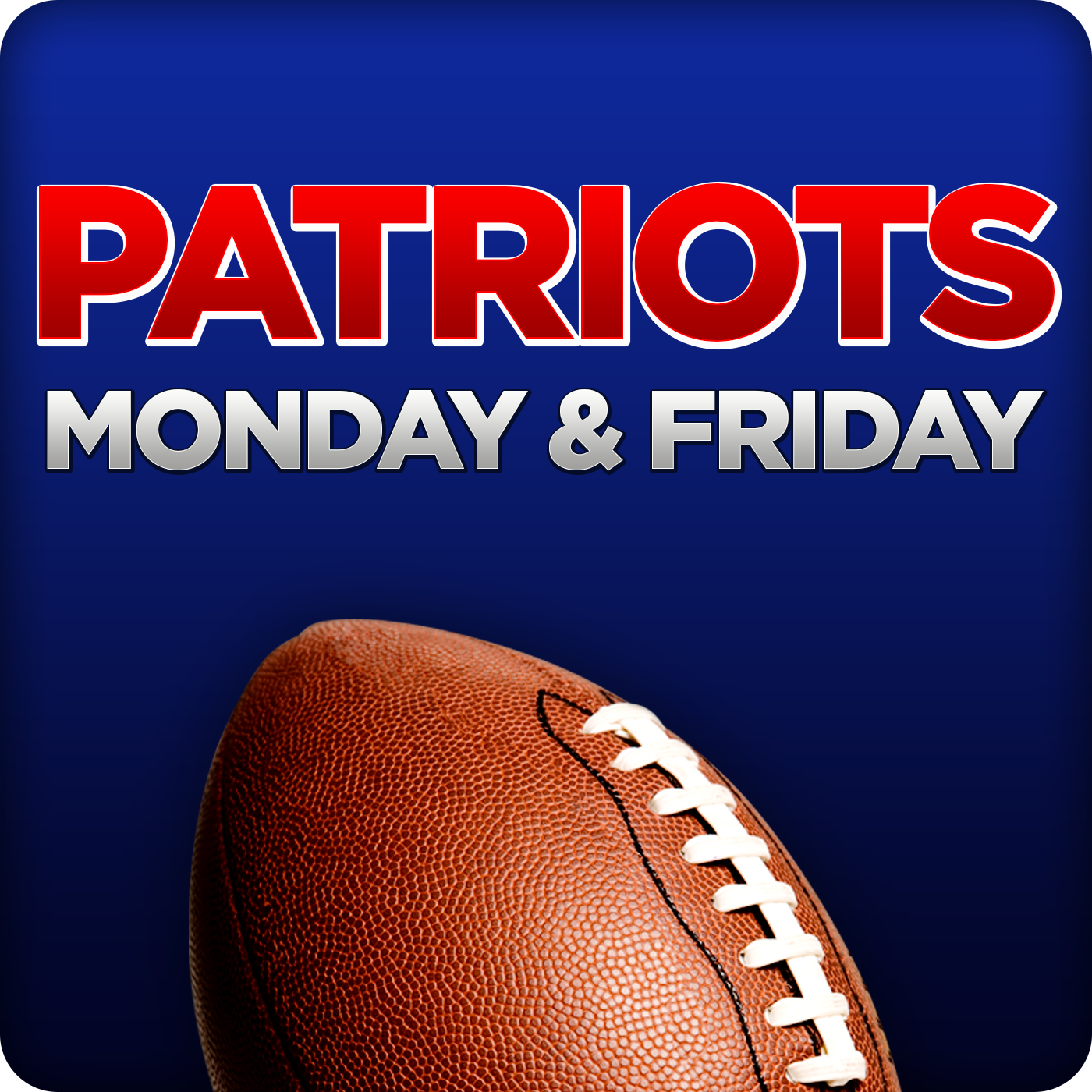 Seth Wickersham’s new book “It’s Better to Be Feared” offers a pretty incredible look into the trials and tribulations -- mostly tribulations -- during the 20 seasons that Tom Brady spent with Bill Belichick and the New England Patriots.

Given how much of a recluse Belichick has been as he's ascended into being one of the greatest coaches in the history of professional sports, the most interesting aspects of the book might be the brief glimpses into how the 69-year-old acts when cameras aren't rolling.

The short answer is that the overwhelming majority of the time, Belichick is hyper-focused on how to come up with the next winning game plan, and prevent outside distractions from standing in the way of another Lombardi Trophy. However, there are moments where even as Belichick tries to be serious, he can't help but have a sense of humor.

"Belichick dismissed anything positive an outsider might say about the team. Or for that matter, even an insider.

"In early November [of 2007], [Donté] Stallworth was making an appearance at a local event, when a reporter from The Boston Herald showed up. The reporter was working on a glowing story on Randy Moss' unprecedented year. Stallworth had been avoiding the reporter for days, worried that if he spoke publicly about anything other than the next game, Belichick would notice and would let him have it in front of the entire team. The reporter told Stallworth that every other Patriots receiver had cooperated. So Stallworth decided to give a few kind quotes about Moss.