Tom Brady’s return to Gillette Stadium with the Buccaneers Sunday night is arguably the most anticipated regular-season game in NFL history, especially for Patriots fans.

If you were planning to watch it via YouTube TV, though, you might want to have a backup plan.

That’s because the popular streaming service, which is owned by Google, is set to lose access to all NBCUniversal channels later this week amid a carriage dispute. The two sides would need to reach a new agreement before their current deal expires late Thursday night.

YouTube TV has informed its subscribers that if a deal can’t be reached, it will lower its monthly price by $10, from $64.99 to $54.99, for as long as NBC is unavailable. That will probably do little to satisfy Patriots fans who may have to scramble to find another way to watch.

Both NBC and YouTube TV highlight NBC’s own Peacock streaming service as one alternative. Peacock’s premium service, which is required to watch Sunday Night Football on the platform, starts at $4.99 per month. Peacock recently ended its seven-day free trial offering.

If a new deal is not reached, Celtics fans would also be affected, as NBC Sports Boston, which carries Celtics games locally, would be one of the many NBC-owned channels no longer available on YouTube TV. Other affected channels include the likes of NBCSN, USA, CNBC, MSNBC, Golf Channel and Telemundo.

Boston sports fans are all too familiar with not being able to watch their favorite teams on YouTube TV. The platform dropped NESN -- home of the Red Sox and Bruins -- last October amid a similar dispute, and the two sides have yet to reach a new deal nearly a year later. 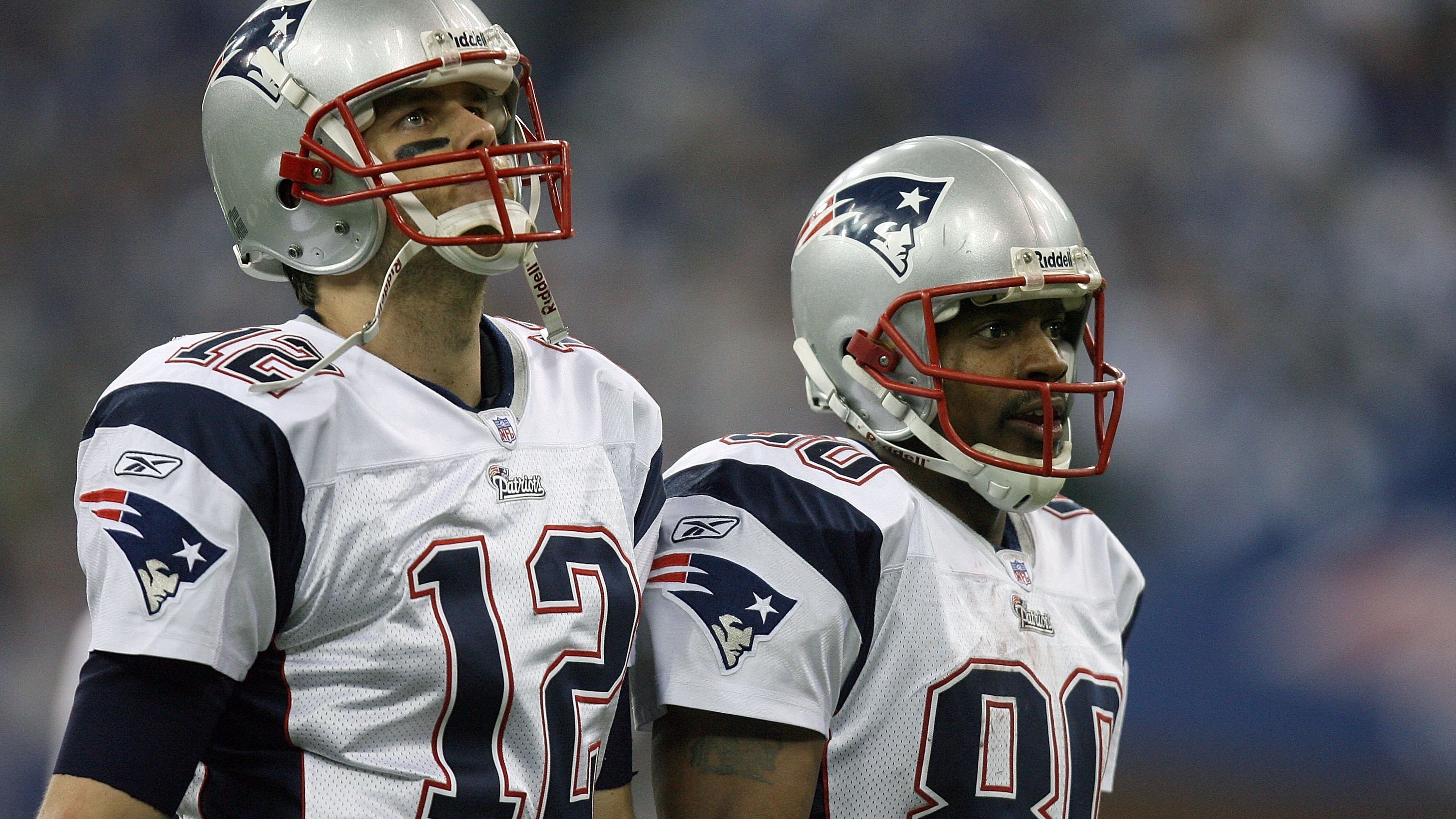