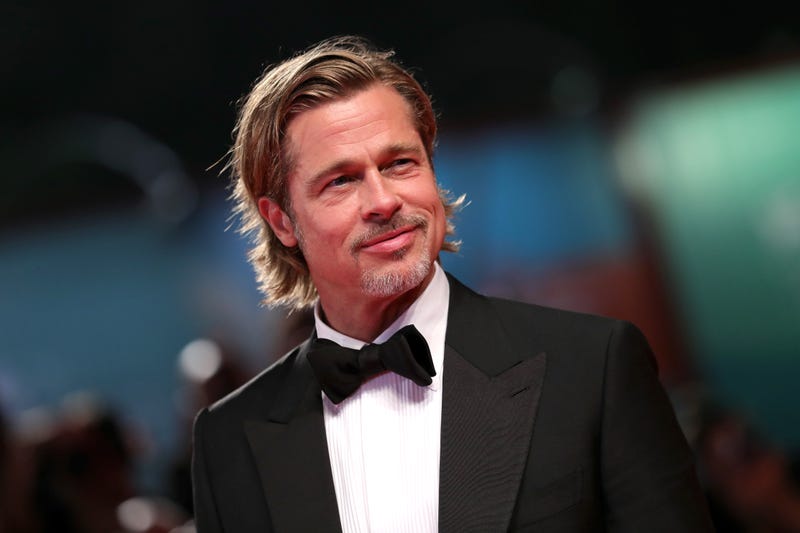 Although the actor was born decades later, he’s slipped into the era well for the first look images from director Damien Chazelle’s upcoming “Babylon.”

The film will be the “LaLa Land” director’s first since 2018’s “First Man.” “Babylon” will be recreating the aforementioned golden age of Tinseltown and set in the 1920s.

Chazelle said of Pitt and Robbie’s performances, “Part of what was magical about working with them in these roles is that each of them felt like they were really able to make the performances the most personal thing they had done.”

The two actors previously acted together in Quentin Tarantino’s 2019 film “Once Upon a Time in Hollywood,” which depicted Hollywood of the late ‘60s.

“Babylon” also features Diego Calva playing a character named Manny Torres, a Hollywood outsider and Mexican actor who will take on the role of the audience’s viewpoint. The cast is rounded out by Tobey Maguire, Jovan Adepo, Jean Smart, and Li Jun Li. 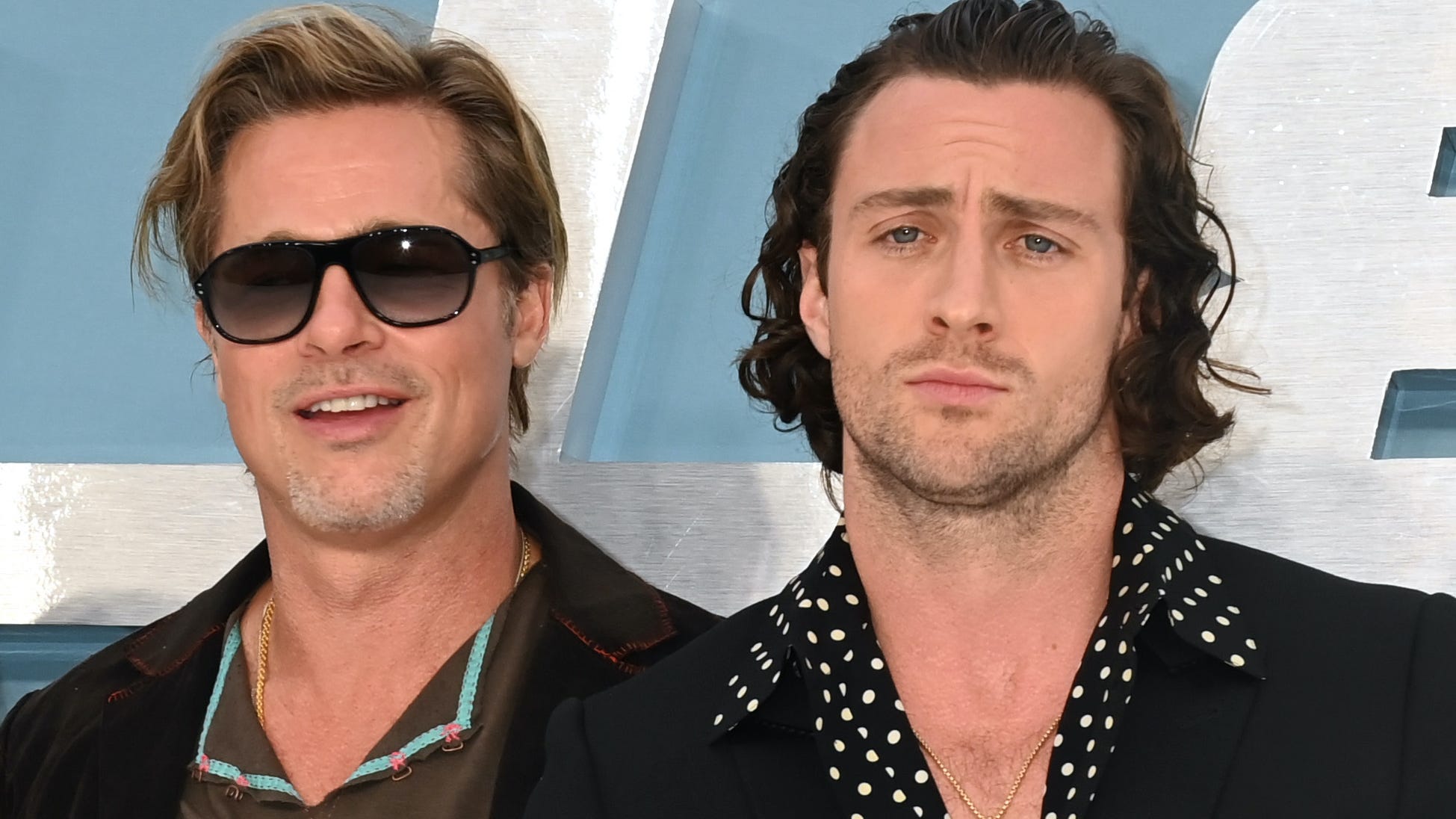 “Babylon” will be in theaters December of this year.