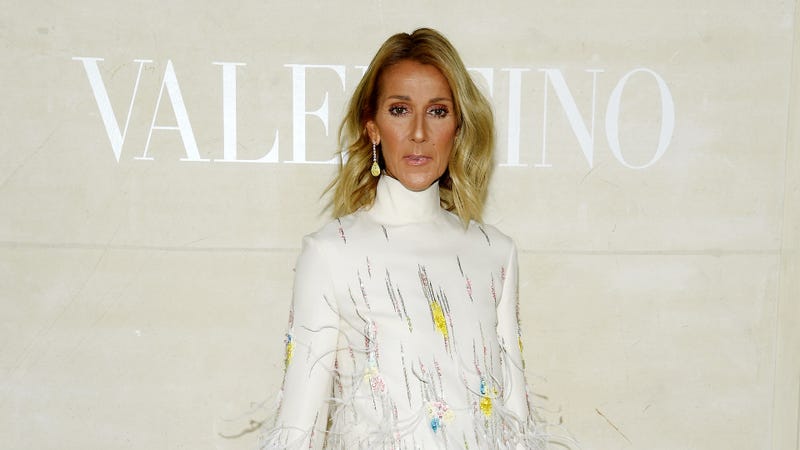 Dion took to social media to be open with her fans about her diagnosis and inform them of her decision to postpone the tour yet again.

“I’ve been dealing with problems with my health for a long time and it’s been really difficult for me to face these challenges and to talk about everything that I’ve been going through,” she said in a video posted to her account.

“Recently I have been diagnosed with a very rare neurological disorder called Stiff-Person Syndrome, which affects something like one in a million people. While we’re still learning about this rare condition, we now know this is what’s been causing all of the spasms that I’ve been having.”

Dion went on to explain the said spasms not only affect her ability to perform and tour, but also every day tasks like walking. While there is no recorded cure for the disorder, the 54-year-old is hopeful some extra time away from performing will help her heal and allow her to tour again in the future.

“I miss you so much,” Dion said with tears in her eyes. “I miss seeing all of you, being on the stage, performing for you… I’m working hard with my sports medicine therapist every day to build back my strength and my ability to perform again. But I have to admit it’s been a struggle. All I know is singing, it’s what I’ve done all my life and it’s what I love to do the most.”