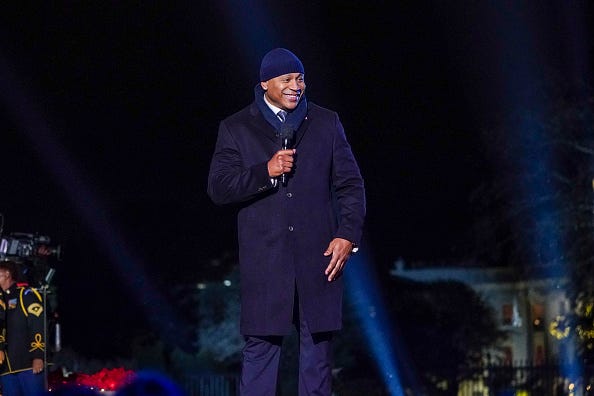 Two performers are no longer going to be part of ABC’s New Year’s Eve festivities, leaving a much smaller set of musicians set to take the stage in NYC Friday.

LL Cool J announced Wednesday that he tested positive for COVID-19 and will pull out of “Dick Clark’s New Year’s Rockin’ Eve with Ryan Seacrest.”

“I know it’s disappointing to the millions of fans but my test came back positive for COVID, which means I’ll no longer be able to perform as scheduled at ‘New Year’s Rockin’ Eve,'” LL Cool J said in a statement to Variety. “We were ready and I was really looking forward to ringing in 2022 in my hometown in a special way, but for now I wish everyone a healthy and happy New Year. The best is yet to come!“

The “Rock The Bells” rapper and “NCIS: LA” actor hails from Queens and has hosted the GRAMMY Awards five times.

R&B star Chlöe will also no longer be performing in Times Square Friday. More information as to why wasn’t provided.

As of now, Journey and Karol G will still perform live from NYC, with Billy Porter performing from New Orleans and AJR, Avril Lavigne & Travis Barker, Macklemore, Polo G, Big Boi, and more being part of the show in pre-taped performances from Los Angeles.

NYC Mayor Bill de Blasio announced last week that New Year's festivities would go on in Times Square, but with a smaller crowd and more rules. 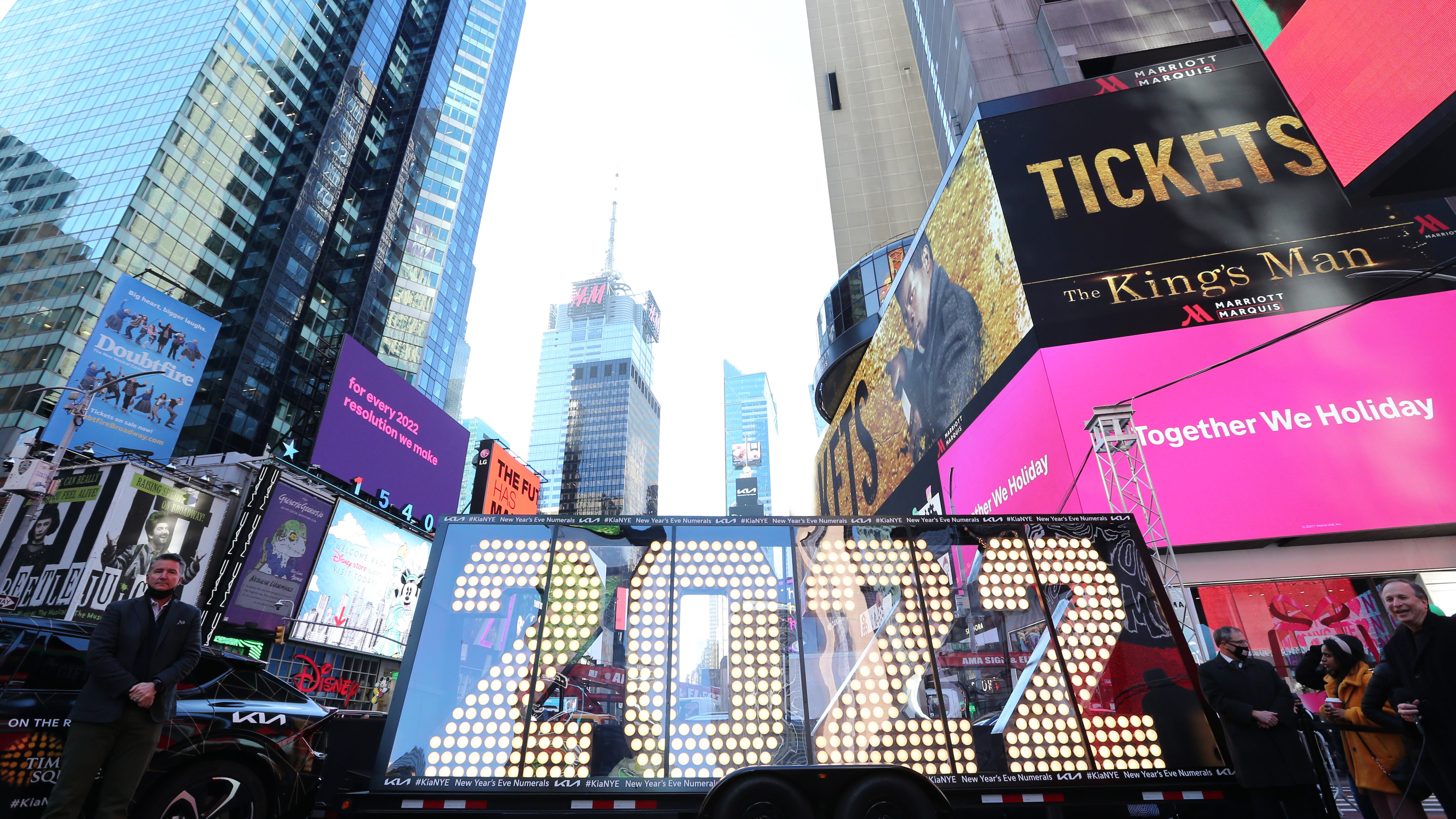 COVID-19 has wreaked havoc on entertainment in New York City, including FOX’s Joel McHale and Ken Jeong-hosted show, which was canceled last week.