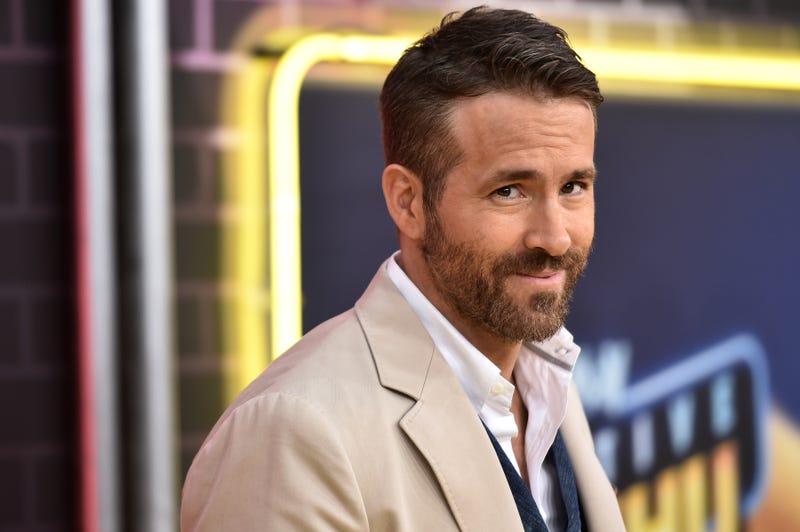 This was truly a close one for Ryan Reynolds.

In a video for the colon-cancer-awareness group Lead from Behind and the Colorectal Cancer Alliance, Reynolds and fellow actor and Wrexham soccer-club owner Rob McElhenney received preventative colonoscopies. 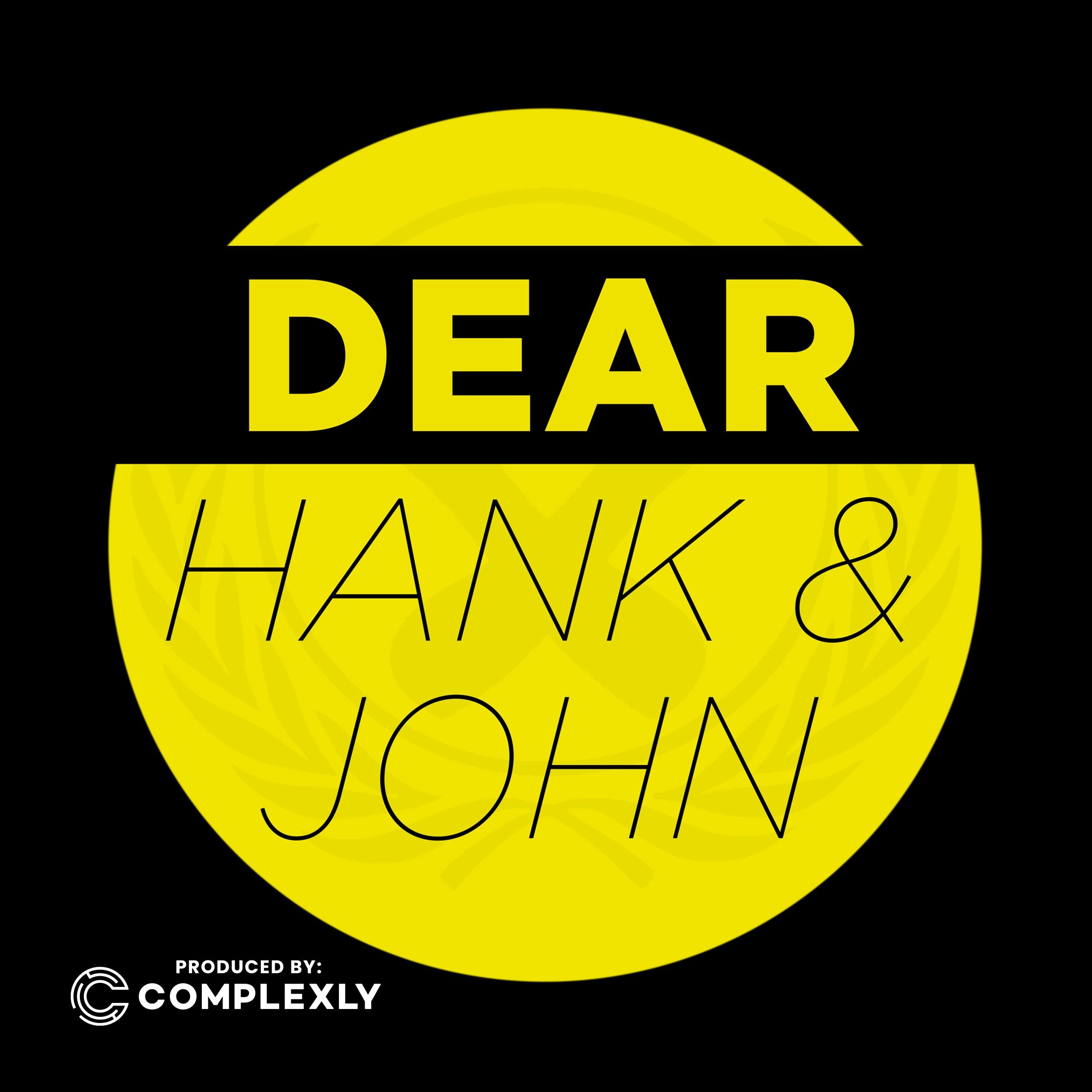 The beginning of the video reveals Reynolds made a bet with McElhenney where if McElhenney learned to speak Welsh, Reynodls would let the procedure be recorded.

Speaking in his new Welsh tongue, McElhenney said, “He was so sure he said he’d publicly broadcast his colonoscopy if I could do it.” Reynolds said as the pair turned 45 this year, they had hit the age where the preventative procedure is recommended.

The clip then has Reynolds arriving for his procedure which took about half-an-hour.

Post colonoscopy, Reynolds’ doctor let him know they had come across an “extremely subtle polyp” on his colon.

The physician went on saying, “This was potentially life-saving for you – I’m not kidding, I’m not being over dramatic. This is exactly why you do this. You had no symptoms.” 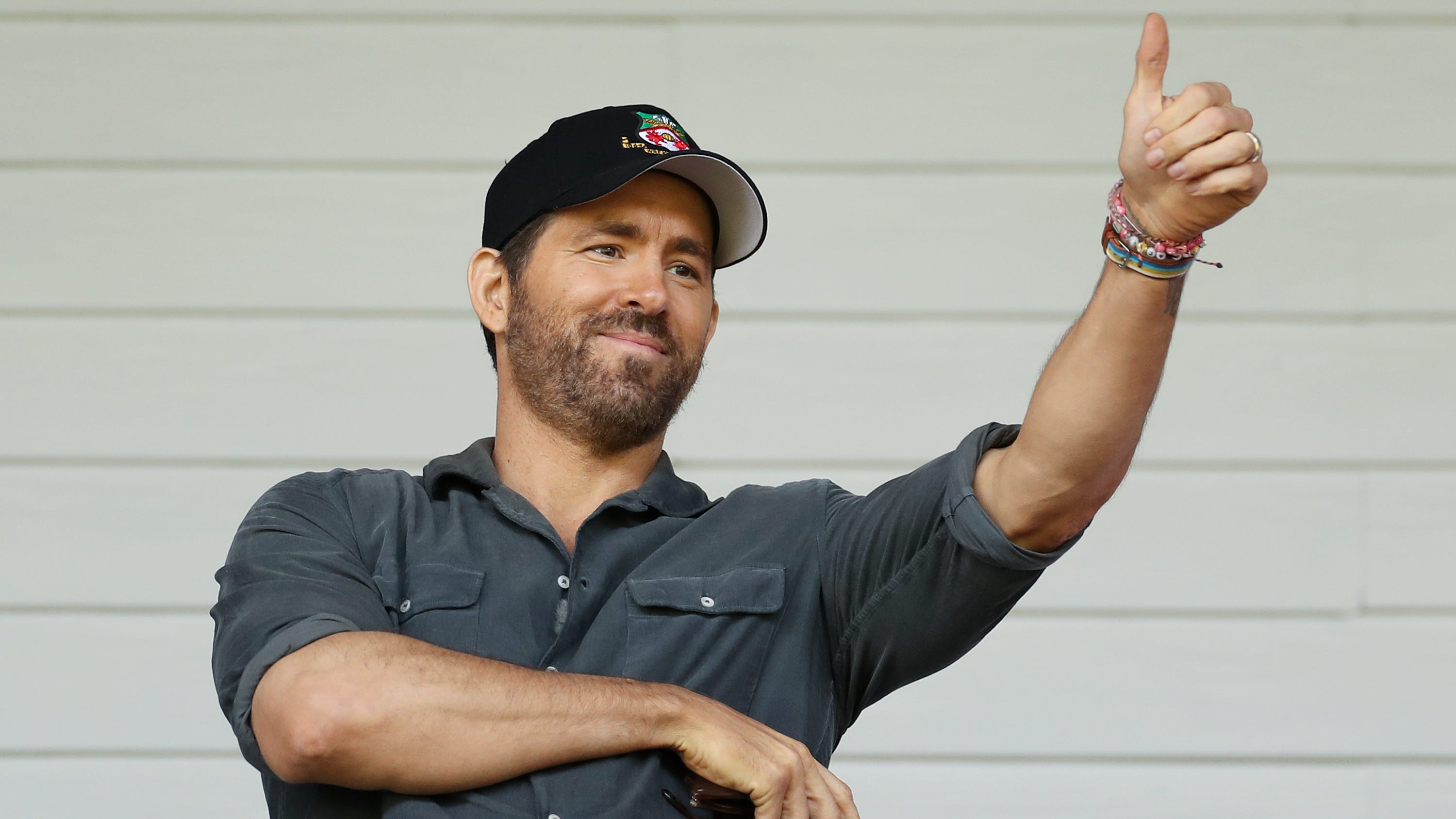 The video shows the polyp on Reynolds’ scan with the doctor explaining, “You are interrupting the natural history of a disease of something of a process that could have ended up developing into cancer.”

McElhenney also got some footage of his own colonoscopy in the video saying he couldn’t “go wrong in terms of comparing myself to Ryan.”

“They either find nothing and that means my colon was cleaner than his, or they find a polyp and it’s either bigger than his, which is awesome, or it’s smaller than his, which means I had less of an opportunity to have cancer – either way, I win,” he joked.

The doctor then told him he had three polyps that were removed. McElhenney took the moment to look into the lens and claim his victory.

The two actors created and star in the documentary show “Welcome to Wrexham,” which chronicles the pair’s purchase of Wrexham AFC, one of professional soccer’s oldest clubs. It airs on FX.