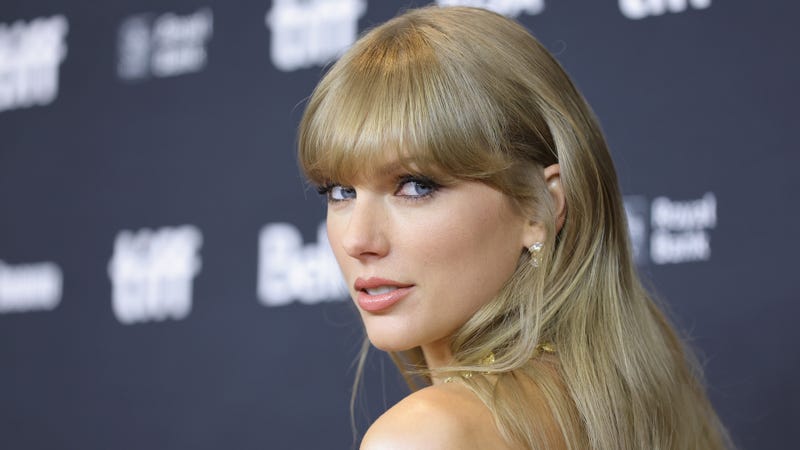 Taylor Swift is ready to express her creativity in a new kind of way. The nearly 33-year-old is set to direct her very first feature film.

The project will be produced by Searchlight Pictures, the Oscar-winning studio behind Nomadland and The Shape of Water. In true Swift style, the details of the film are being kept under wraps, but Searchlight presidents David Greenbaum and Matthew Greenfield, have confirmed the news and expressed their excitement to have their studio involved in Taylor’s feature film debut.

“Taylor is a once in a generation artist and storyteller,” Greenbaum and Greenfield shared in a joint statement. “It is a genuine joy and privilege to collaborate with her as she embarks on this exciting and new creative journey.”

While the forthcoming project is Taylor’s first feature film as director, she’s seen success in the role before with her projects All Too Well: The Short Film and The Man. Swift recently became the only solo artist to earn two best direction awards for her work at the MTV VMAs.

More information surrounding the upcoming film is set to be shared in the coming months.