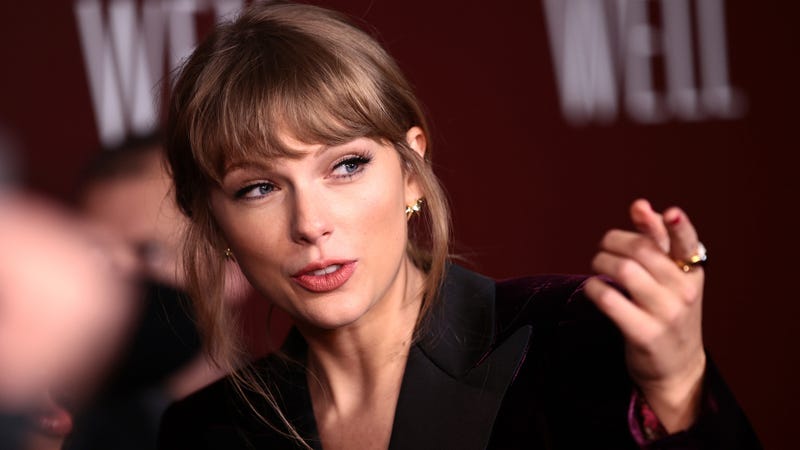 Taylor Swift attempted to take her “twi-hard” status to a new level by requesting to be an extra in the second film, New Moon, but her dream was quickly shot down by the movie’s director, Chris Weitz.

LISTEN NOW: Director, Chris Weitz joins The Twilight Effect podcast to share why he told Taylor Swift 'No' to being in a Twilight movie

“Taylor Swift and I had the same agent at the time, and he said, ‘Taylor would like to be in this movie,” Weitz shared during an episode of The Twilight Effect podcast. Weitz continued on to share he told the Pop star “No,” but had his reasons.

“The hardest thing for me was to be like, the moment that Taylor Swift walks onto the screen, for about five minutes, nobody is going to be able to process anything,” he shared.

“She must have been like, ‘Who is this jerk?’ But sometimes you make decisions thinking this is for the best of the film.”

We all know the 2009 film did just fine without a cameo by Swift, but time has passed, Weitz admits he recognized he passed on a big opportunity. “I kick myself for it too,” he said. “Because I was like, ‘Wow, I could’ve been hanging out with Taylor Swift.’”