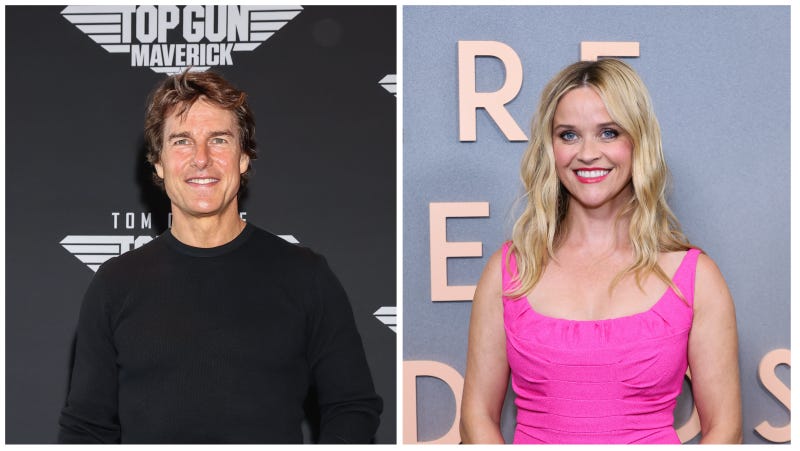 Elle Woods has the need for speed!

The blockbuster success of “Top Gun: Maverick” is having a profound effect on the film industry and even serving as unlikely inspiration for another beloved sequel.

Since its release in May, the Tom Cruise film has soared at the box office and earned over $1.3 billion globally. Now Reese Witherspoon has disclosed how the Navy fighter pilot action film is having her re-think the plot of the long-in-the-works third “Legally Blonde” movie.

Witherspoon has been working on “Legally Blonde 3” for several years and in 2020 brought on Mindy Kaling and Dan Goor to write the screenplay. While production has yet to commence, the Oscar winner gave an update on where the film stands in the development process.

"I'm still hoping that 'Legally Blonde 3' is gonna come together in the right way," Witherspoon told USA Today, before revealing how she would like to match how “Top Gun” revitalized the franchise after laying dormant for more than three decades. "It's just like 'Top Gun': They waited a long time to make another version of that movie, and I loved the nostalgia piece they incorporated in it.” 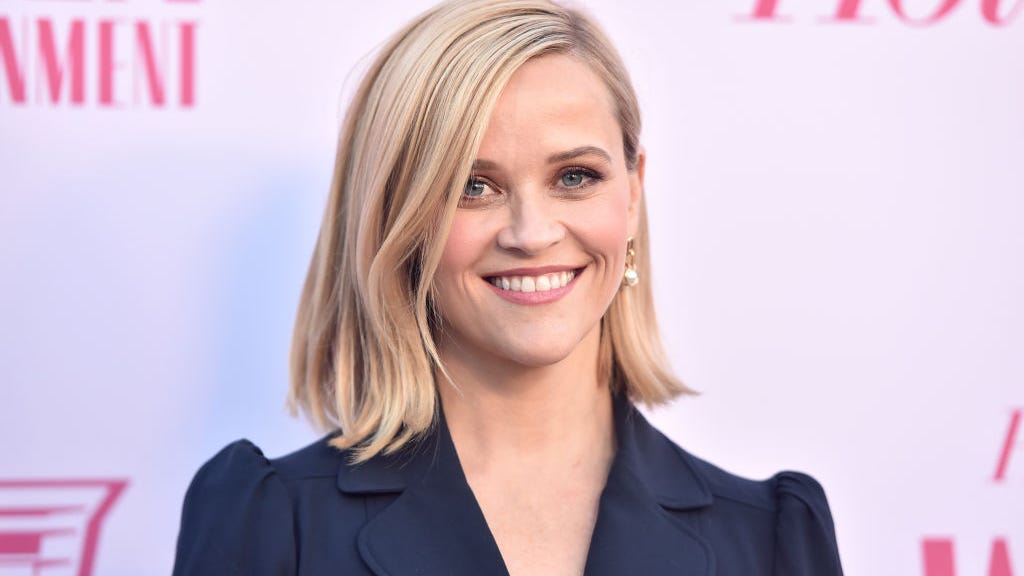 While fans of Elle Woods shouldn’t expect to see her enrolling in flight school, they could expect to see some callbacks to the original two films in the franchise.

“So definitely that gave us a lot of inspiration about what we would want to do with Elle Woods and make sure that we had all those same touchstones that mattered to people (back) then,” she said. 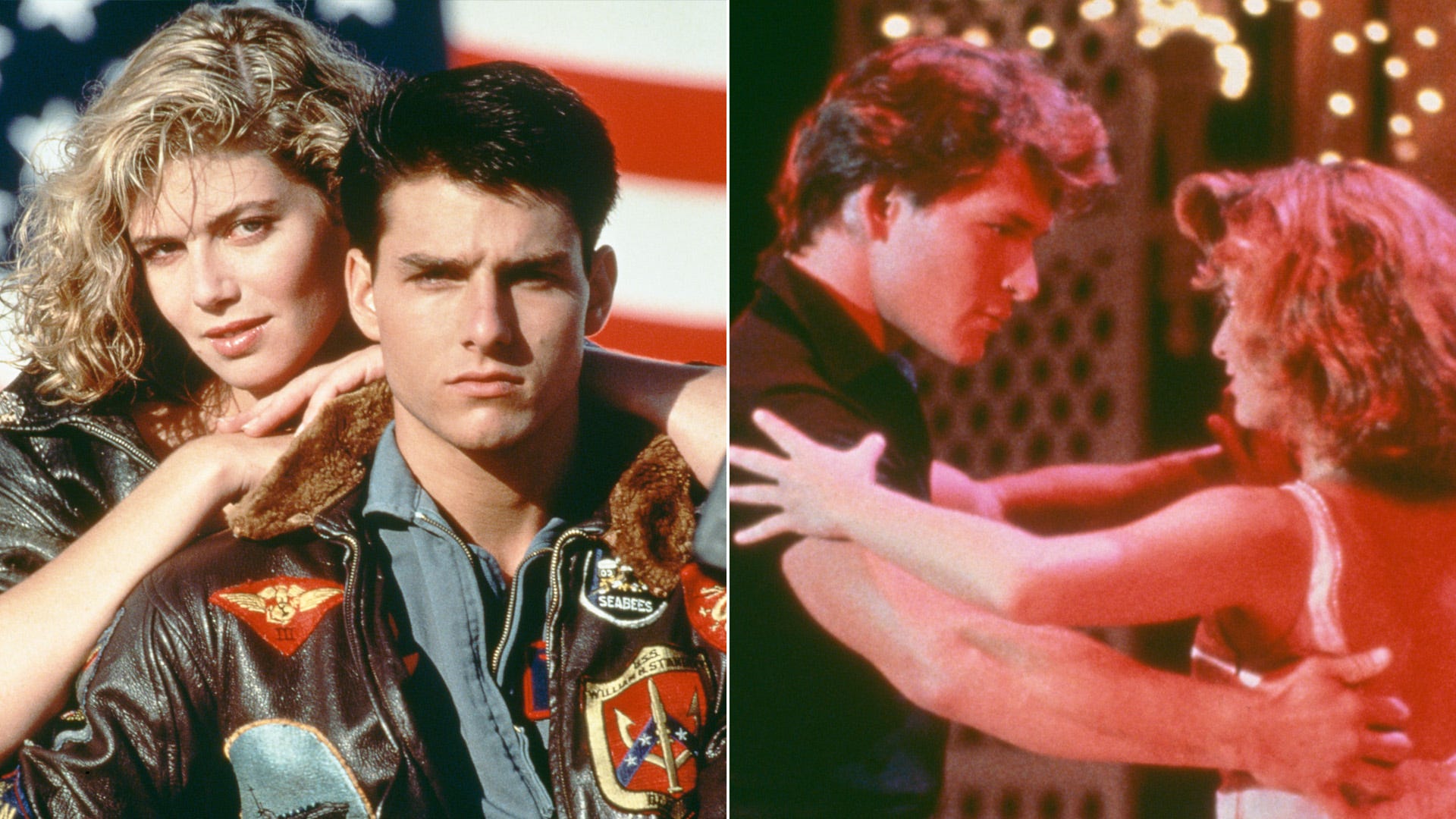 'Top Gun' vs. 'Dirty Dancing': Which is the ultimate 80s soundtrack?

There’s also a very personal reason why the film has been taking so long to make.

"I feel like these characters are my friends, so I safeguard them,” Witherspoon added.  “I would never make the subpar, mediocre version of their story." 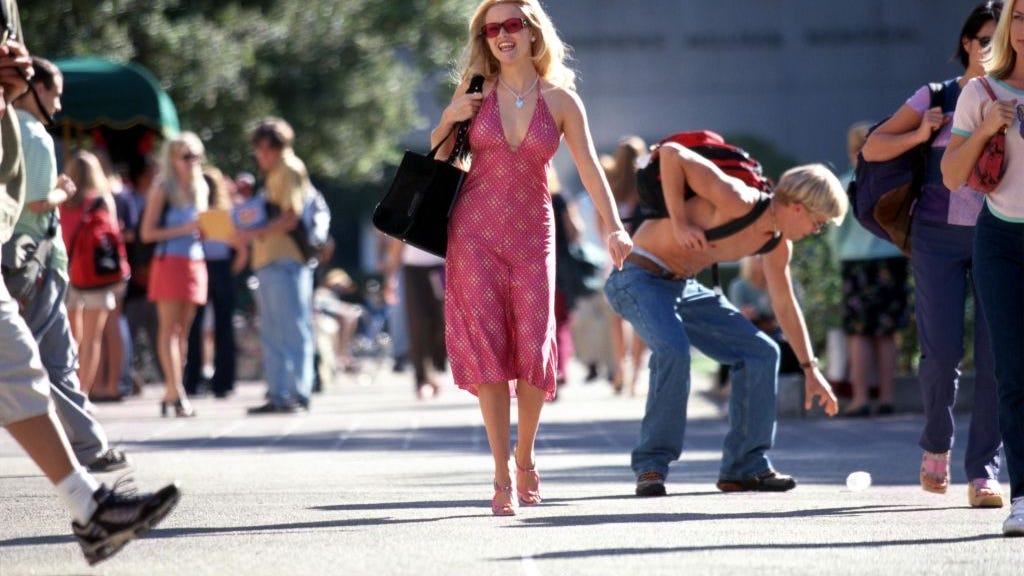 For now, fans will need to keep practicing their Bend and Snap, as there is still no official word if/when “Legally Blonde 3” will finally be released.