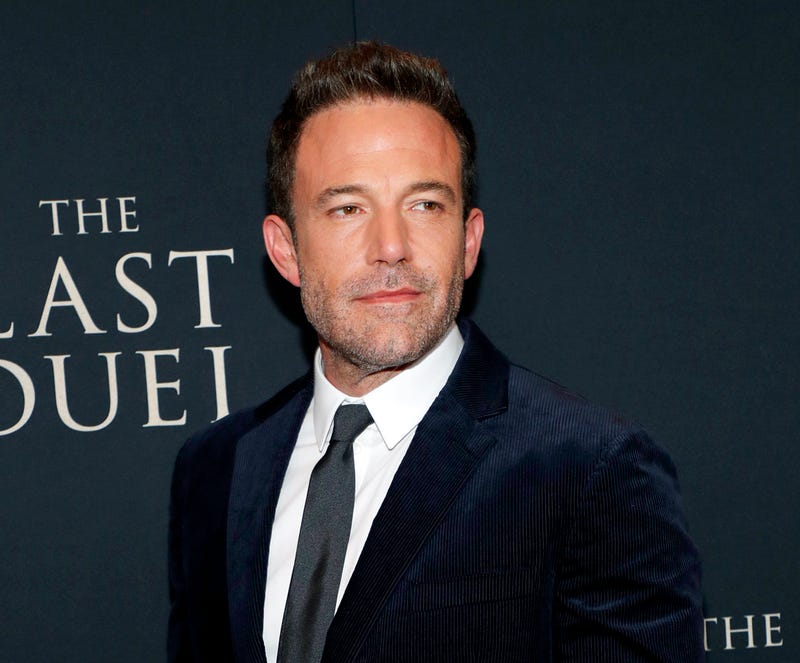 Ben Affleck’s 10-year-old son, Samuel, appears to have gotten into a minor car accident after getting behind the wheel of a luxury vehicle at a Los Angeles dealership.

On Sunday, the preteen was with his father and fiancée Jennfier Lopez at the high-end car rental dealership 777 Exotics. According to photos obtained by TMZ, Samuel can be seen exiting the driver’s seat of a yellow Lamborghini. Per the outlet, the car’s engine was running and Samuel allegedly reversed the vehicle into a white BMW. In the photos, the Lamborghini’s right bumper can be seen butting up against the BMW’s driver’s side front wheel.

Apparently, despite what it may look like in the photos, Samuel didn’t dent either vehicle.

"There was no damage. Everyone is okay,” Affleck’s rep told People. 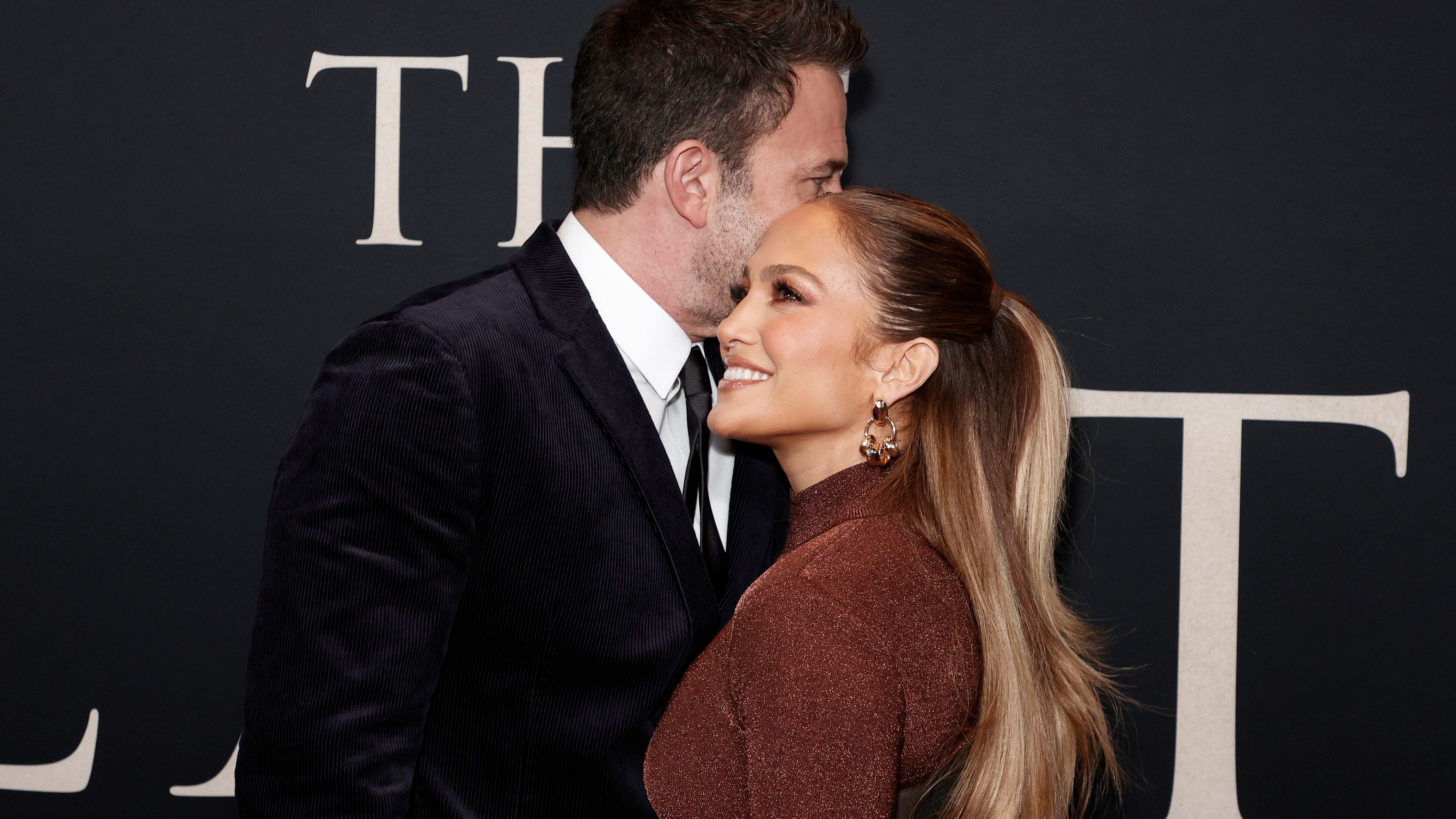 In April, Lopez confirmed she and Affleck were engaged again. The pair were previously engaged in November 2002 inside a storm of media coverage, but ultimately called it off in January 2004.

The “Gigli” stars rekindled their romance in 2021 after Lopez ended her engagement to former New York Yankee Alex Rodriguez.

Affleck and Lopez have not indicated when they plan to walk down the aisle.