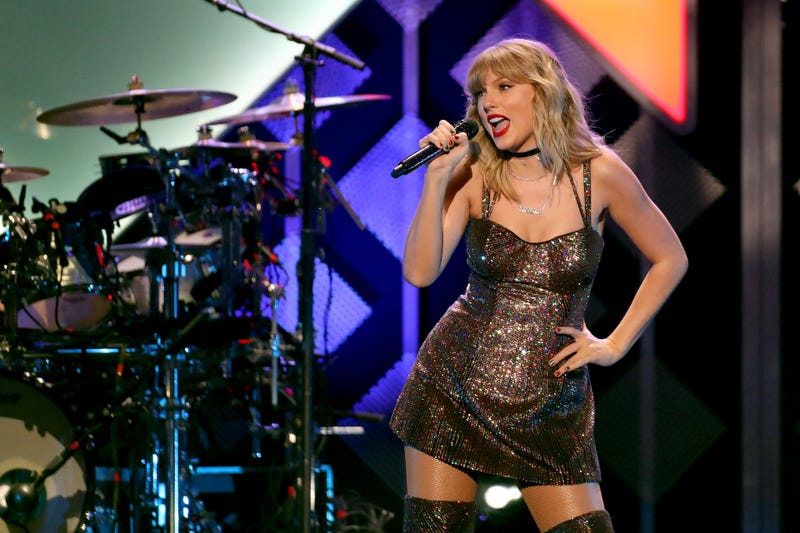 The album, a re-make of Taylor’s Red album originally released in 2012, is the second re-release of six that Taylor has planned in an effort to regain artistic control of her music.