The film chronicles the two as they’re given their chance to represent their country of Iceland in the Eurovision Song Contest.

The Eurovision Song Contest is an international competition that’s been held annually since 1956. Each participant represents a country while each participating country submits an original song to be performed live on television and radio. Each country then casts a vote for the other countries’ songs in order to determine the winner.

There’s been plenty of famous artists that have appeared on the show, but these five artists kickstarted their career on Eurovision. 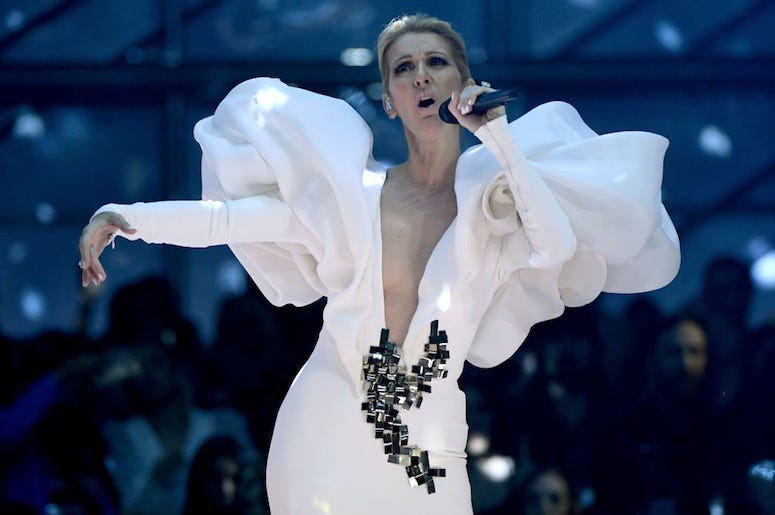 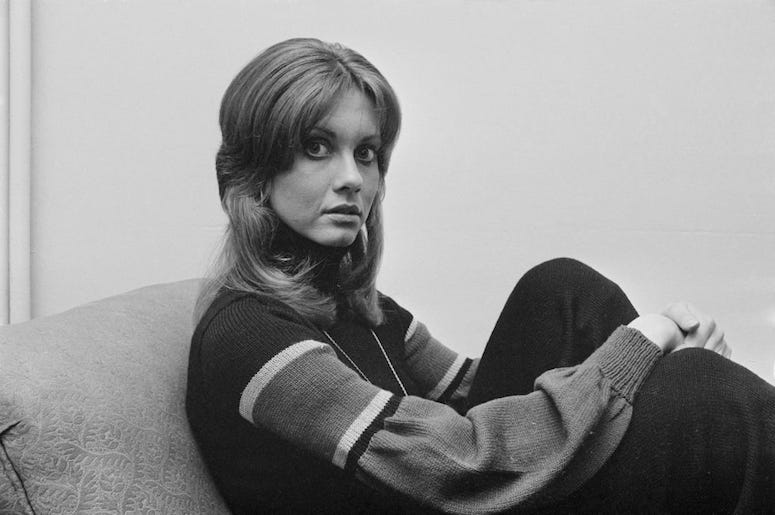 Although she had attained some success prior to her appearance on Eurovision 1974, it wasn’t until after her appearance her career took off with Grease and Xanadu. She represented the United Kingdom and performed “Long Live Love,” which led her to a fourth place finish. 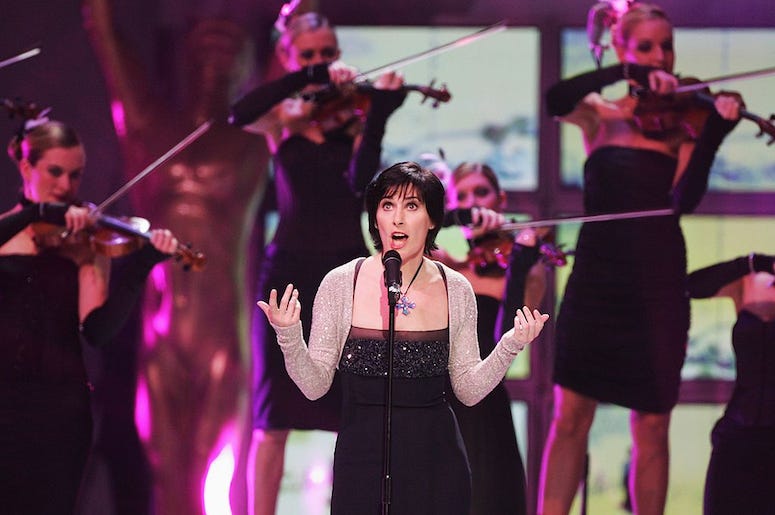 Although the Enya that most people know has not participated in Eurovision, she joined her family’s band, Clannad, competing for Ireland’s spot in the 1973 contest. While the group didn’t end up representing Ireland in the final stages, it did provide the start of what has been a successful music career. 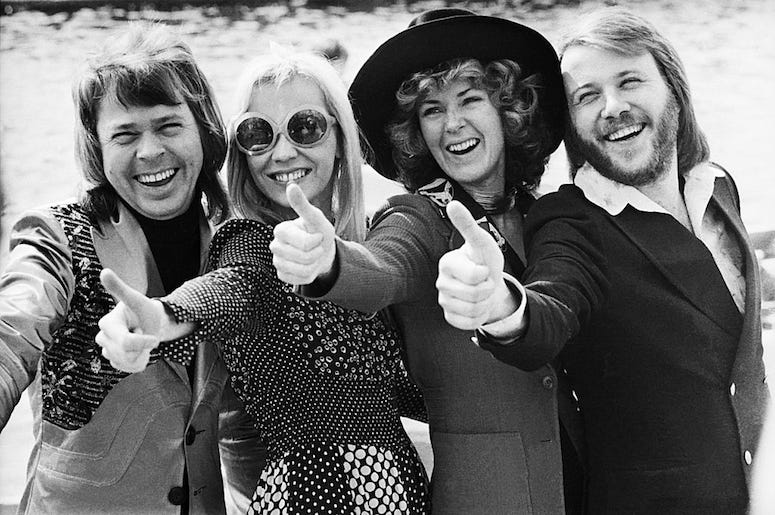 ABBA had already been around as a band prior to their appearance on the 1974 Eurovision Song Contest, but it was there they attained a breakthrough. The group represented Sweden and performed the song “Waterloo,” which ended up being the first single from their second album. 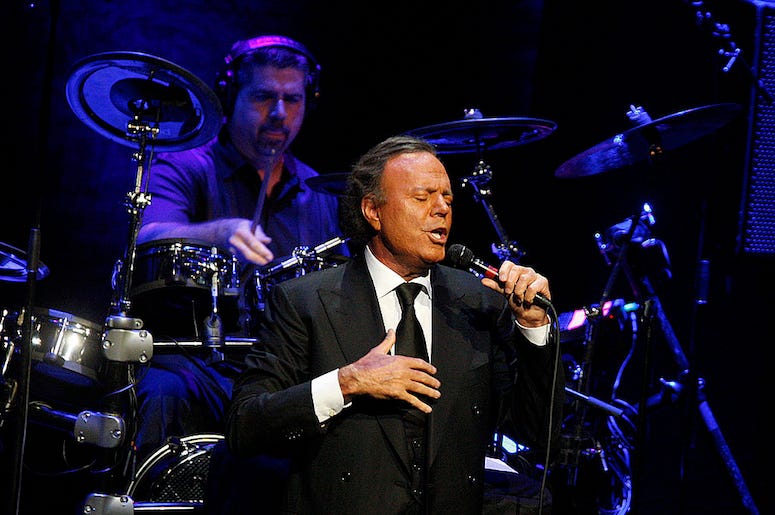 Iglesias holds the title as the artist in Latin music with the most records sold in history. It all started in 1970 when he represented Spain in the Eurovision Song Contest. He finished in fourth place that year and performed the song "Gwendolyne.”