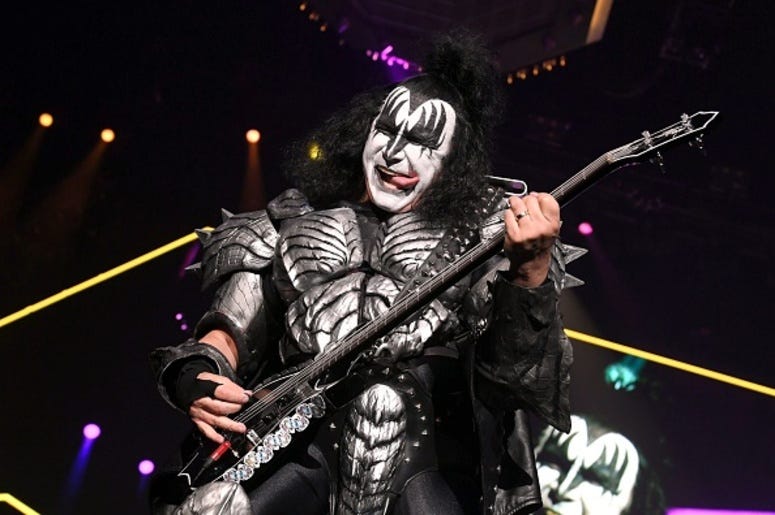 One of the biggest complaints most people have about biopics are the actors cast in the roles sometimes don’t look enough like the real life person they are portraying.

Listen to your favorite Rock music now on Audacy and shop the latest from KISS.

Luckily, a new biopic is in the works that should involve so much makeup the actors will likely be unrecognizable regardless of who is picked. It was revealed this week that a KISS biopic is currently in the works, and is expected to be purchased by Netflix.

Shout It Out Loud will focus on the band’s formative years and rise to stardom. Both Gene Simmons and Paul Stanley will be heavily involved in the film’s production. According to NME, the film will involve stories about the unlikely bond between Simmons and Stanley while growing up in New York and the formation of the band along with Ace Frehley and Peter Criss.

“I was this short, fat kid, and music became my salvation, a place to hide and dream. And when I played music, there were always girls around,” Stanley said in a statement. While the film is expected to end up on Netflix, it is currently in a bidding war for the film’s rights. Wherever it ends up, the KISS army will definitely follow.