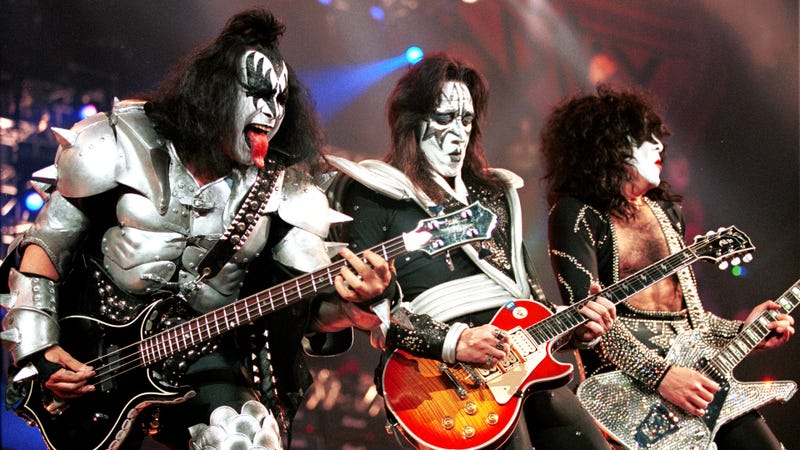 Can you really have a farewell tour if you don’t really bring the original members along for the ride?

KISS first announced their End of the Road farewell tour back in October 2018 as the band promised this would be the last time fans could catch them in concert. “One thing for sure is that this is the last tour. What goes beyond that is really hard to say” Paul Stanley said at the time. “The tour may go three years, but once we play your city, it is done. That is our big thank you.”

While the COVID-19 pandemic has forced the tour to push back further than originally planned, it also presented a new opportunity. Bring original members Ace Frehley and Peter Criss back in the fold. 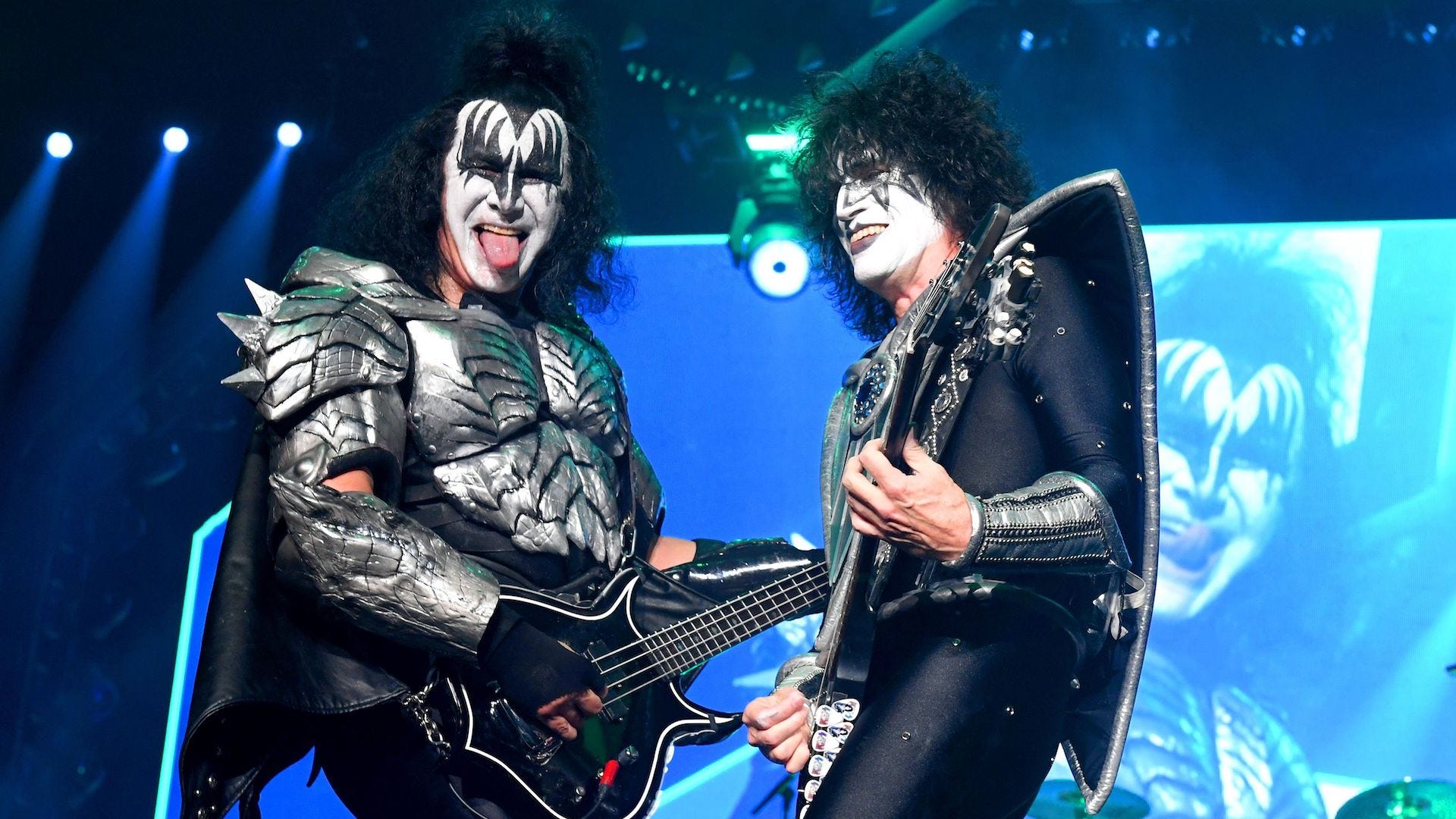 In true KISS fashion, they have more movies coming then you'll ever have time to watch

In a recent interview with Brazil's "Inside With Paulo Baron" (via Blabbermouth), Stanley said that he wouldn’t rule out bringing the pair aboard for the End of the Road tour.

KISS originally planned to have their final show on July 17, 2021 in New York City, but that will be changed due to the pandemic. As a result, Stanley thinks it’d be worthwhile to bring the pair aboard if the circumstances work out.

"If there is a way to include them in celebrating the final tour, yeah, I'm open to it,” he continued. “It has to make sense and it has to feel right, because the band has existed far, far, far too long without them to let anybody spoil this or make it less than it should be. If there's no joy in it, I'm not interested."