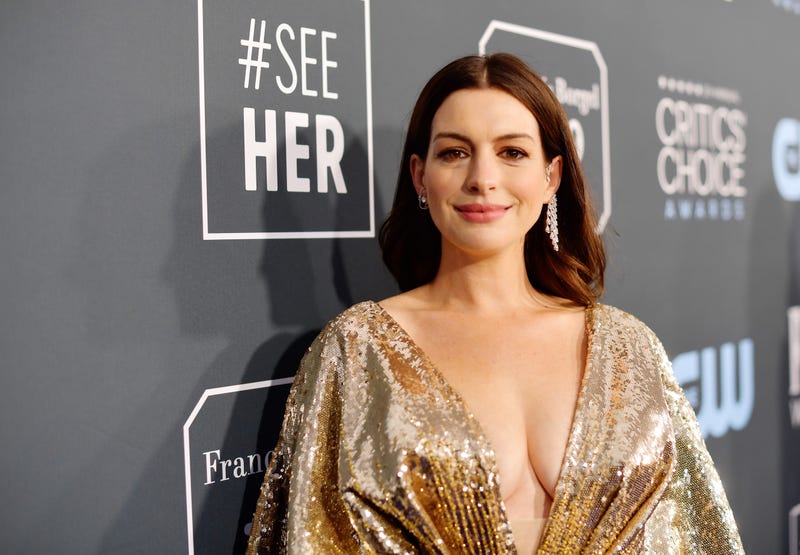 The dream of the 90s is alive in Anne Hathaway’s wardrobe.

Hathaway attended the 2023 Sundance Film Festival last week in Park City, Utah for a screening of her new movie “Eileen” and turned heads with her outfit on the premiere carpet.

The “Princess Diaries” star channeled 90s fashion luminaries like Courtney Love and Kate Moss by rocking a black minidress with spaghetti straps. She wore sheer tights and chunky black boots to round out the ensemble. For accessories Hathaway added gold hoop earrings and a black bag.

She went simple with her hair, letting it down and remain tousled. In the makeup department she had on a dark pink lip and black eyeliner. 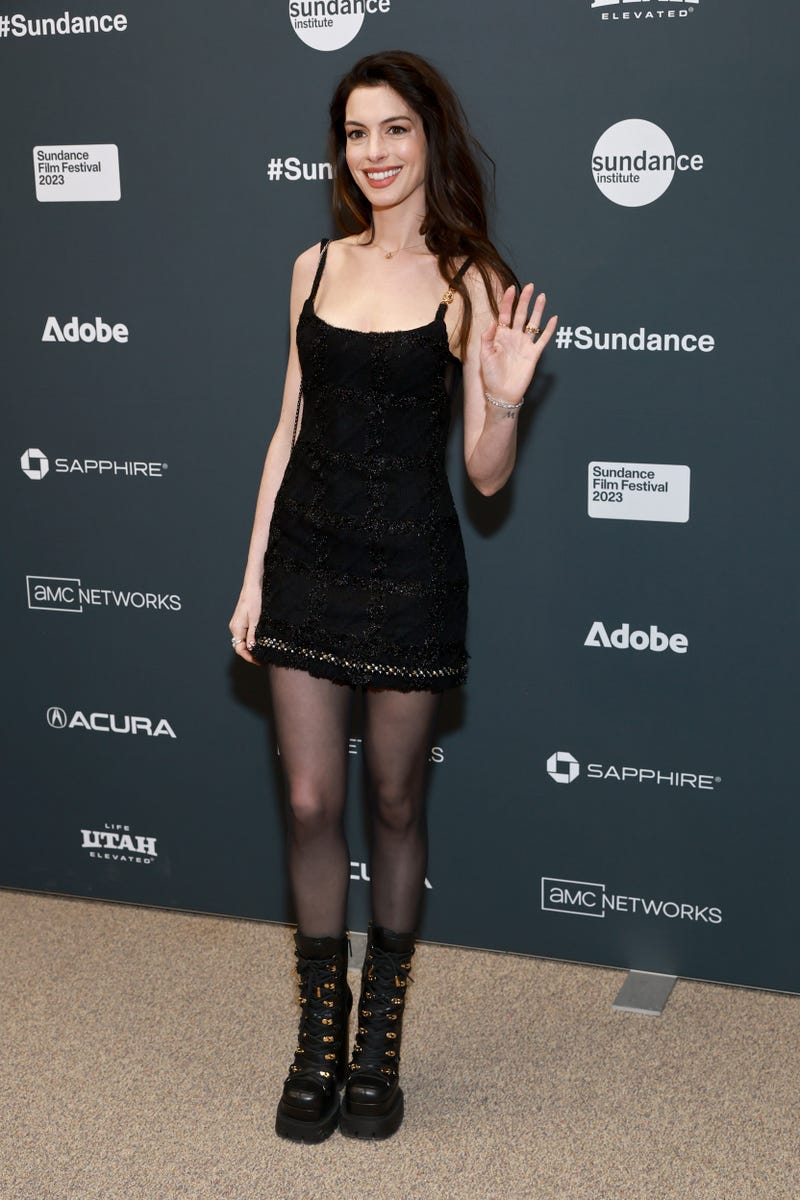 According to IMDB, Hathaway’s new film “Eileen” follows “a woman’s friendship with a new co-worker at the prison facility where she works takes a sinister turn.” 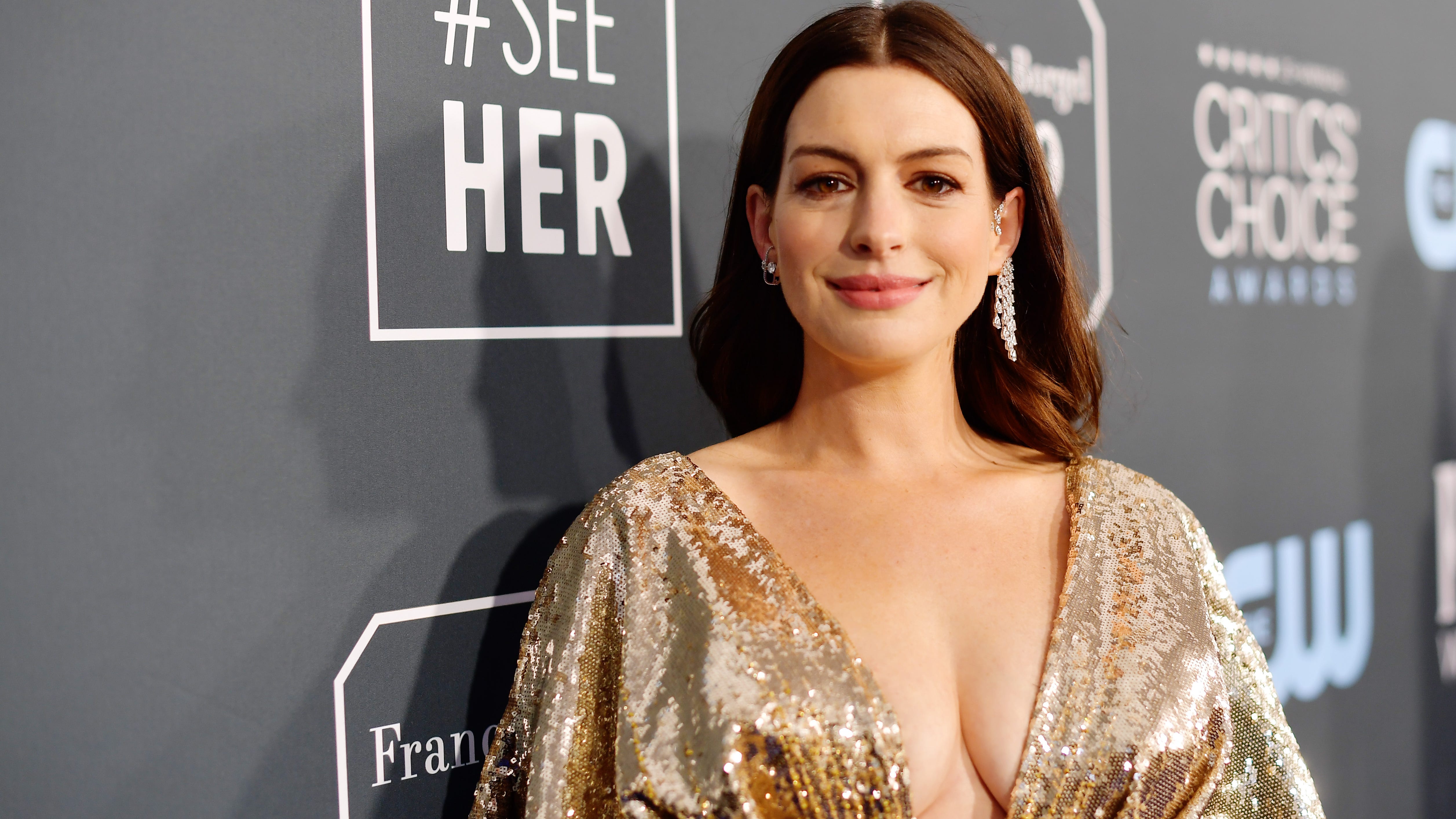 Hathaway has four films scheduled to be released in 2023.