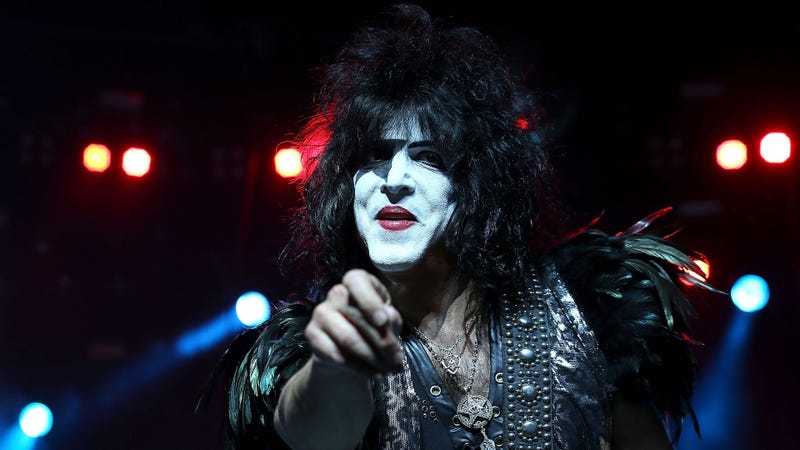 KISS were forced to postpone their concert in Burgettstown, Pennsylvania after Paul Stanley tested positive for COVID-19.

“Tonight's #KISS show at The Pavilion at Star Lake in Burgettstown, PA is unfortunately postponed due to Paul Stanley testing positive for COVID. More information about show dates will be made available ASAP,” KISS announced on Instagram.

In their announcement, KISS indicated that the entire band and crew have been fully vaccinated. “The band and their crew have operated in a bubble independently to safeguard everyone as much as possible at each show and in between shows,” the statement continued. “The tour also has a COVID safety protocol officer on staff full-time that is ensuring everyone is closely following all CDC guidelines.”

Stanley then took to Twitter to detail his experience thus far. “PEOPLE!!! I am fine!” he said. “I am not in ICU! My heart allows me to do 26 miles a day on my bike! I don’t know where this came from but it’s absolute nonsense.”

The KISS guitarist said he had been “sick with flu-like symptoms” and had repeatedly tested negative. However, he tested positive on Thursday afternoon. The rest of the band and crew have tested negative.

PEOPLE!!! I am fine! I am not in ICU! My heart allows me to do 26 miles a day on my bike! I don’t know where this came from but it’s absolute nonsense.

KISS was just four shows into their End of the Road tour when Stanley’s positive test came about. With dates running into 2022, Gene Simmons recently revealed the COVID safety protocols the band has put in place.

“Backstage, we’re not doing any meet and greets,” he said. “Obviously, we’re giving up a pretty penny, because fans pay a premium to come up and take photos and stuff. That’s gone.”

Additionally, Simmons said the band is “not allowing roadies or anybody else to be anywhere backstage unless they’re vaccinated and the masks are on the whole time.”