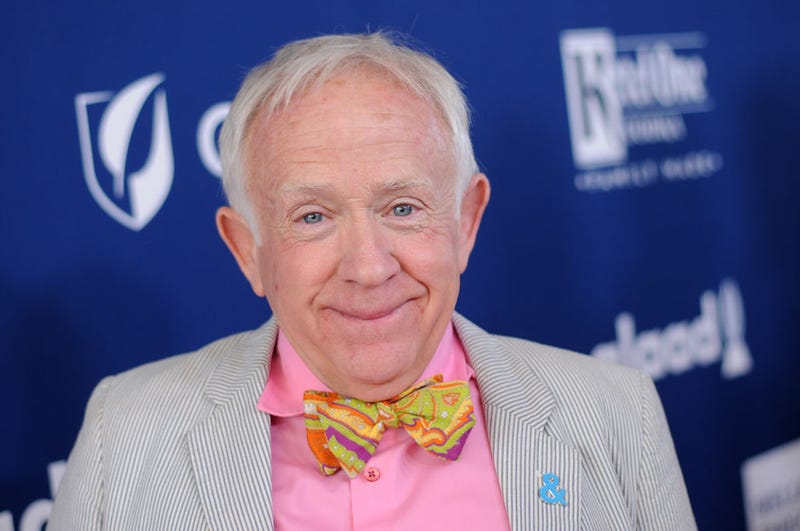 Actor Leslie Jordan’s cause of death has been revealed.

According to Penn Medicine, arteriosclerosis is when blood vessels that carry oxygen away from the heart become damaged and arteries thicken and become stiff, which can cause blood flow restriction.

The “Will & Grace” and “Call Me Kat” star died Oct. 24 when he suffered a medical emergency that caused him to crash his car into a building wall at Cahuenga Boulevard and Romaine Street.

Earlier this month, “Call Me Kat” aired a tribute episode to Jordan. Jordan’s character did not die on the show, but instead moved away.

“So, we found a way for him to live forever," Mayim Bialik, the show’s star, said. 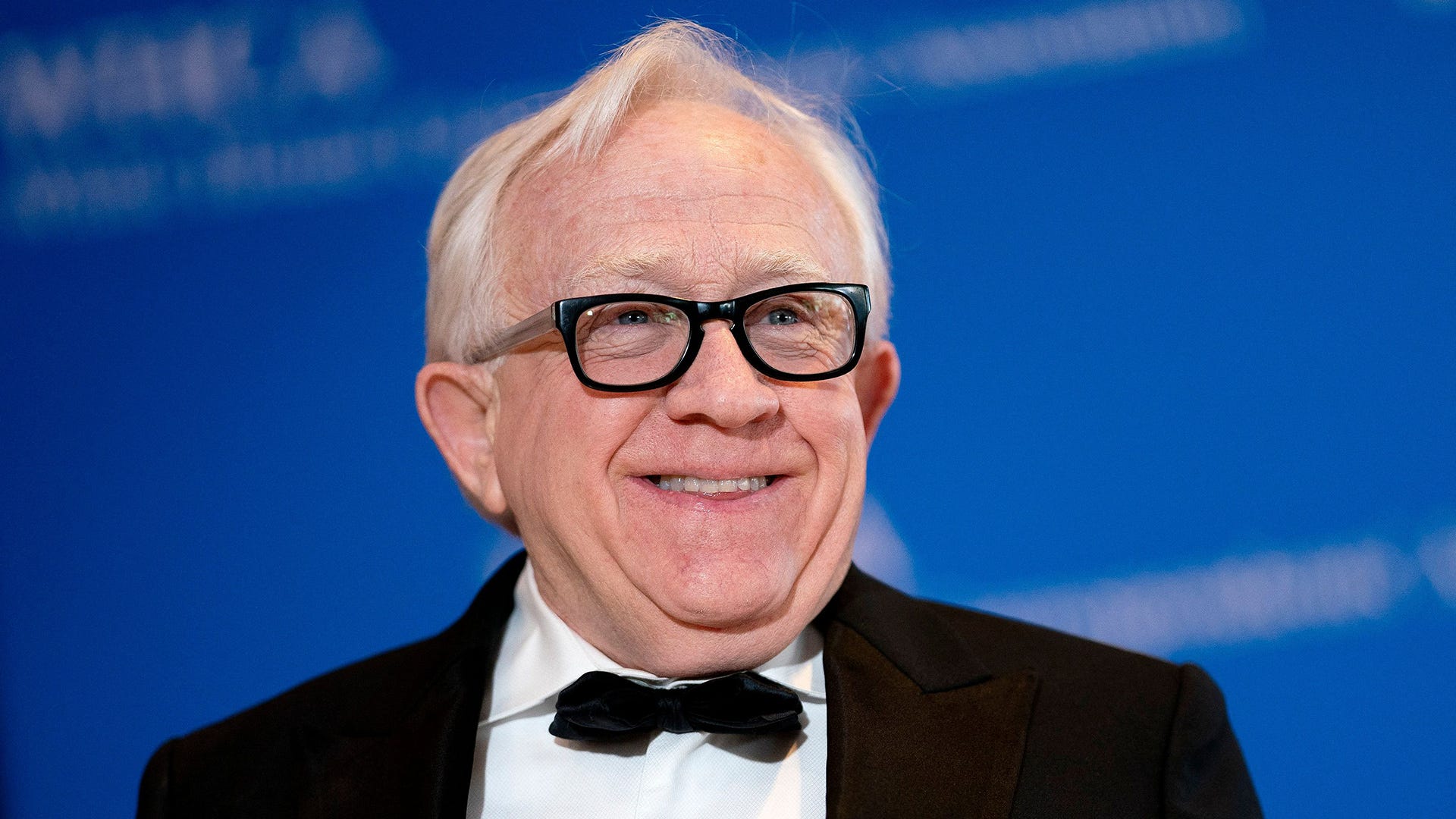 "His character will live forever, and he can have whatever adventures we all imagine. And because we break the fourth wall anyway, we were able to use that convention to say simply, we gave this character a happy ending, but there’s a lot more going on here."