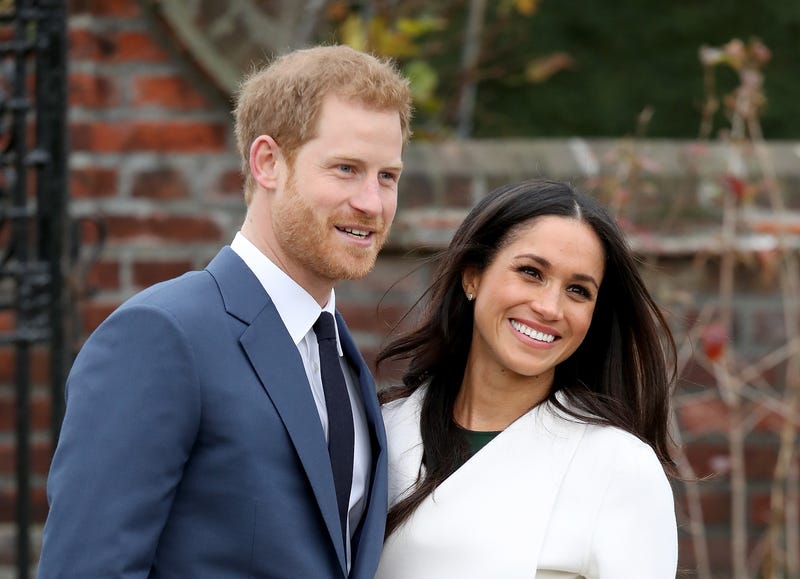 Take a peek behind the royal curtain.

Netflix has released the first trailer for “Harry & Meghan,” a docuseries about the life of the Duke and Duchess of Sussex. The episodes give an intimate look at the royal couple’s life, their wedding, trip to Africa during Markle’s pregnancy, and other serious moments.

Premiering in December, the documentary delves into the intensity of being in the royal spotlight as the clip shows Markle getting emotional during her and Harry’s final public appearance with the royal family during the 2020 Commonwealth Day ceremony.

They then left their royal positions. 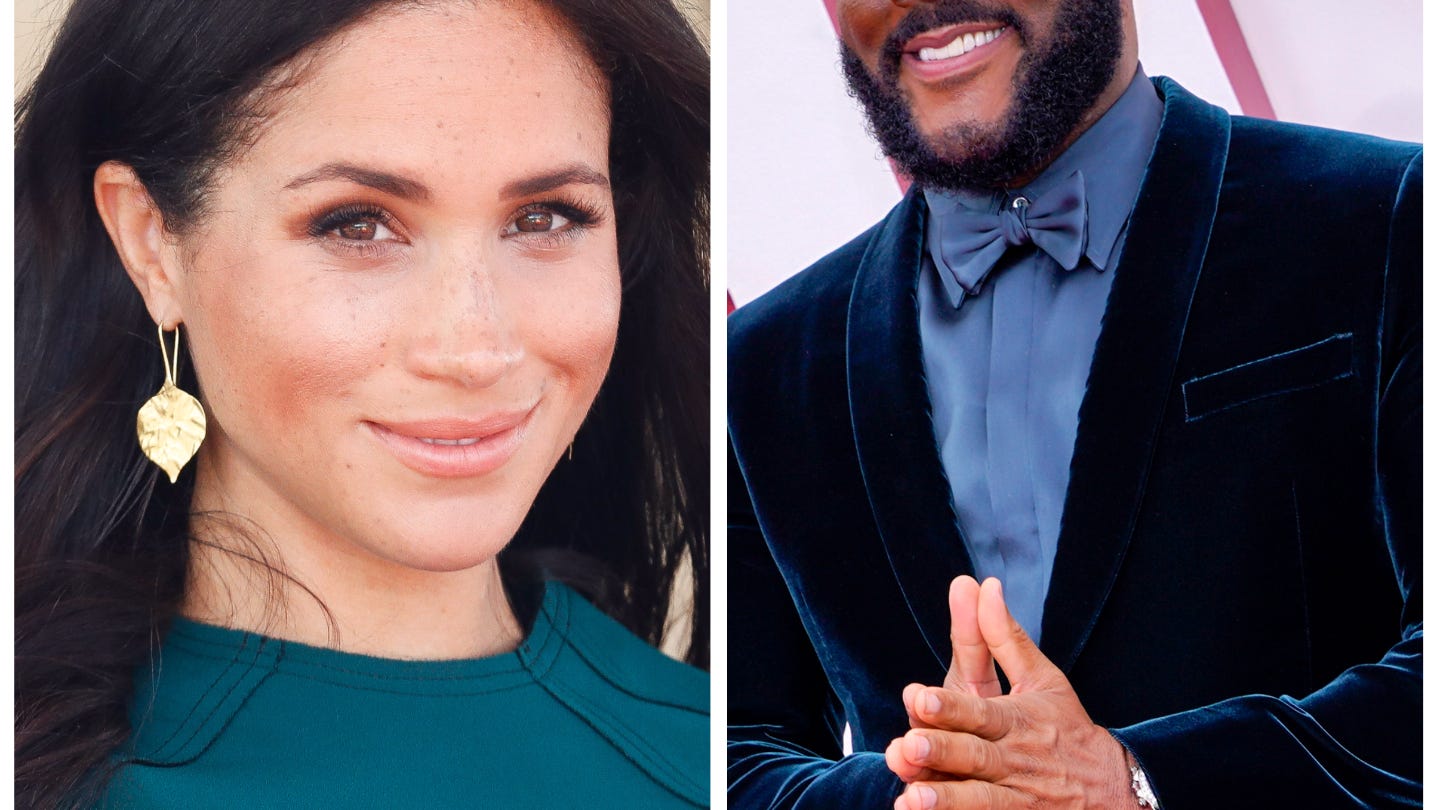 “No one sees what’s happening behind closed doors,” Harry explains. “I had to do everything I could to protect my family.”

The series is helmed by Oscar-nominated director Liz Garbus.

According to The New York Times, the couple signed a multi-year entertainment deal with Netflix in 2020 to create documentaries, feature films, scripted shows, and children’s programming.

The Netflix series does not have a release date yet but Harry has a memoir hitting shelves Jan. 10, 2023 entitled “Spare.”