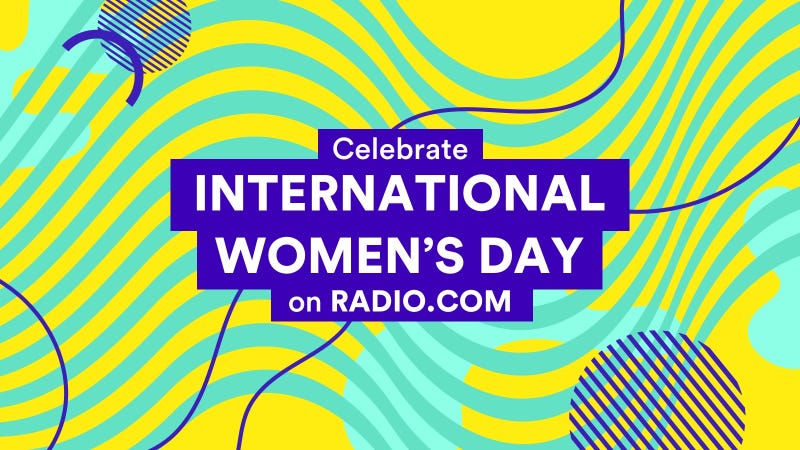 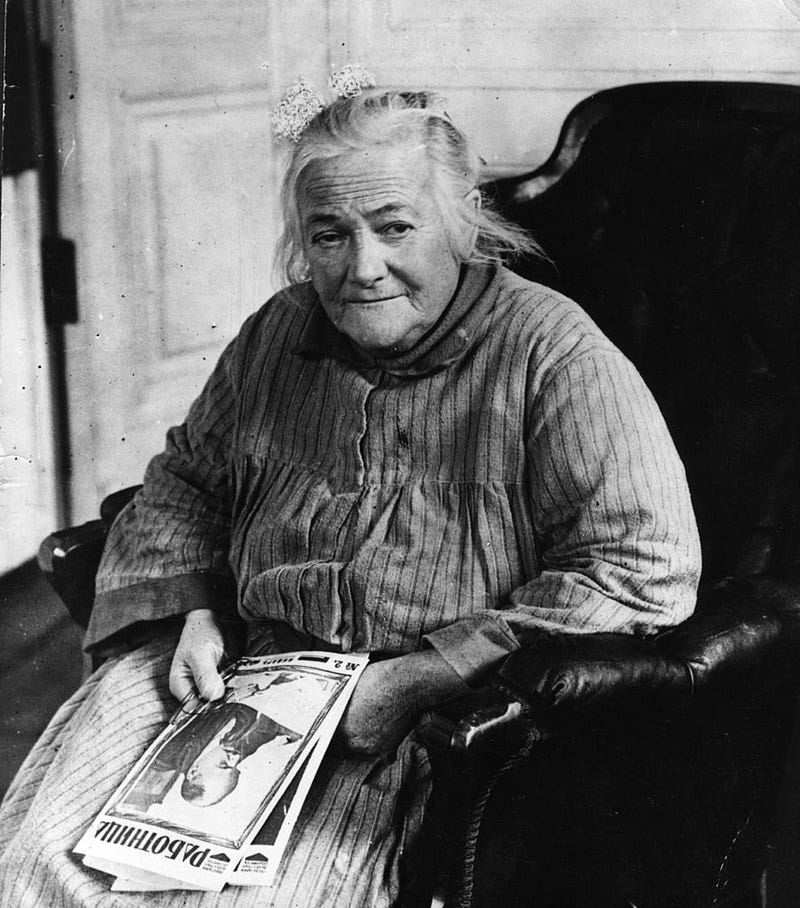 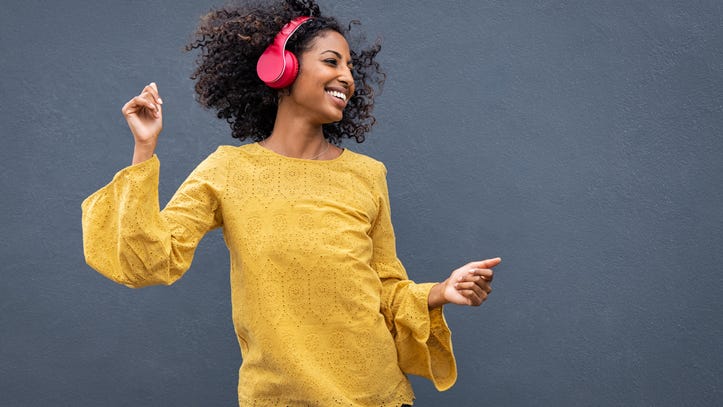 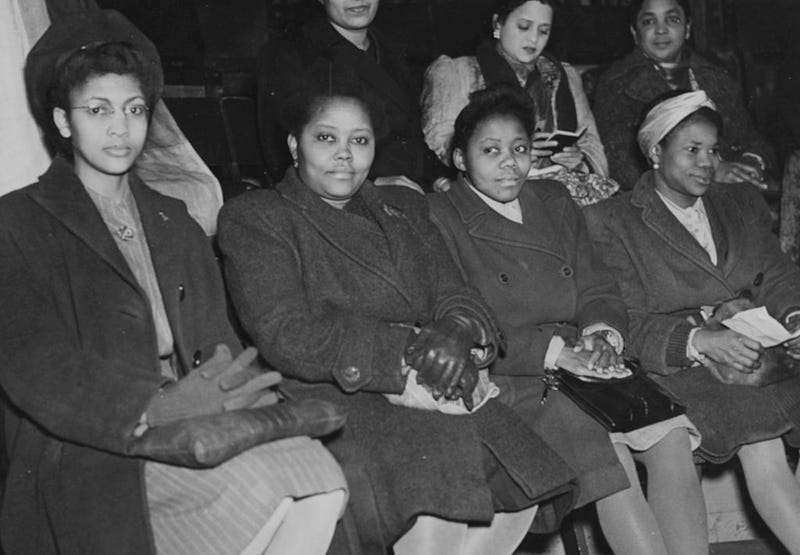 What are the official colors of International Women’s Day?

The colors of IWD are purple, green and white, the official site explains. Purple symbolizes justice and dignity, while green represents hope and white represents purity (the latter is considered controversial by some). These three colors originated from the Women's Social and Political Union (WSPU) in the UK in 1908. 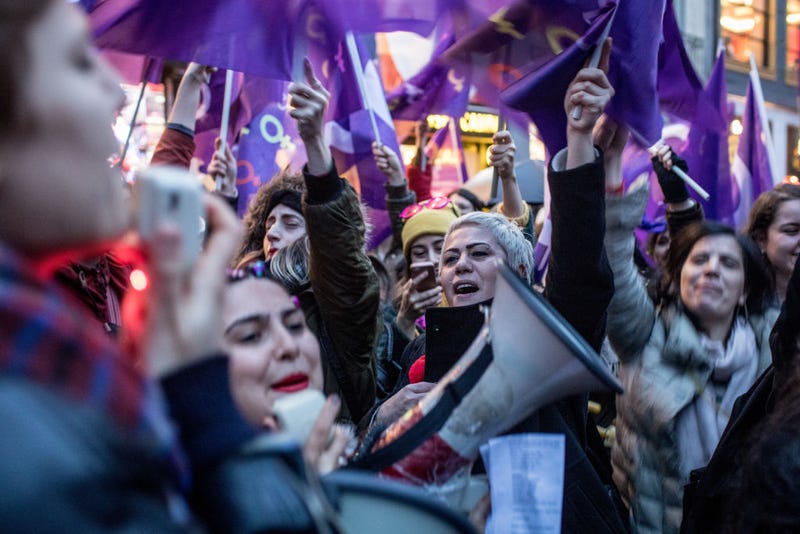