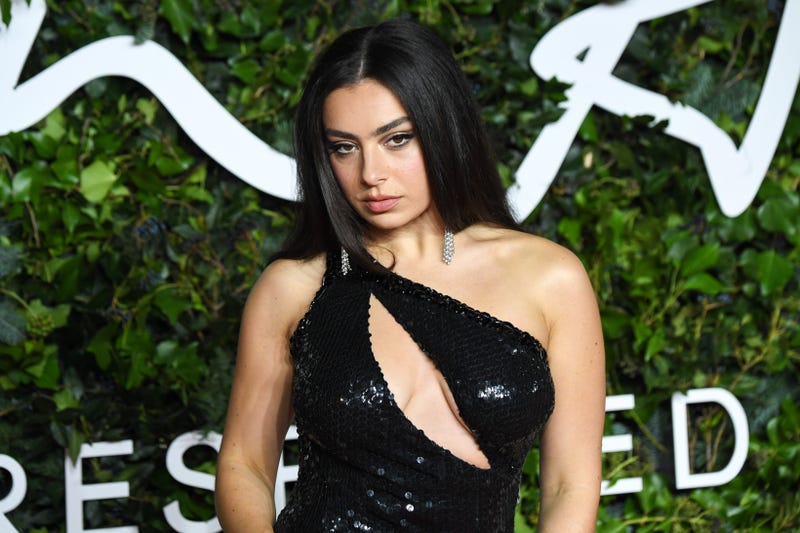 While presenting an ARIA award to Justin Bieber and The KID LAROI, Charli XCX totally leaned into her wardrobe malfunction and turned it into a viral moment.

While virtually announcing the award for “best pop release,” the “New Shapes” singer’s little black dress gave out and resulted in the exposure of her chest. Posting the hilarious outtake video to Instagram over the weekend, Charli dryly captioned the video, “Congrats, guys!”

Right as the Crash artist said, “And the ARIA goes to The Kid LAROI and Justin Bieber for ‘Stay.’ Well done, congratulations,” the strap on Charli’s shoulder practically popped, ultimately revealing her breast and causing her to burst into laughter.

As of now, the GRAMMY Award nominee is gearing up to release her fifth studio album, Crash, which follows her DIY project, How I’m Feeling Now, as well as preparing to embark on a world tour once her forthcoming album drops.

XCX told People that her new record is “the most polished thing that I've done."

"It is the start of a new era. It's one that I've been dying to do. It's the most pop record I've ever made. I'm completely giving my soul away with this record.”

Charli added, “This album has been something that I've wanted to make for a couple of years now and I've been speaking about it and slowly piecing it together for a few years."