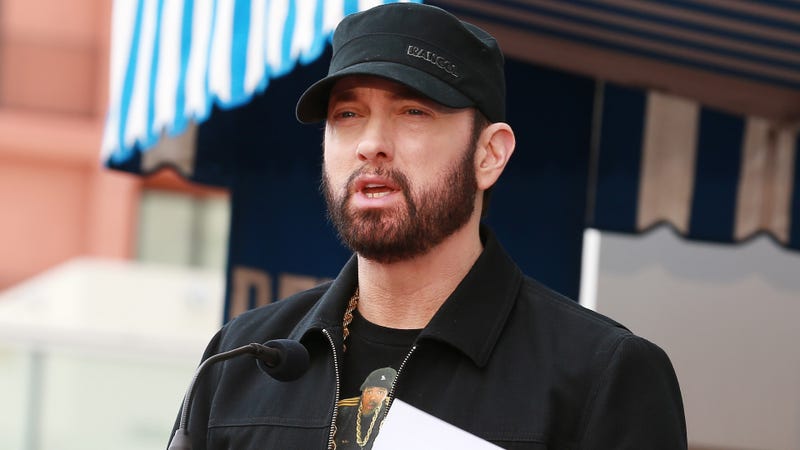 That’s the chorus from the Eminem song “Tone Deaf” off his 2020 record Music to Be Murdered By, which was just released as an animated lyric video. The timing of the video’s release is noteworthy because it comes just days after Twitter and TikTok users launched an effort to cancel Eminem. 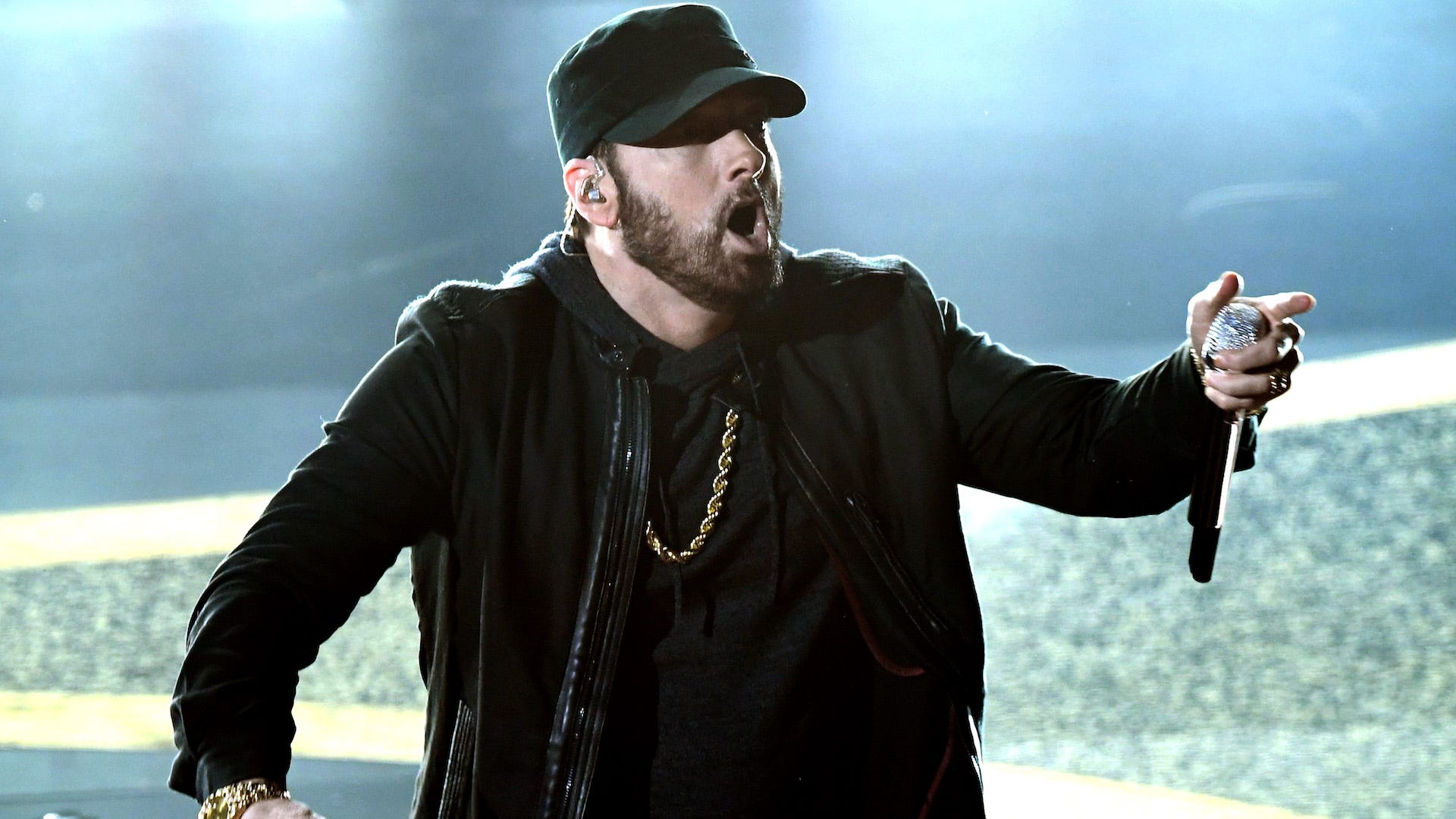 Can Eminem be cancelled? Twitter and TikTok are trying

Gen Z Twitter and TikTok users called out Eminem over his history of controversial lyrics involving themes of violence and domestic abuse. Eminem’s fans came to his defense saying these controversies are spoken of in the past tense and that controversy was part of his brand.

Part of their efforts focused on his 2010 collaboration with Rihanna, “Love the Way You Lie.” The line “I know I'm a liar/ If she ever tries to f*****’ leave again, I'ma tie her/ To the bed and set this house on fire.”

Now, Slim Shady addressed the effort to cancel him with the release of the “Tone Deaf” video. “'I won't stop even when my hair turns grey (I'm tone-deaf) / 'Cause they won't stop until they cancel me'” #ToneDeaf lyric video up on my channel” he wrote in a tweet promoting the video.

No stranger to controversy, Eminem recently made headlines by throwing shade towards Snoop Dogg on his Music to Be Murdered By Side B track “Zeus.”

The diss reportedly stemmed from a list Snoop made of the top 10 rappers of all time, which Eminem was omitted from. However, Death Row rapper Daz Dillinger recently speculated it went back even further than that as he claims Eminem declined to appear on one of Snoop’s albums.

Music to Be Murdered By debuted at the number one spot on the Billboard 200 chart making it Emiem’s tenth album to do so. He joined a prestigious list of being one of six artists to accomplish this feat.