Marcus Smart (right ankle sprain) and Robert Williams (left knee soreness) remain listed as questionable on the Celtics' injury report, and it sounds like both will be close to game-time decisions for Wednesday night's Game 5 in Miami.

Boston coach Ime Udoka provided an update on them during his press conference Wednesday morning.

"Both feeling better," Udoka said. "Marcus still has some swelling and pain, soreness. They will test it out pregame and see how they feel."

Smart suffered the sprained ankle during Game 3. While he actually returned to finish that game, he was unable to play in Game 4 due to the swelling. The Celtics managed to win without him thanks to a monster first quarter, including seven early points from his replacement, Derrick White.

Williams, meanwhile, has been dealing with the knee soreness -- left over from the surgery he underwent in March -- throughout the playoffs, and has missed several games as a result.

Time Lord played in Games 1 and 2 of this series, missed Game 3, and then returned for Game 4. He had 12 points, nine rebounds and two blocks in 19 minutes on Monday.

For the Heat, Tyler Herro (groin), Kyle Lowry (hamstring), Max Strus (hamstring), Gabe Vincent (hamstring) and P.J. Tucker (knee) are all listed as questionable for Game 5. All of them except Herro played in Game 4. 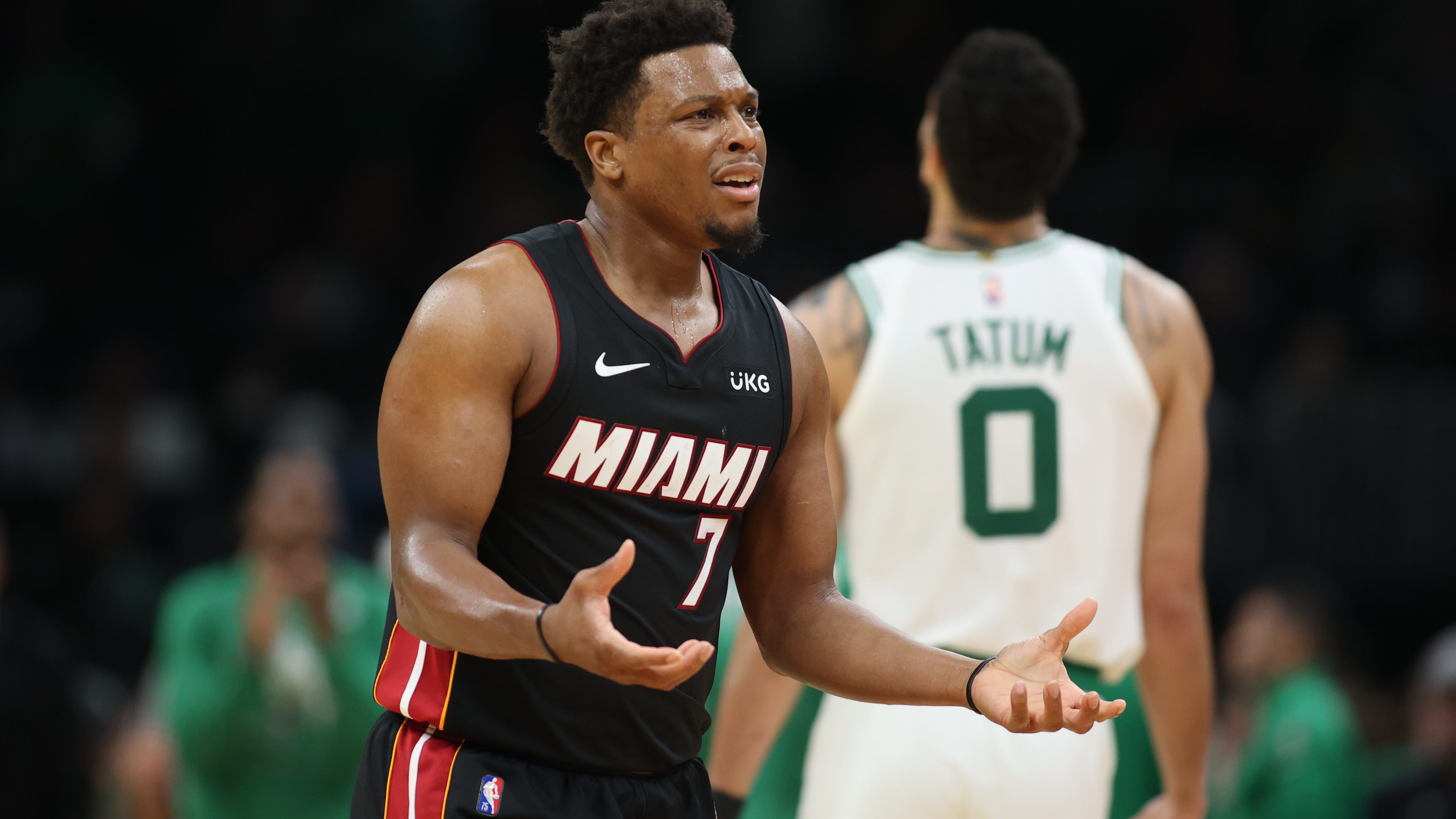 Can the Celtics and Heat please play an actual basketball game?