Considering there are four of them on the New England Patriots, and three play cornerback, it can be very difficult to keep up with the Joneses.

It’s just that, when you’re throwing against the Pats, it might be a good idea to know where No. 13 is at all times, for better or worse.

Jack Jones, a rookie fourth-round selection out of Arizona State, is making quite a name for himself, and quickly, on the 2022 season. For his coverage. For his ball-hawking. For his quotes. All of it. And if Jones can keep up the level of play he brought to the field in Green Bay - a pick-six and a forced fumble that he recovered in his first start in place of an injured Jalen Mills - then he may soon find his name in the starting lineup. Or in consideration for other superlatives.

After four weeks of the 2022 season Jack Jones finds himself Pro Football Focus’s top graded cornerback, supplanting teammate Jon Jones, as well as PFF’s top graded rookie defender. Granted, we’re only through slightly less than 25% of the season, but those are still some pretty impressive marks for a mid-round selection whose buzz upon arrival at training camp was more about a fast food restaurant incident at college than his play (which was very good). Now Jones is letting his play do the talking.

Jack Jones: “Personally, I feel like it’s disrespectful to throw an out route on me.”

Said he’s “no good” if a QB can complete that kind of pass against him. Had a pick-six on one today. pic.twitter.com/WkRsqpHWZU

Jones has confidence to spare, which can be to his benefit and detriment, though many fans and media alike in New England and Pats Nation believe the team would benefit from some of the attitude and swagger Jones brings (present company included). The comments about the out route ruffled the feathers of some traditional media, like Peter King, but that’s not likely to bother Jones or Pats fans. How this goes over internally with coach Bill Belichick and his staff remains to be seen. Guessing that Belichick would prefer Jones remain humble or at least not place a target on his jersey would be a safe bet.

With his aggressive style of play will come some big plays allowed and missed tackles. It’s the nature of the position and the way Jones goes about business. But the risk/reward factor with Jones, who has the speed, athletic prowess and nose for the ball on the outside to turn heads and make plays, may just be worth it. And in a secondary strong on experience at safety but lacking in elite experience and size at corner in the post-JC Jackson Era? Well, Jack Jones might just play his way into generating more buzz on the field, in the stands, on the internet and the airwaves. Especially if he can have more days like his first professional start.

Is the FIRST rookie, in NFL history, in a single game, since that stat was tracked, with…

Same for his teammate Marcus Jones, who was electric in his first start as primary punt and kick returner Sunday in Green Bay. But we’ll write about him another day. It would be disrespectful to talk about another Jones in a piece meant to praise Jack. 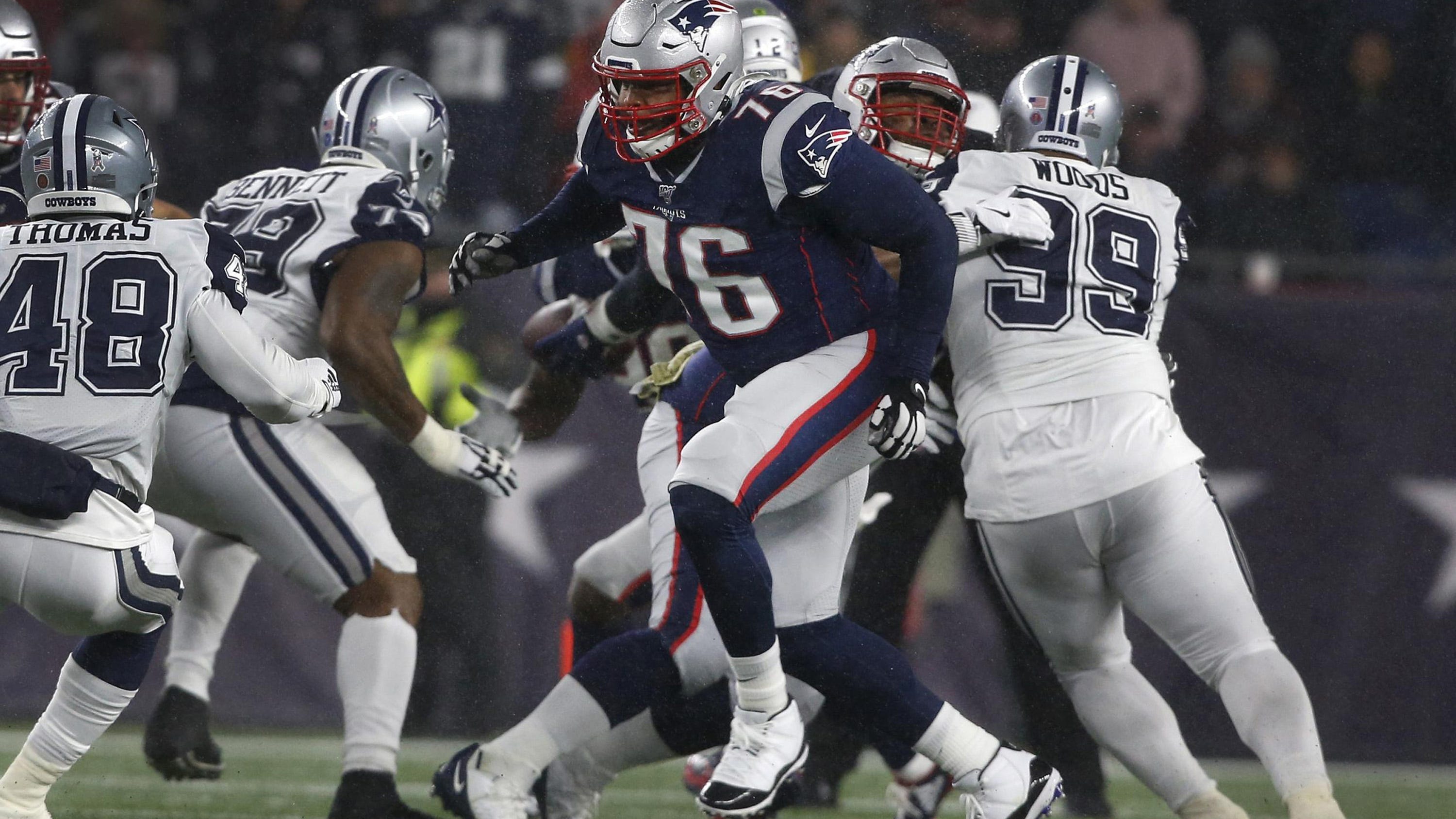